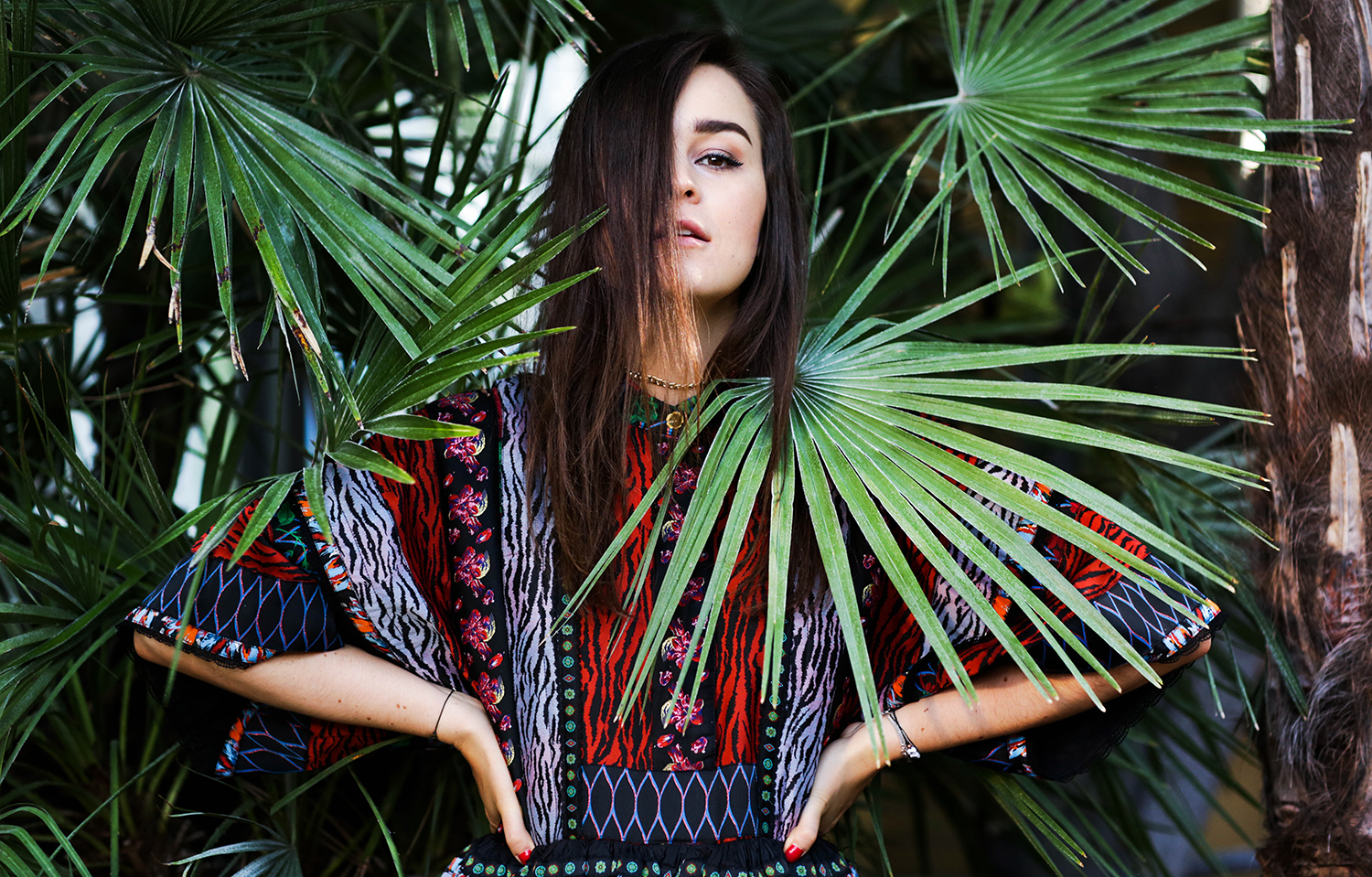 Andy Torres, Mexican born and raised, established herself in Europe where she founded StyleScrapbook over 10 years ago. The site quickly became one of the leading fashion blogs in the world and catapulted Andy into a career of her own as an entrepreneur and pioneer within the blogging industry.
SS started as a visual diary of the things Andy loves, styling tips and her popular DIY’s, where she taught her readers how to make and customise their own clothing. Andy became an expert on “high and low” styling and shared with her readers how to dress your best, with mixing high end accessories with high street clothes.
What started over 10 years ago, as a desire to share and inspire her readers, now boasts millions of loyal followers.
Not only has Andy made a name for herself as a pioneer in the fashion blogging movement, but she has also worked as a creative director, stylist and was the first blogger to deliver a TED talk. She has also gained Television experience, as she hosted her own TV series on Cosmopolitan TV, as well as being a judge on E! Entertainment Television’s series “ELLE Mexico Disena”.

Andy believes that the reason behind StyleScrapbook’s success is her unique approach, always staying true to herself and sharing what she genuinely loves and believes in.
Since then, Andy has been the face of national and international billboards as well as media campaigns for brands, such as Canon, Mango, Philips, Nike and Kipling, as well as collaborating on projects with brands, such as Dior, Louis Vuitton, Salvatore Ferragamo, Burberry, Coach, Diane von Furstenberg, Sportmax, Max Mara, L’Oreal and Vanity Fair.