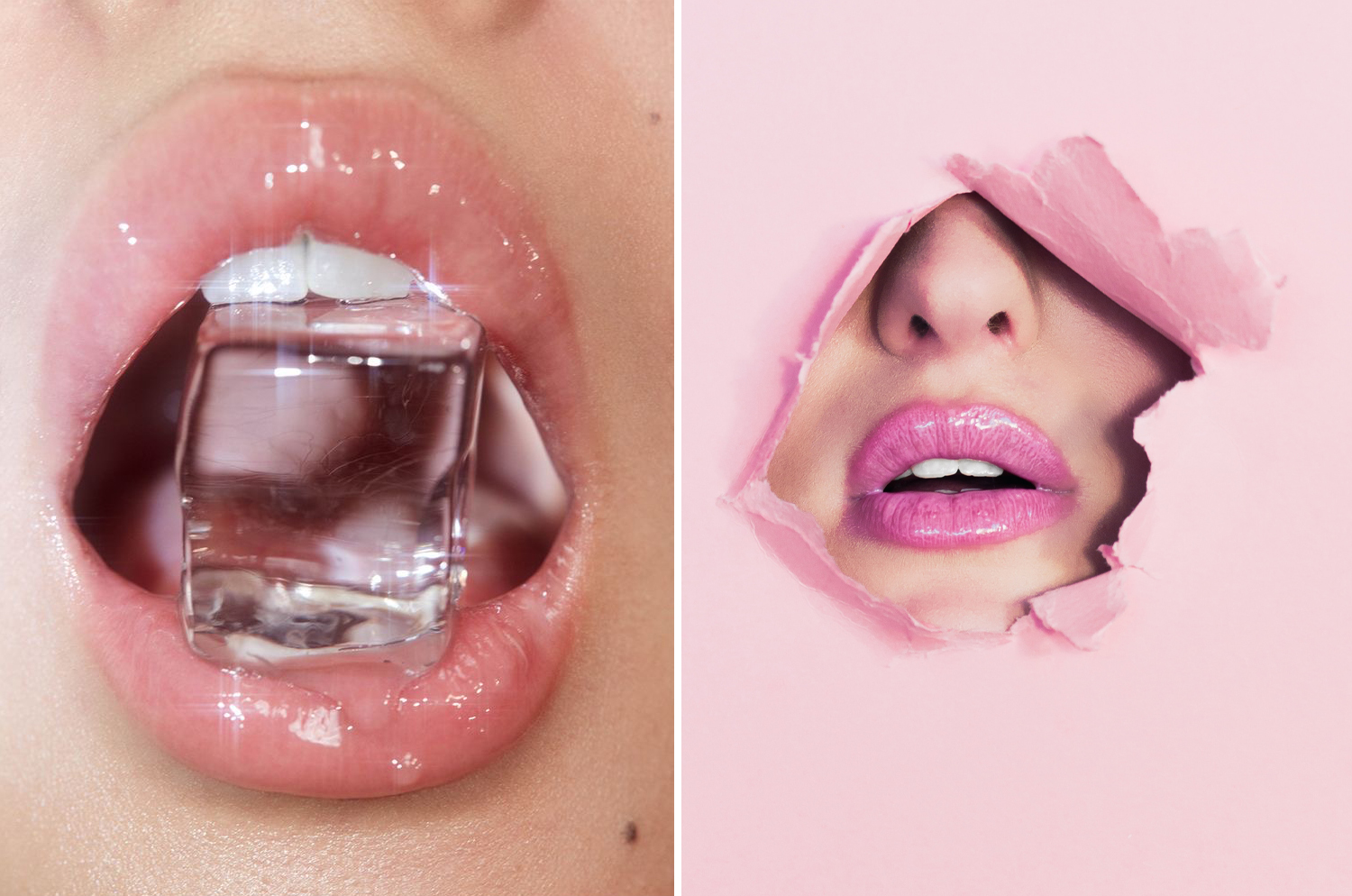 I gotta be honest, I used to be one of those girls that would swear by Vaseline as a “must have” lip product, but it’s only recently that I realised that in fact, Vaseline was doing the opposite of what I wanted (specially during the Winter). Vaseline is great to create an impenetrable layer, but it doesn’t moisturise. My point being, I love using Vaseline on my lips in the Summer, but during Winter, adding Vaseline to your -probably already dry lips- can result in them getting even drier and that’s because Vaseline creates a layer over your lips and gives them that glossy look, but underneath it all, your lips are still dry. Regardless, I still like using it during the Summer, but for the cold Winter months, I have put a lot of lip moisturisers to the test and I’m finally able to bring you MY TOP 5 “You cannot leave without”. Curious? Keep on reading then… END_OF_DOCUMENT_TOKEN_TO_BE_REPLACED 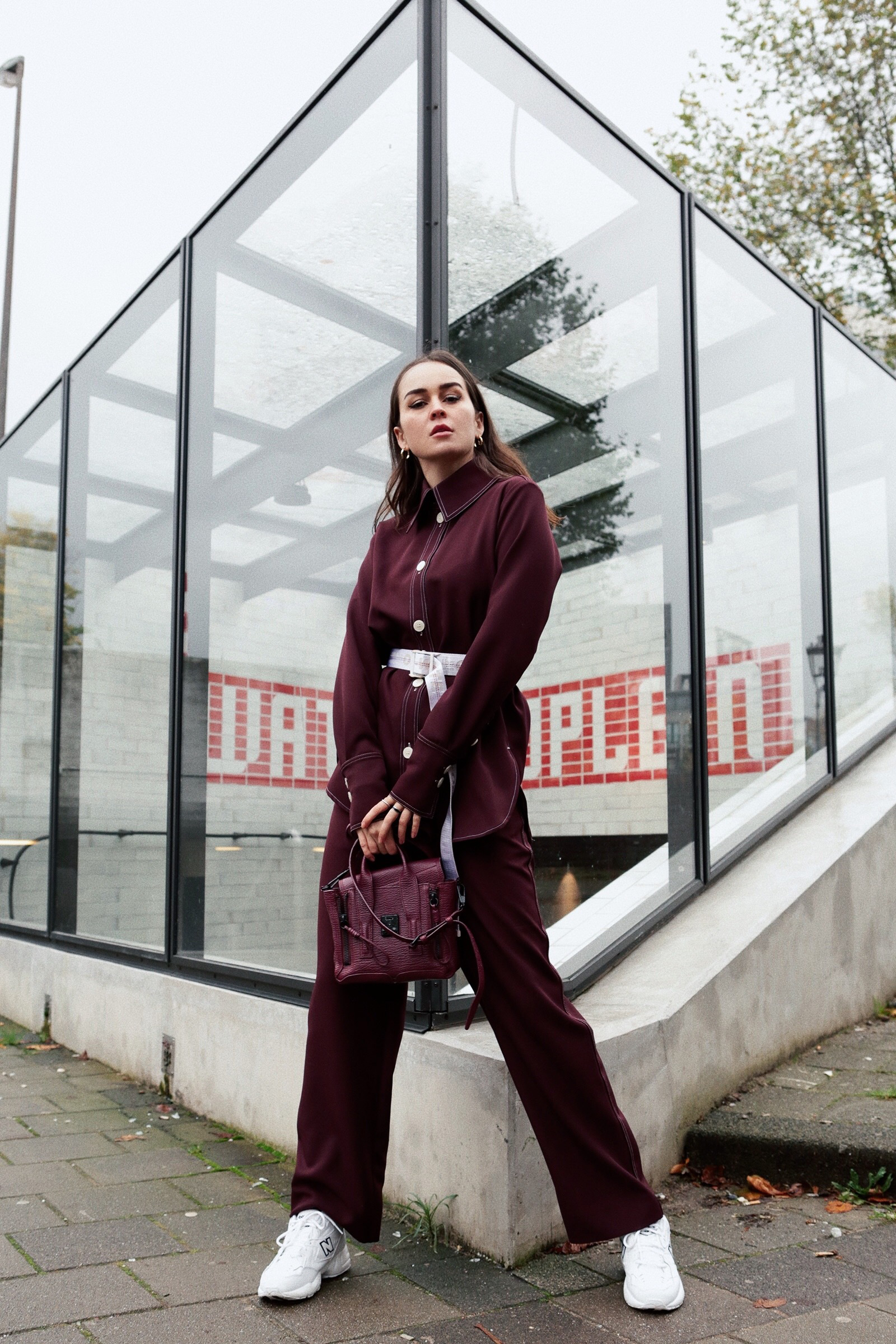 END_OF_DOCUMENT_TOKEN_TO_BE_REPLACED

The reason why I shared this story is because I know what you are thinking; “Why on earth would I put needles in my face?!” and I get that, the term itself sounds cary AF but believe me, it if was as scary as it sounds, I probably would have 1) not done it or 2) passed out. END_OF_DOCUMENT_TOKEN_TO_BE_REPLACED