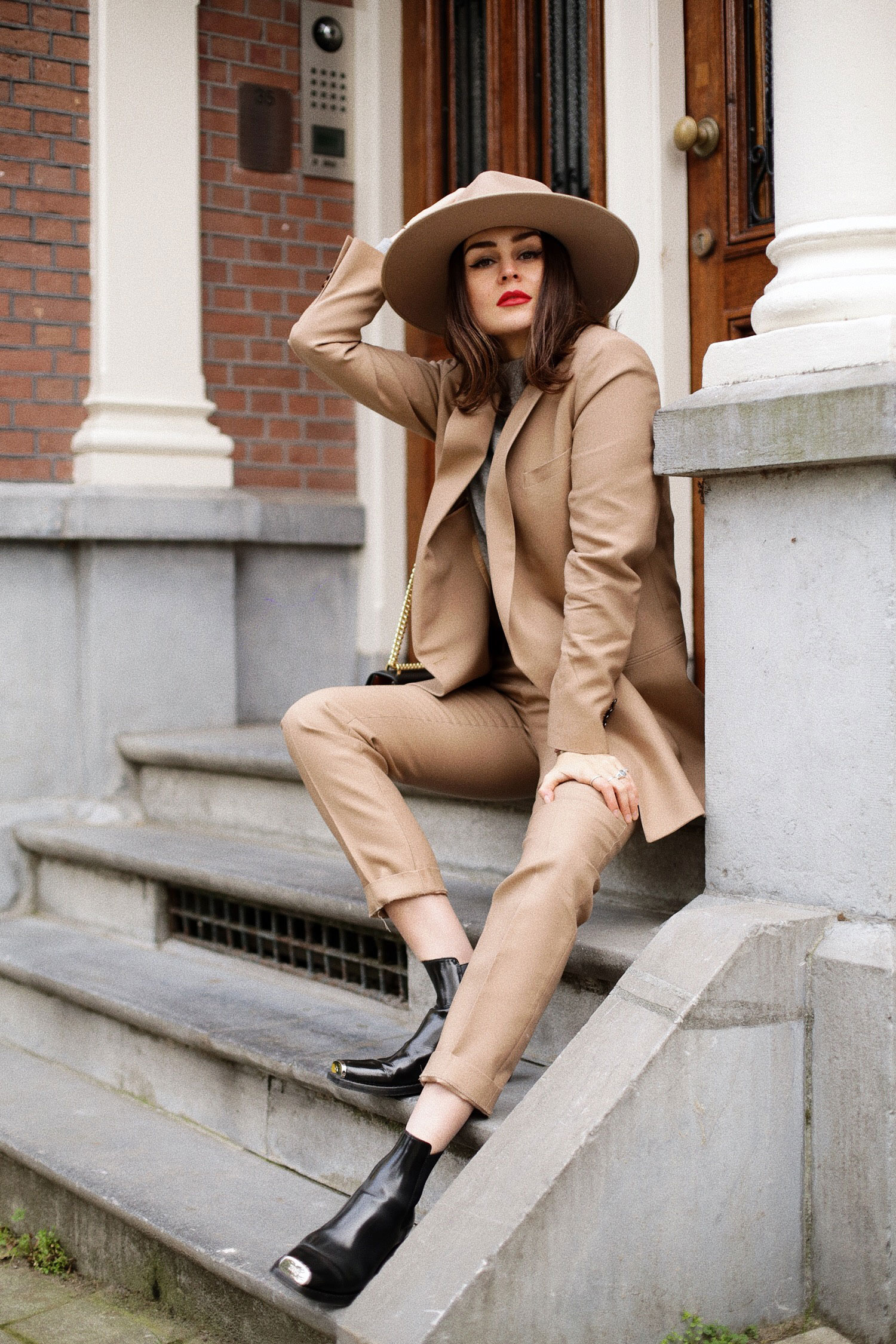 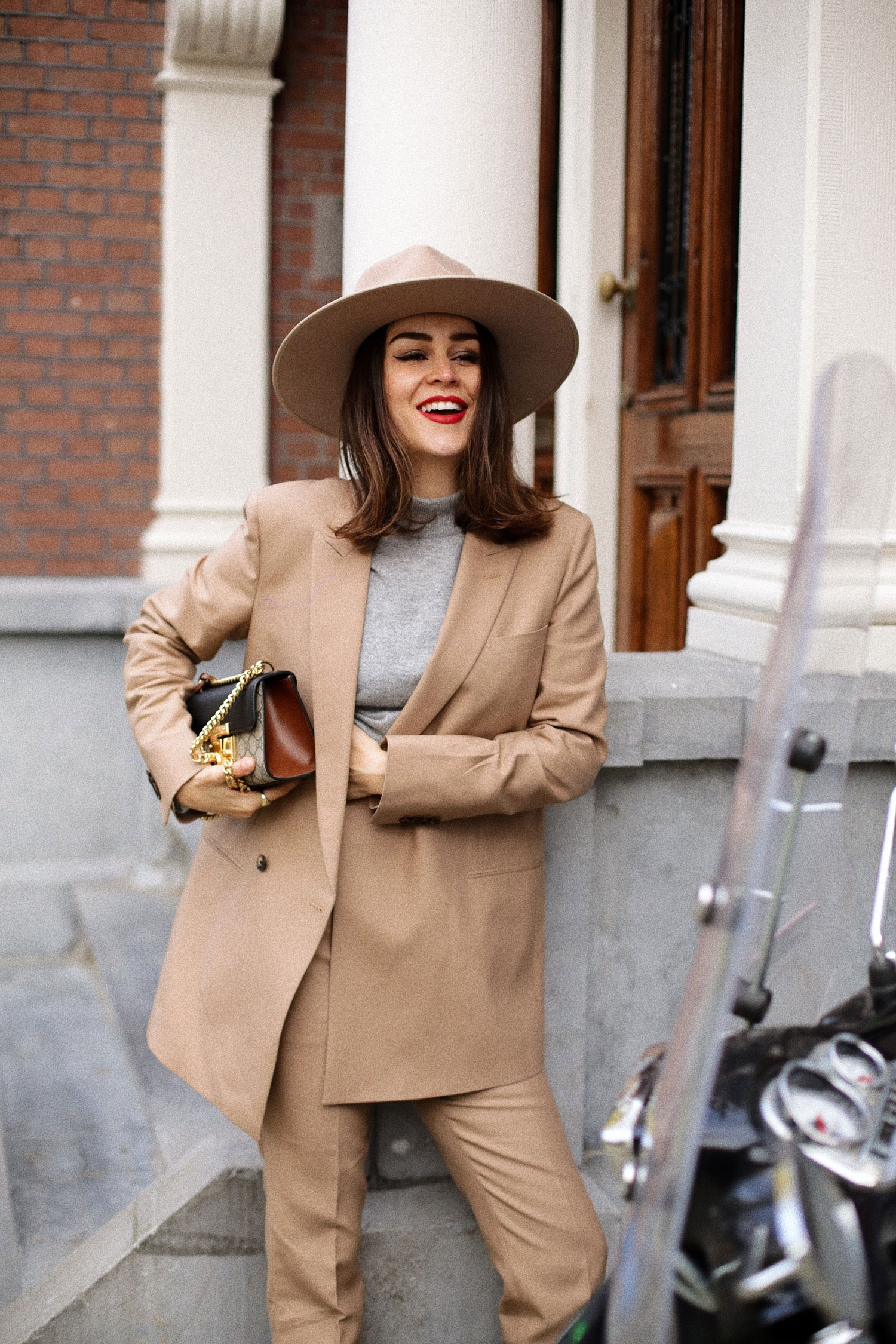 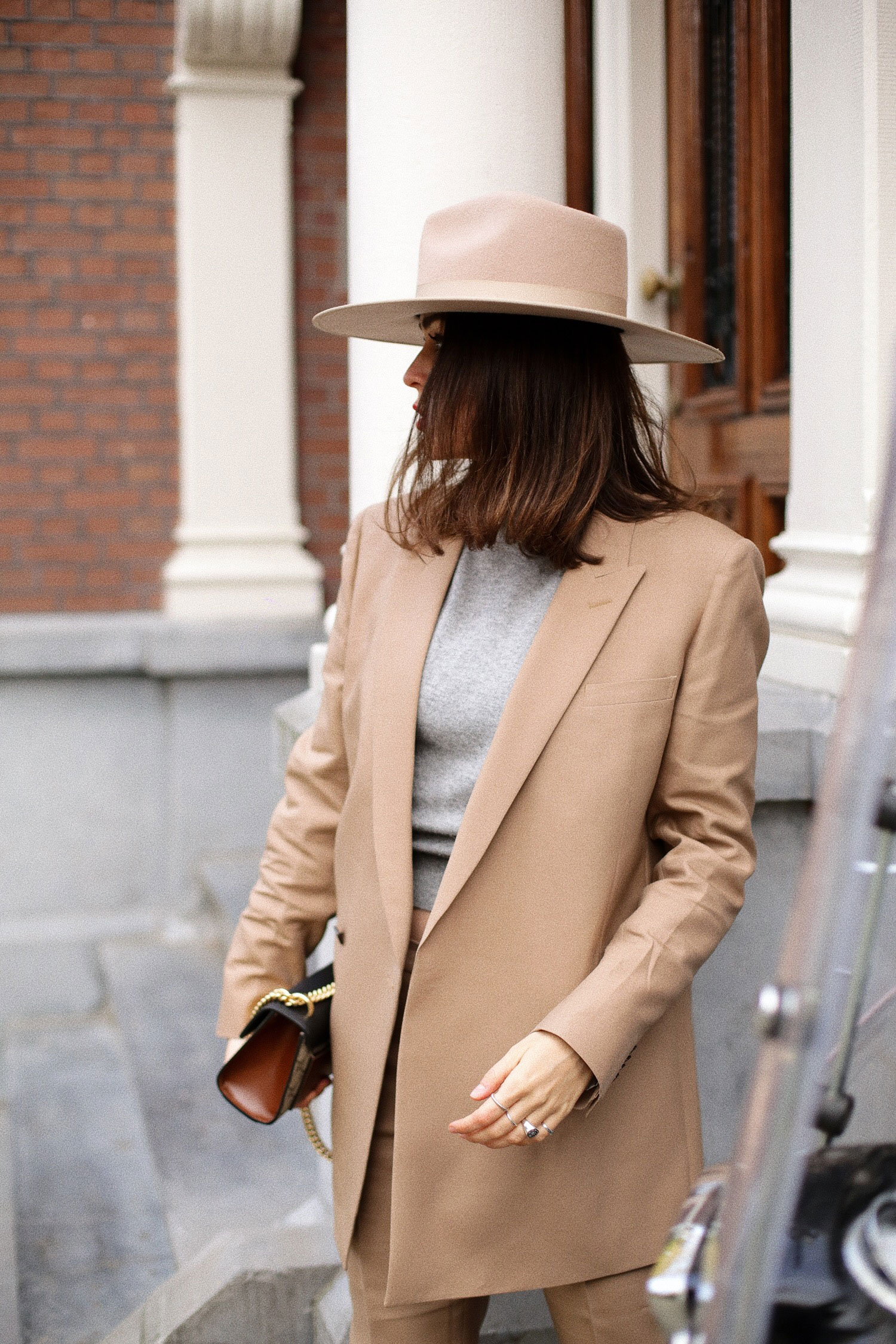 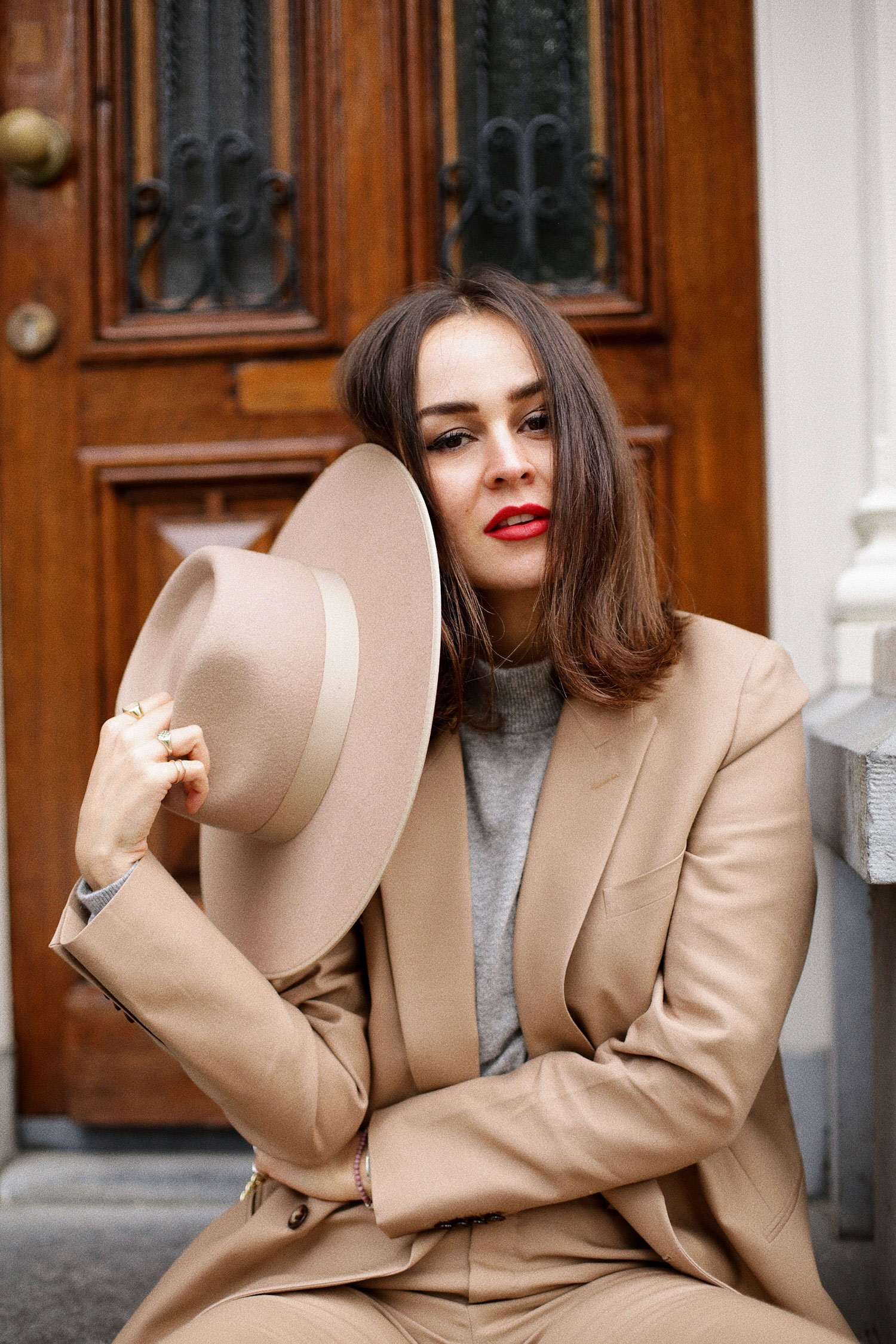 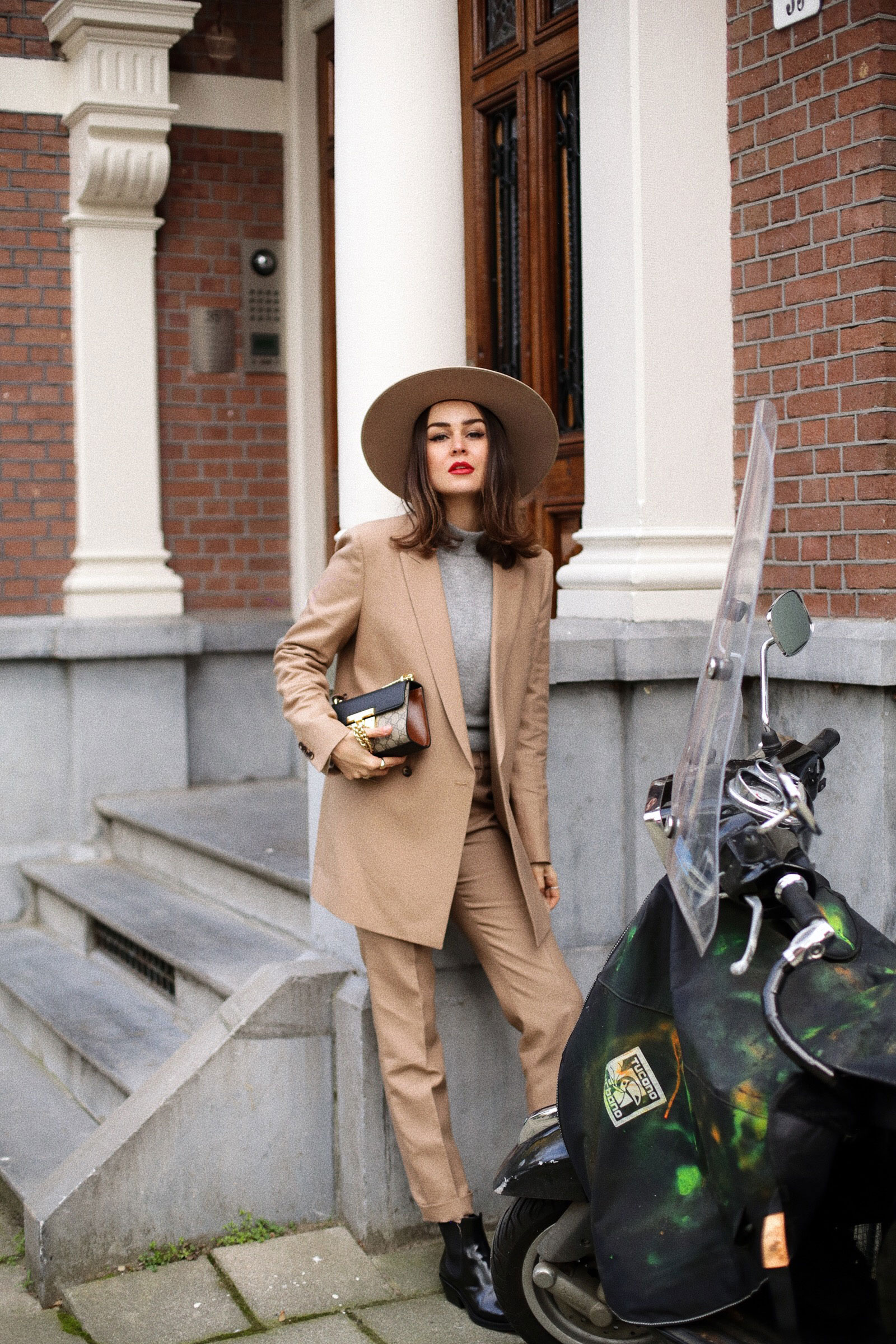 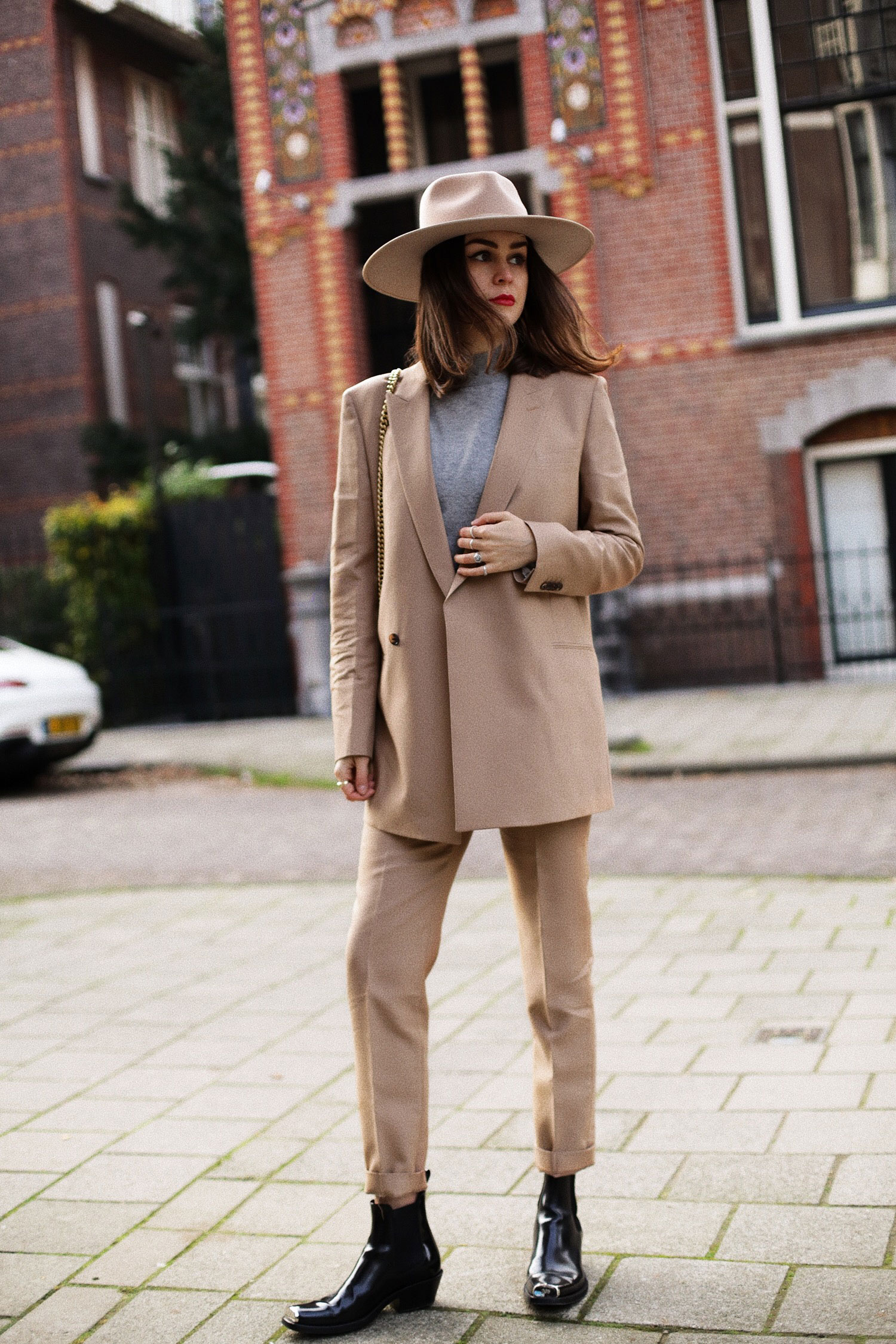 Once upon a time while I was in London, I posted a photo on my IG stories wearing this look and my DM’s literally exploded. I was quite surprised that of all looks I’ve worn in the past few years, this was the one that caused the biggest reaction though.

I wore this look on a day tour to Windsor Castle even if it was raining like crazy and I nearly lost my hat three times thanks to the strong wind. I was still feeling like a million bucks though. I gotta say though, that I got stared at and pointed at so many times by people, not because they knew who I was, but because they probably thought; “Why is this crazy girl wearing that to a castle tour?”. I have always been like this though, ever since I was a little girl. I used to wear quirky outfits even to the supermarket and my Mom used to ask me; “Are you wearing that? We’re only going to Wall Mart”.

I guess the point that I am trying to make -specially because I get a lot of messages form you saying that you wish you had the confidence to wear whatever you like and care a little less of what people think-, is that you should do you. The only reason why I got to this point of confidence is because despite the looks, I still wear whatever the heck I want. It’s obviously gotten easier with time and honestly, if someone laughs at my look, I couldn’t possibly care less but while growing up in a “small” city in Mexico, things were a little different.

Our style is a big reflection of our attitude and our personalities, so don’t tone that down just because you are afraid of what other people might think. If you feel like wearing a camel suit, cowboy boots and a big hat to a tour on Windsor castle, do it!

Ironically and despite all the stares, this has been one of my most popular looks on instagram. See what I mean?. As I always say; Wear what you like and like what you wear!