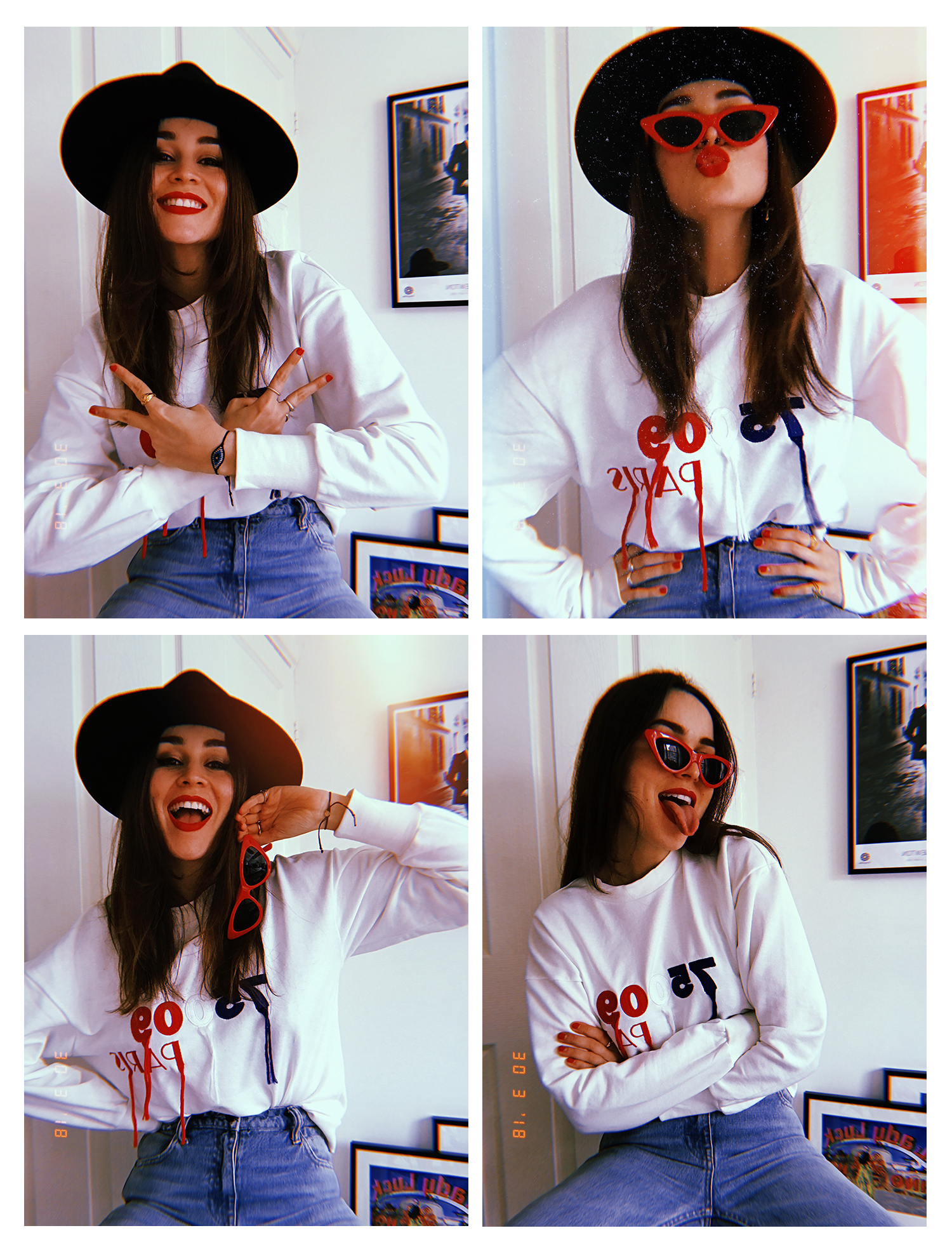 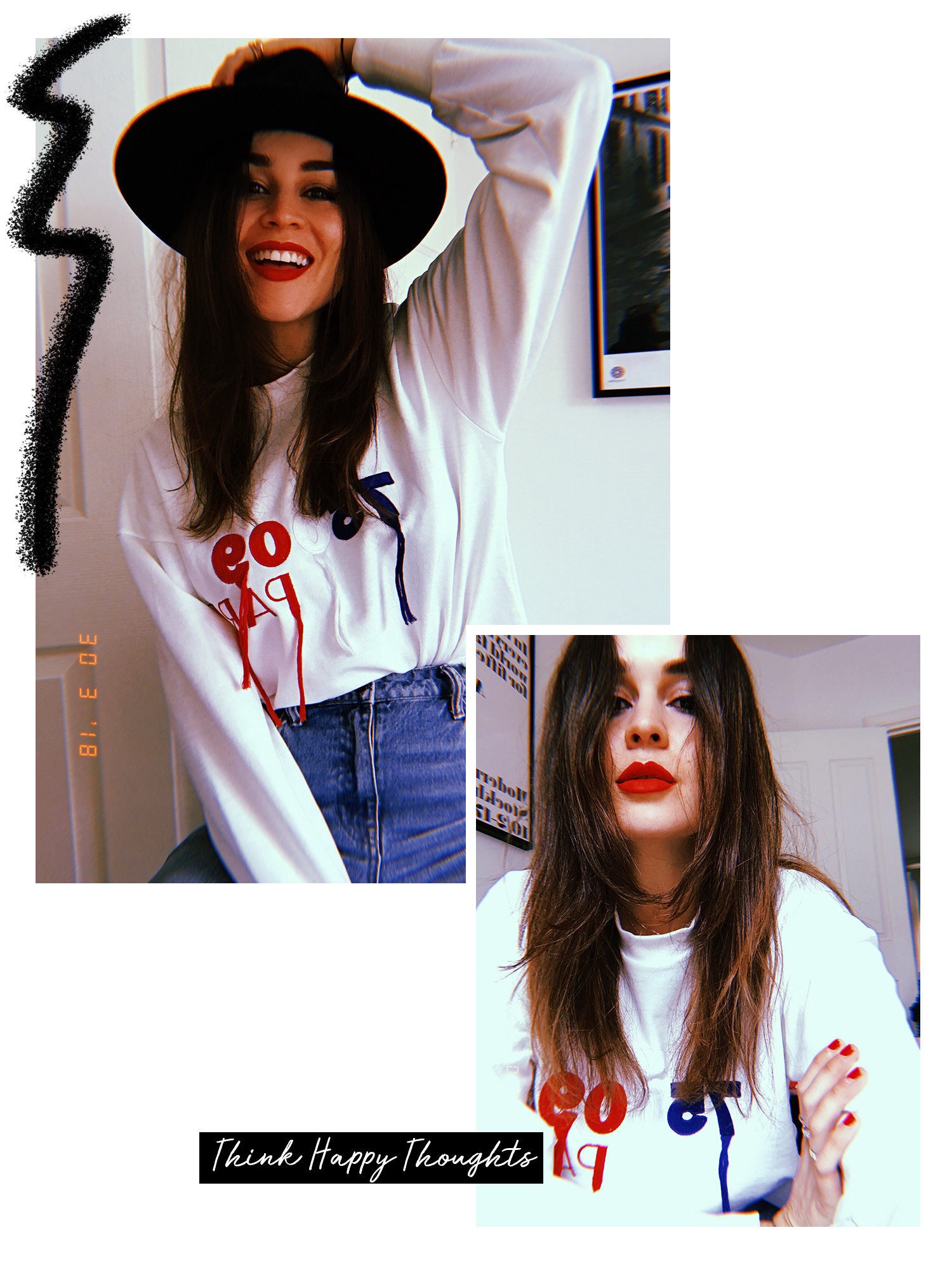 I can sense eyes rolling around the world, but bare with me, I’ve got a point…I remember the first time I came across with the term “Mercury Retrograde” and it was while I was having a really shitty week, the type where EVERYTHING seems to go wrong, literally “The Upside Down” (Stranger Things inside joke). I was talking to a friend about all the nonsense that had happened throughout the week and she said;
-Oh, its because Mercury is in retrograde.
-Mercury what?

Mercury in retrograde has been written about in astrology as far back as the mid 18th century and whether you believe in astrology or not, it’s still a bit fascinating to me that EVERY TIME Mercury goes into retrograde, everyone seems to have issues, literally everyone I know. I wanted to break it down a little more and after some research, I gathered this;

“Three or four times a year, planet Mercury is said to go retrograde — that is to say it moves in an opposite direction to planet Earth. Planets move from east to west around the sun, and when Mercury turns to move from west to east instead, that’s when Mercury is in retrograde. Many refer to this time of year as simply Mercury retrograde.

But this backwards movement is an illusion, similar to the one you experience when you’re in a car on the highway moving faster than a train alongside you. The train appears to be moving backward, but it’s just moving more slowly than you are. The same thing happens when our planet passes Mercury in our orbit around the sun. Mercury is just moving slower than Earth, causing the illusion that it’s moving in retrograde.

Illusion or not, astrologers believe that during this time, it has an effect on life here on Earth, specifically within the realm of communication and technology. In astrology, Mercury governs communication, travel and learning. Mercury rules communication, clear thinking, truth and travel, so when the planet goes retrograde, all those things go backwards. They start to get ugly and tangle up.

Why does this happen? When a planet retrogrades, astrologically it is in a resting or sleeping state. Therefore, while Mercury naps, the activities that it governs don’t have the benefit of a well-functioning, wide-awake planet to supervise them. Expect a certain degree of pandemonium to ensue!”

Funny thing is, Mercury went on retrograde the 22nd of March for the first time this year and ever since then, family, friends, people I follow on social and myself, have all been discussing how everything seems to be going wrong. We all seem to be having never ending bad days, problems communicating or even mild existencial crisis, which is funny, but at the same time not so much. The retrograde period lasts for about three weeks and should be done by the 15th of April -Can I get a hell yeah!-.

TODAY was one of those days for me; The “are you efin* serious” kind of day and while I was cycling to my office, I realised and remembered something; to SMILE. Don’t laugh, I know how it sounds, believe me, but there is a reason why I have that word tattooed on my body.
SMILING is one of the most powerful and positive things you can do to shift your energy and emotions, so I came up with this exercise to “Survive Mercury Retrograde” and to be honest, life in general.

Are you having a bad day/week? Stop everything! literally, take a 1 or 2 minute break from whatever you are doing and smile, FROM EAR TO EAR. Smile even if you feel ridiculous for the first few seconds. Hide in a bathroom if that makes you feel better, lay on your bed, sit at the park, hug a tree (if you’re into that) or find a place where you can be with yourself for a minute and SMILE. Think about all the things you are grateful for and sure, you are having a bad day, but remember when “this or that” amazing thing happened? Just think of all the things that make you feel fuzzy and warm in your belly, those things that give you immediate happiness, think of those and SHIFT YOUR ENERGY. You will me AMAZED at how powerful this little exercise can be.

I was cycling back home now and I reminded myself of this, got home and spent about 5 minutes smiling, trying to think of all the things I was grateful for. Not only did that help me shift my energy, but it reminded me that no matter how bad a day can get, it ALWAYS gets better.

Hope you are having a good day and if not, START SMILING NOW!

15 thoughts on “HOW TO SURVIVE MERCURY IN RETROGRADE”