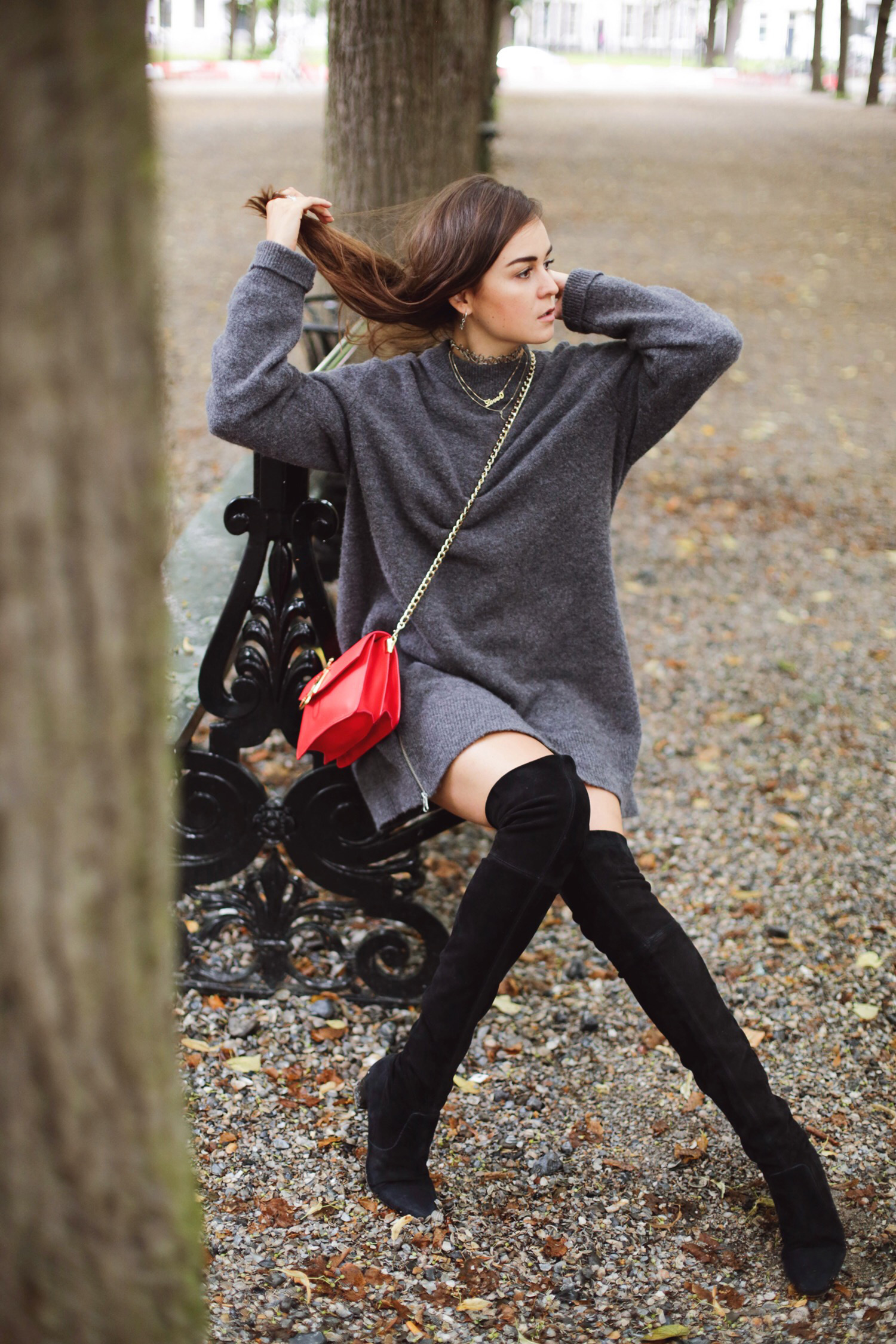 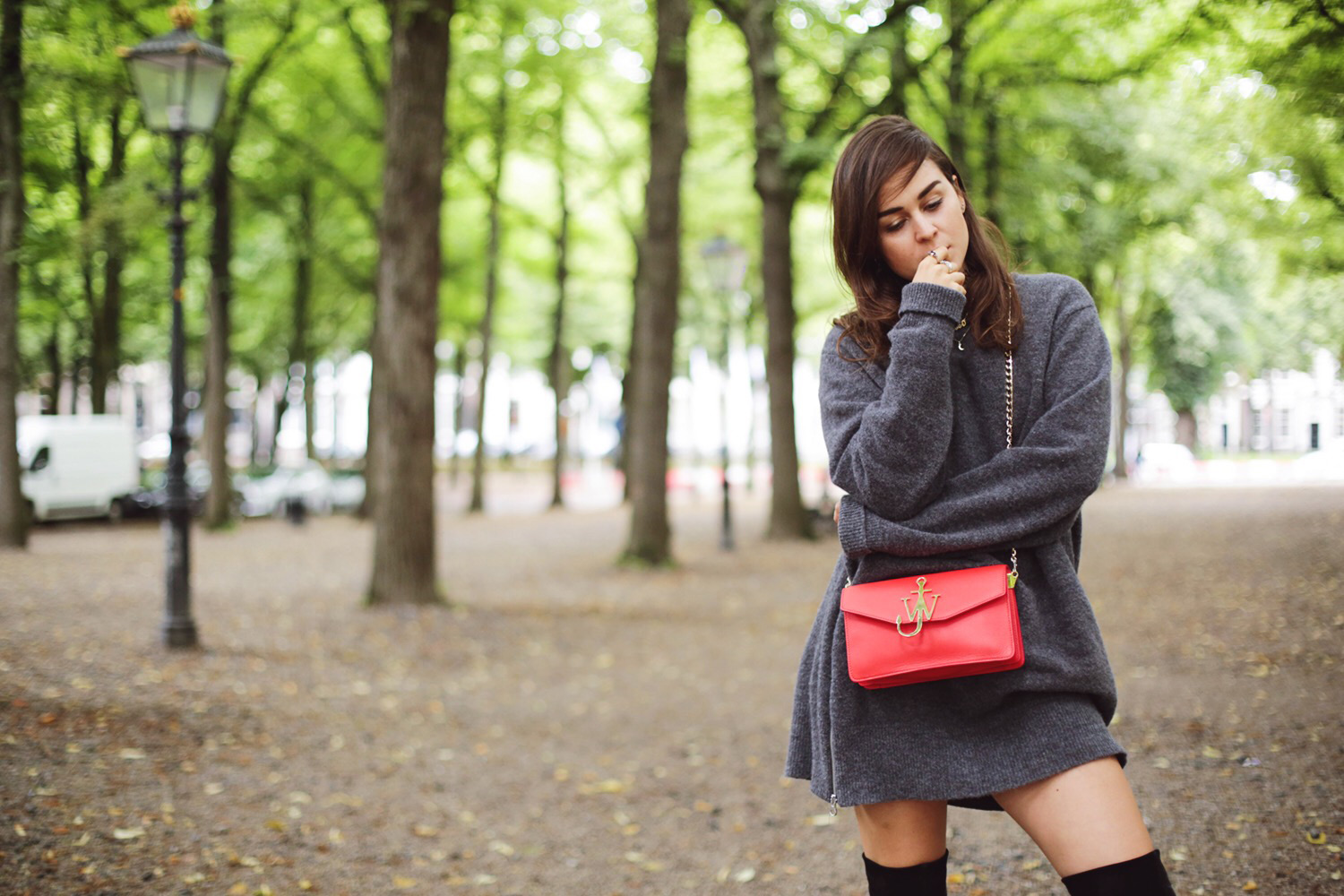 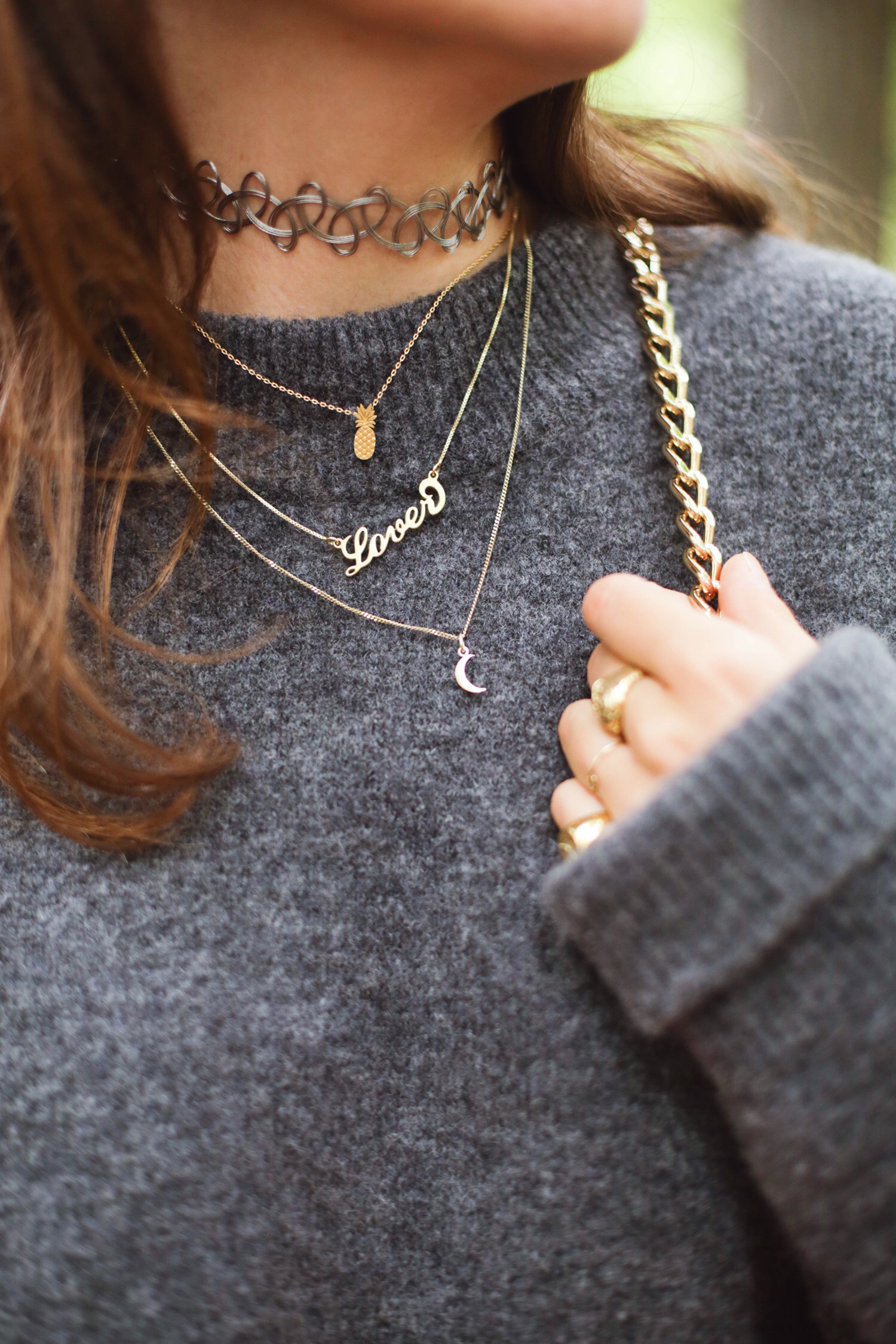 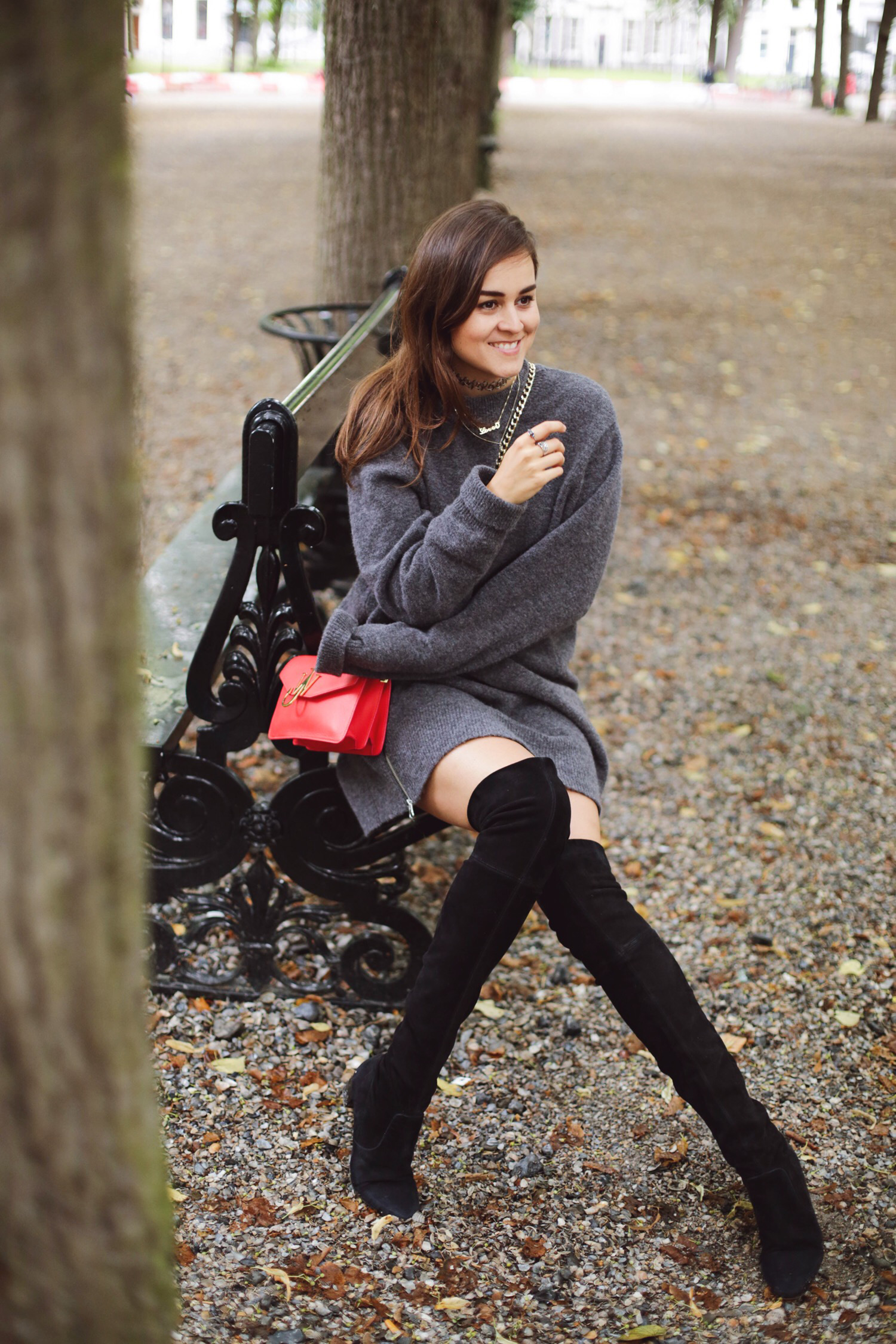 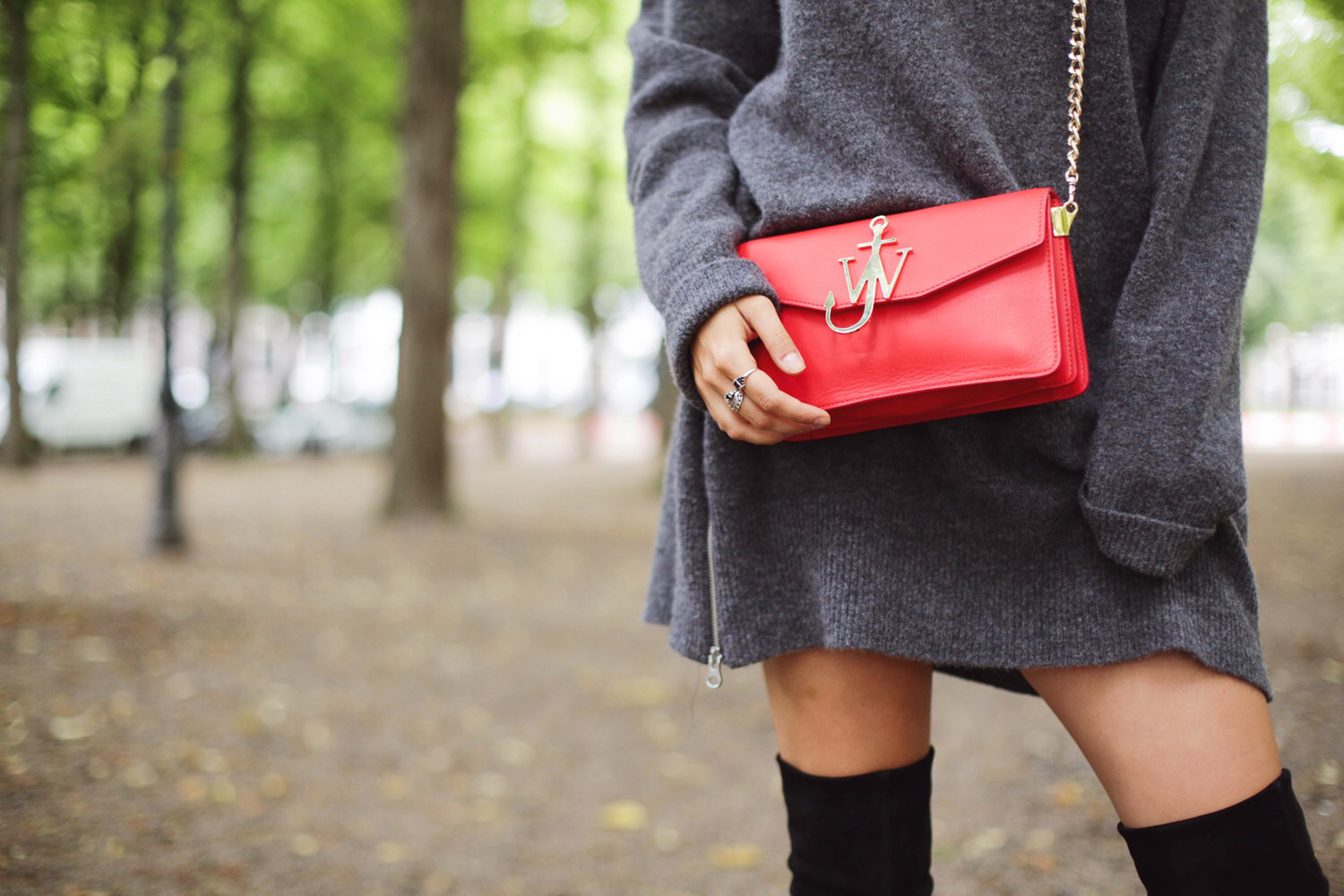 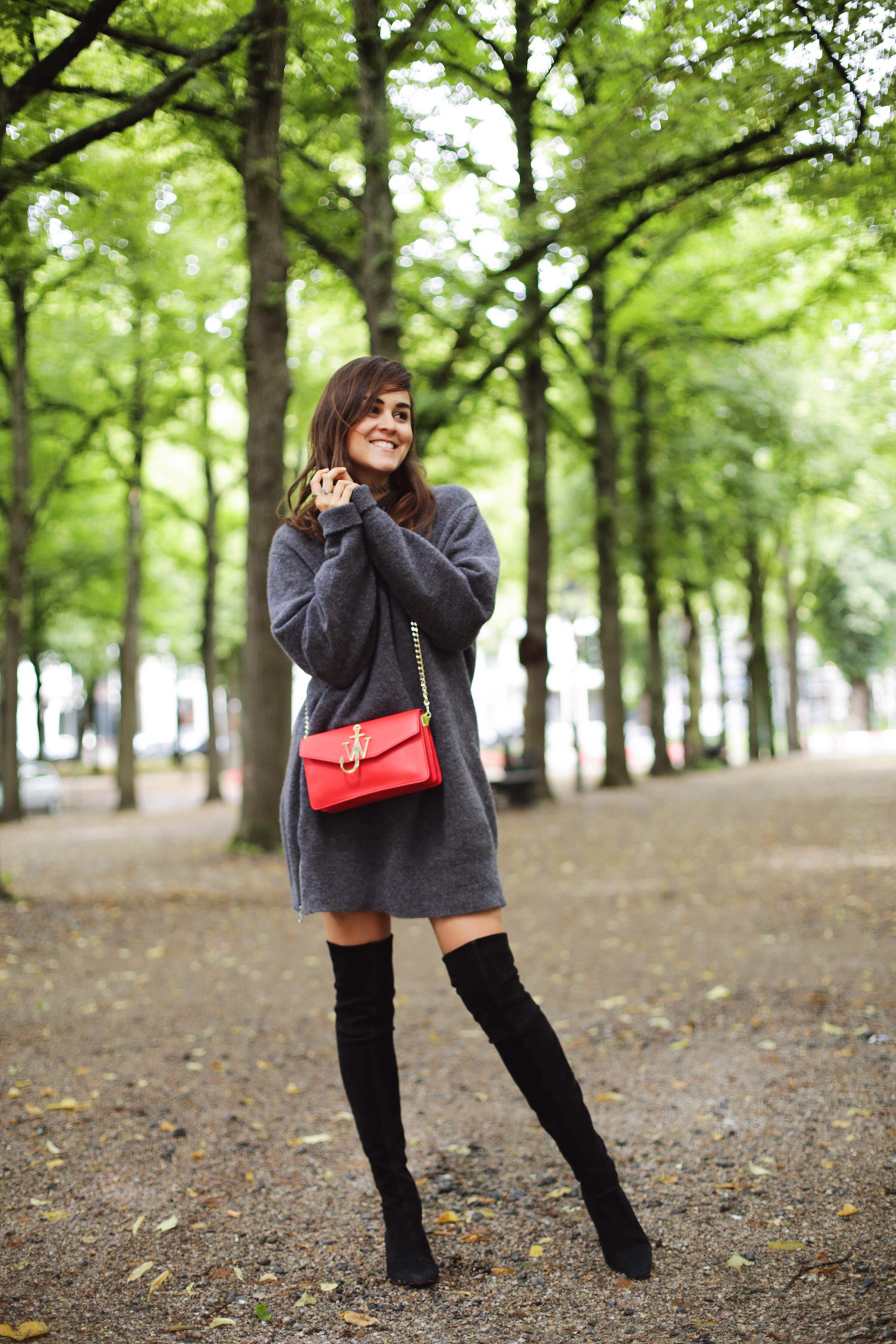 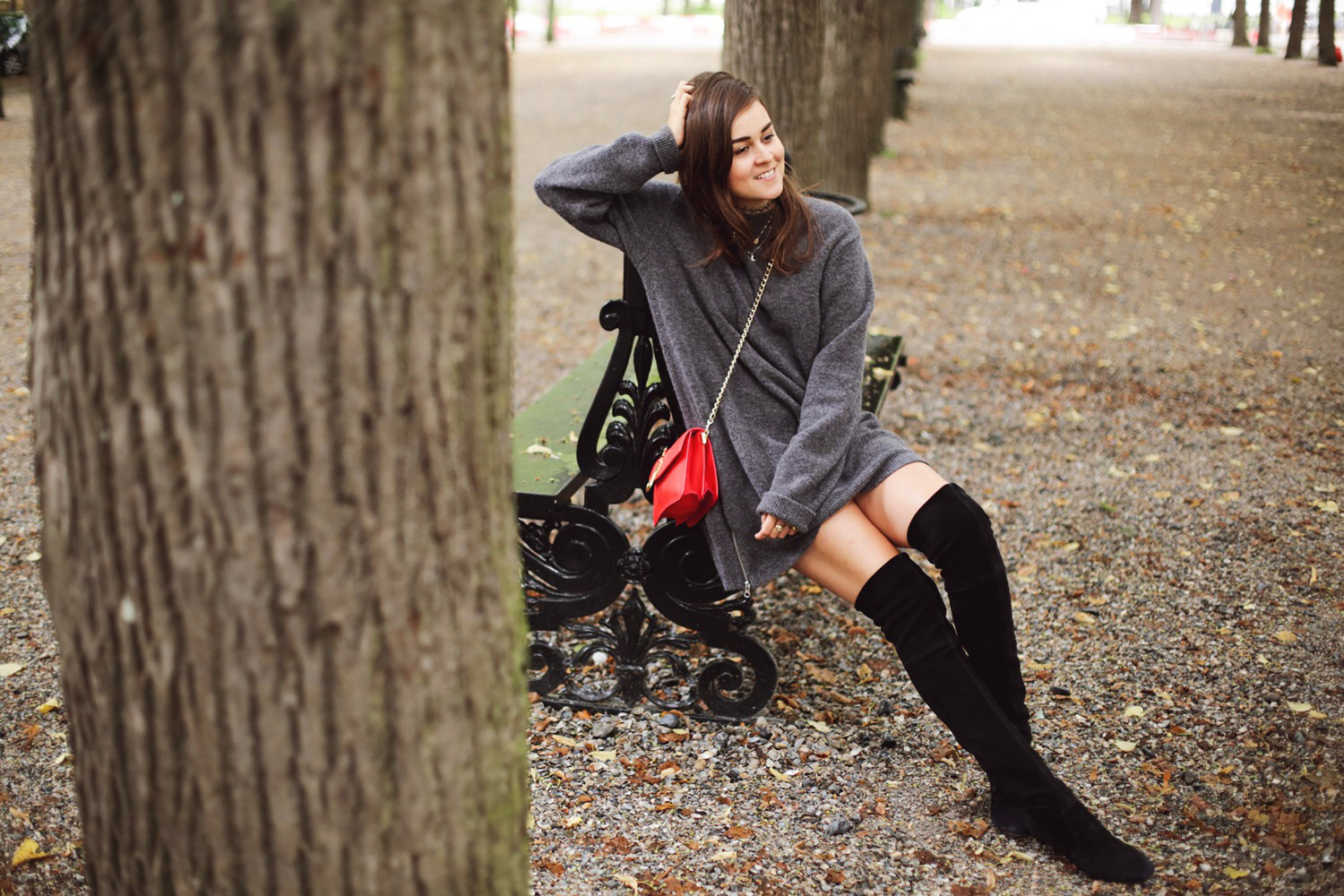 Letting go of the Summer is always such an emotional time for me, not only because it’s my favourite season, my birthday also falls in July and it’s all around the best time of the year. The end of the Summer often comes with a lot of changes, a lot of prospects in the horizon and a lot of projects. It’s crazy how fast ideas and energy can flow when you are really open for them.

I don’t know if you believe in Astrology and it’s not that I do, but lately a lot of my friends have been talking about Mercury being in Retrograde so I started reading a little and I found this;

“Three or four times a year, planet Mercury is said to go retrograde — that is to say it moves in an opposite direction to planet Earth. Planets move from east to west around the sun, and when Mercury turns to move from west to east instead, that’s when Mercury is in retrograde. Many refer to this time of year as simply Mercury retrograde.

But this backwards movement is an illusion, similar to the one you experience when you’re in a car on the highway moving faster than a train alongside you. The train appears to be moving backward, but it’s just moving more slowly than you are. The same thing happens when our planet passes Mercury in our orbit around the sun. Mercury is just moving slower than Earth, causing the illusion that it’s moving in retrograde.

Illusion or not, astrologers believe that during this time, it has an effect on life here on Earth, specifically within the realm of communication and technology. In astrology, Mercury governs communication, travel and learning.

Mercury rules communication, clear thinking, truth and travel, so when the planet goes retrograde — which means that it looks like it’s going backwards in the sky — all those things go backwards. They start to get ugly and tangle up.”

Mercury has been in retrograde since the 30th of August and its really been messing everything up, everyone seems confused, annoyed and out of synch. Its just some fun -or not so fun- fact I wanted to share with you, to see if you have any insights of this. Apparently Mercury is moving out of retrograde today and everything seems to be falling into place, at least for me. I seem to see things clearer and a lot of my stress and clouded thoughts are gone.