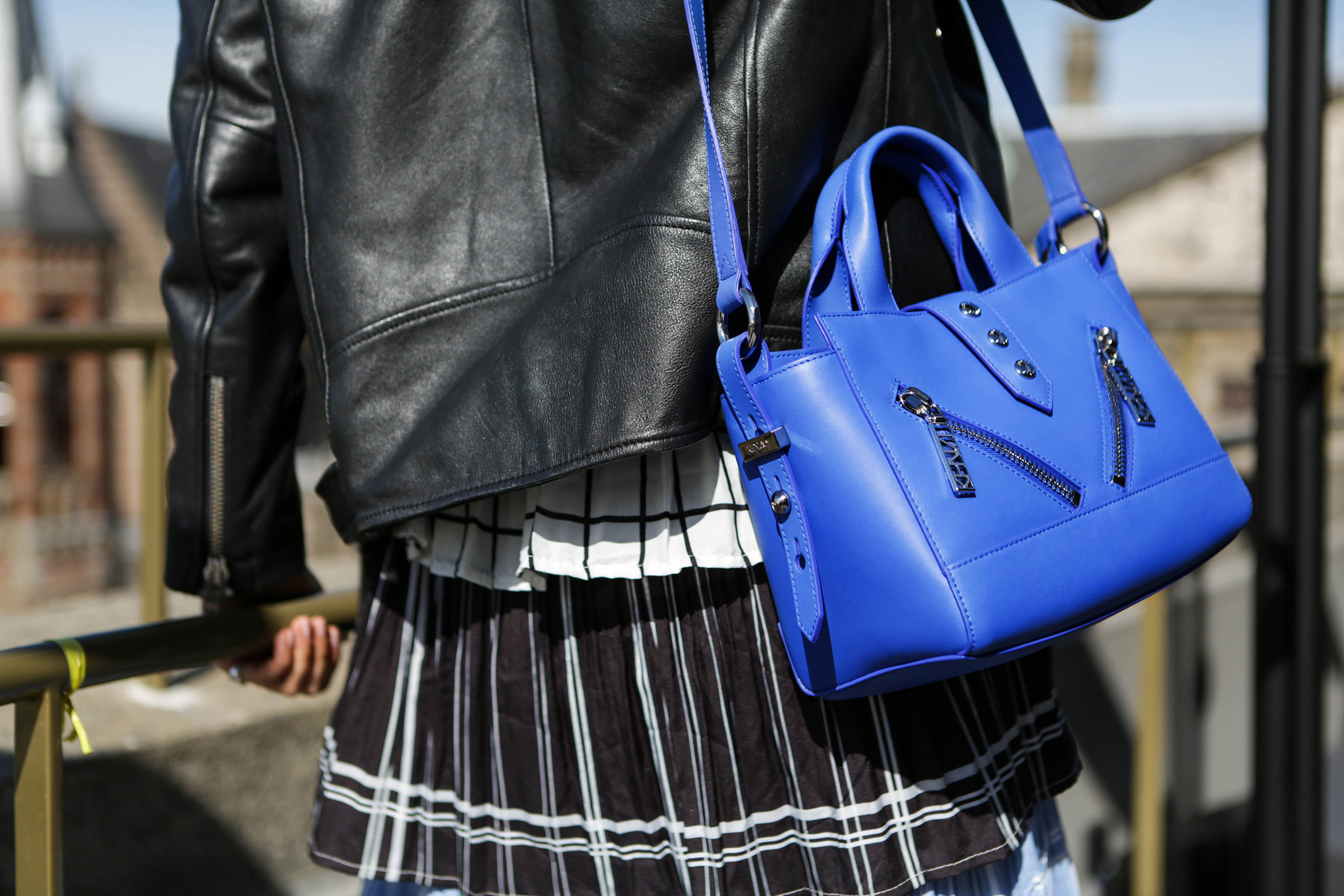 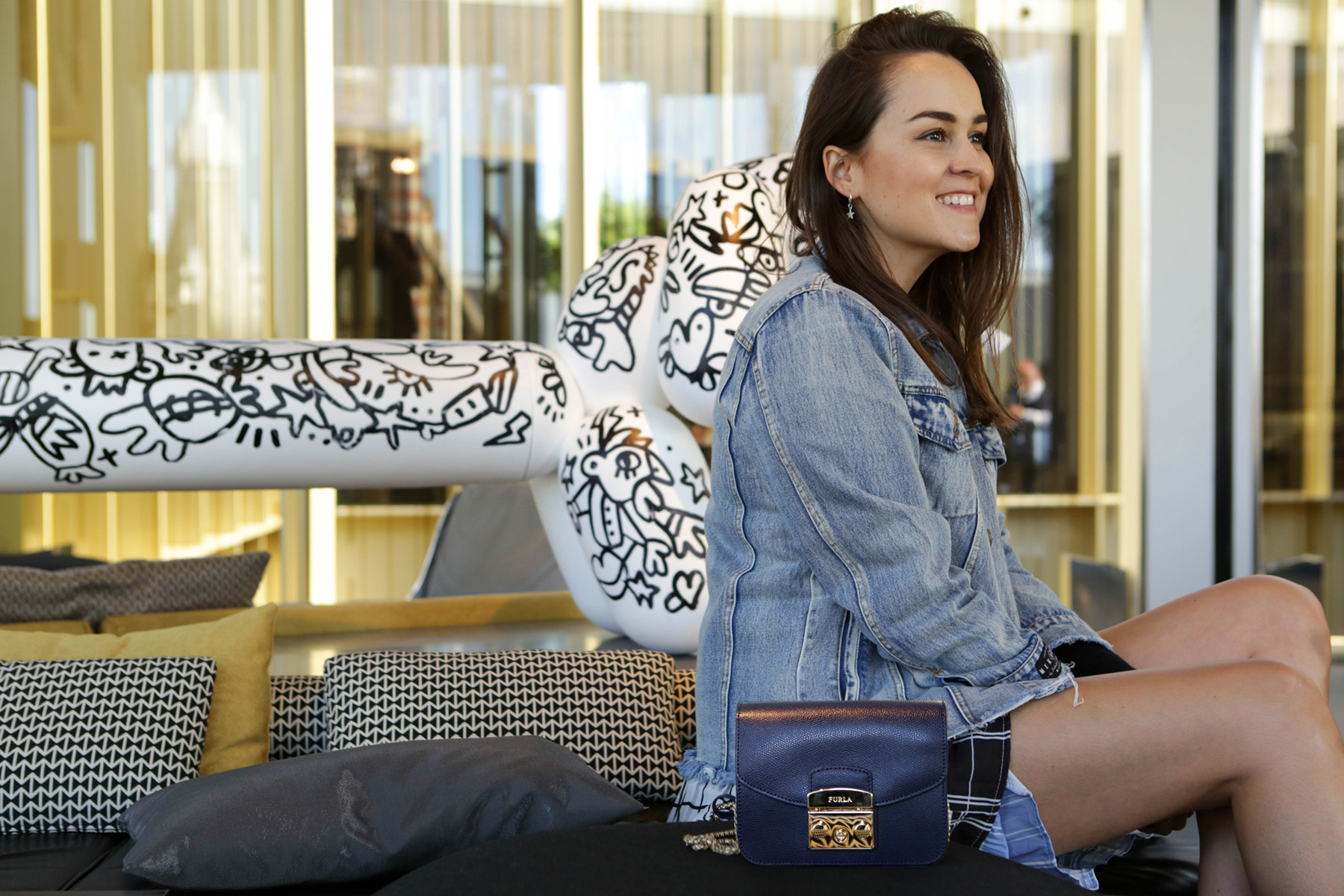 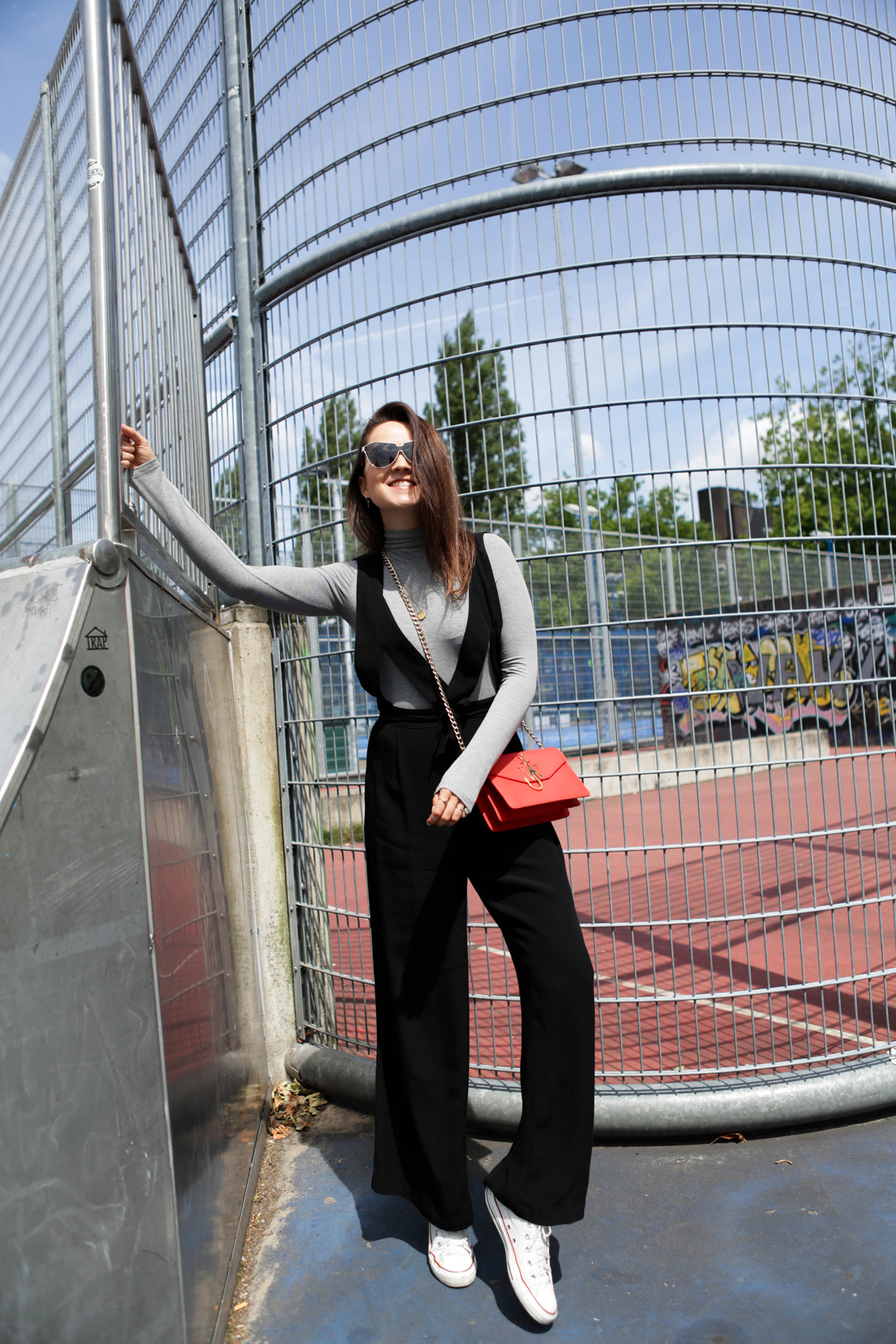 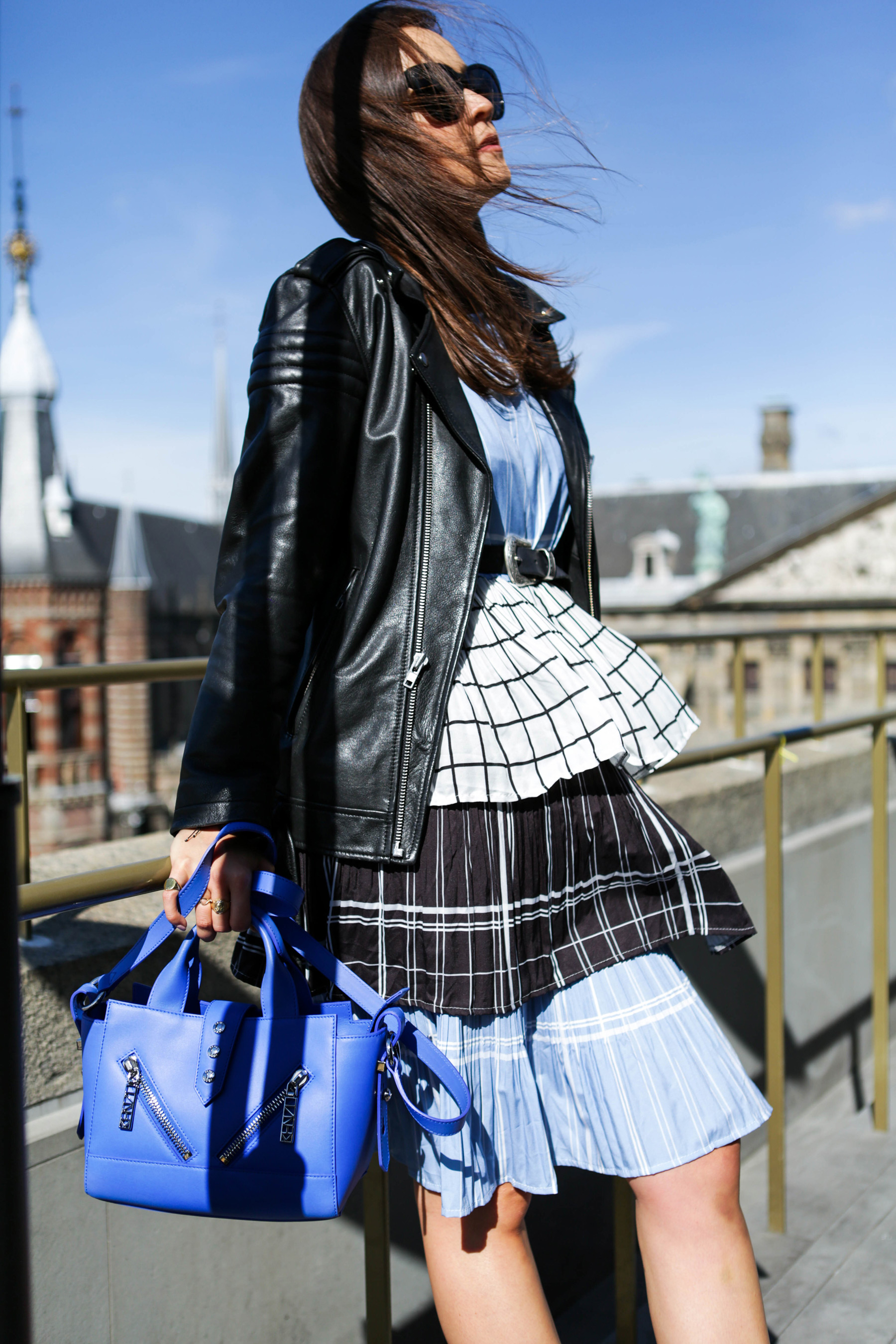 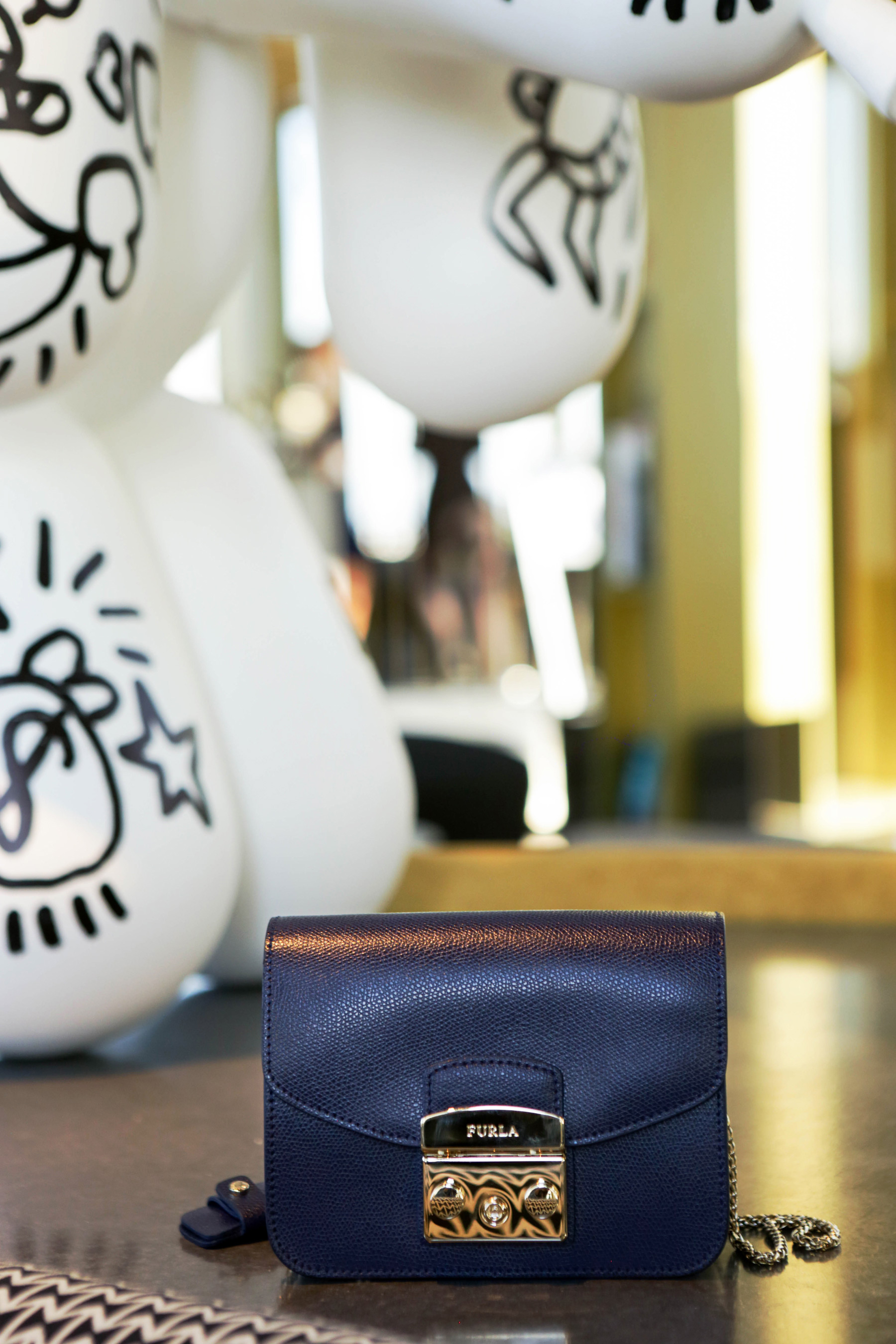 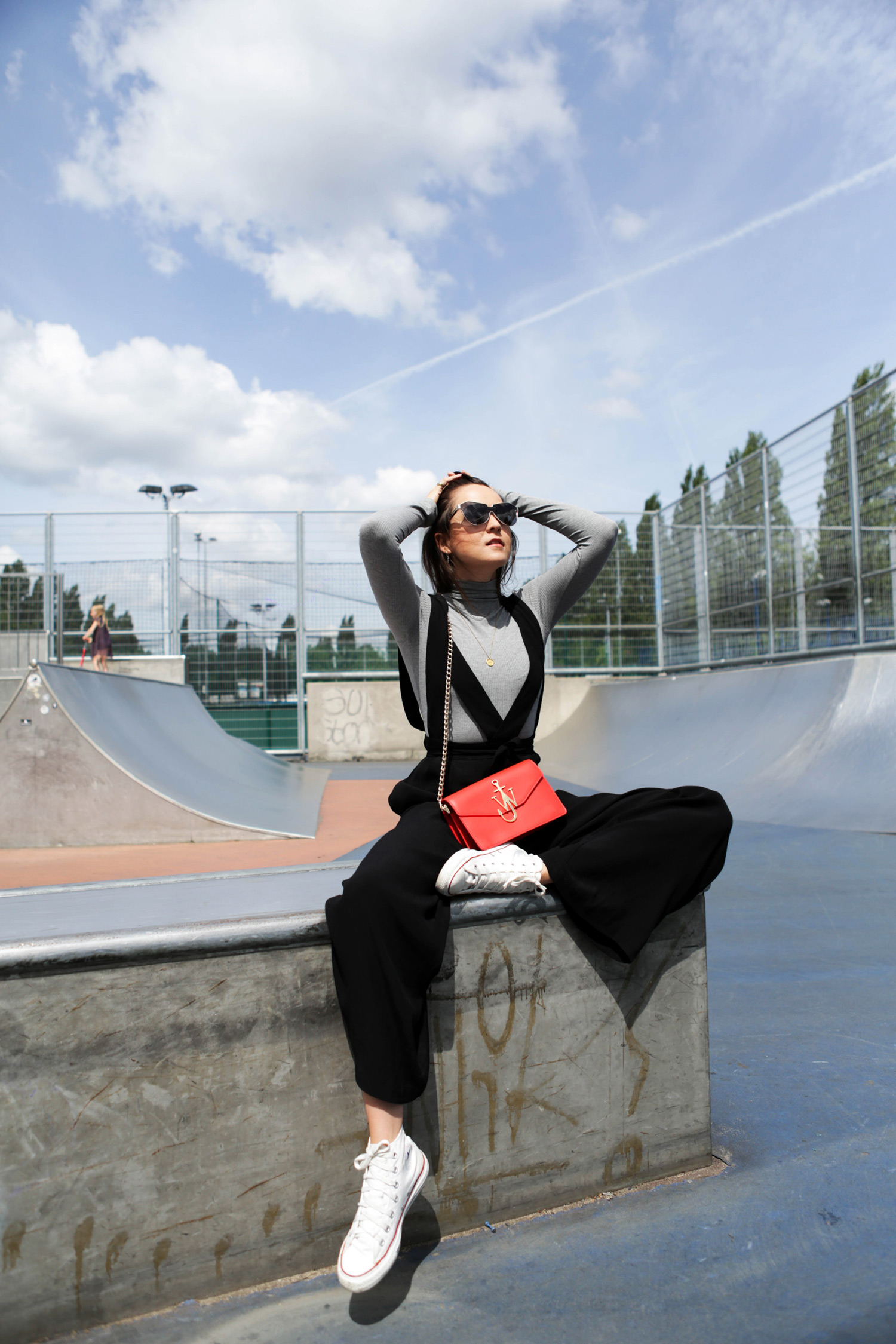 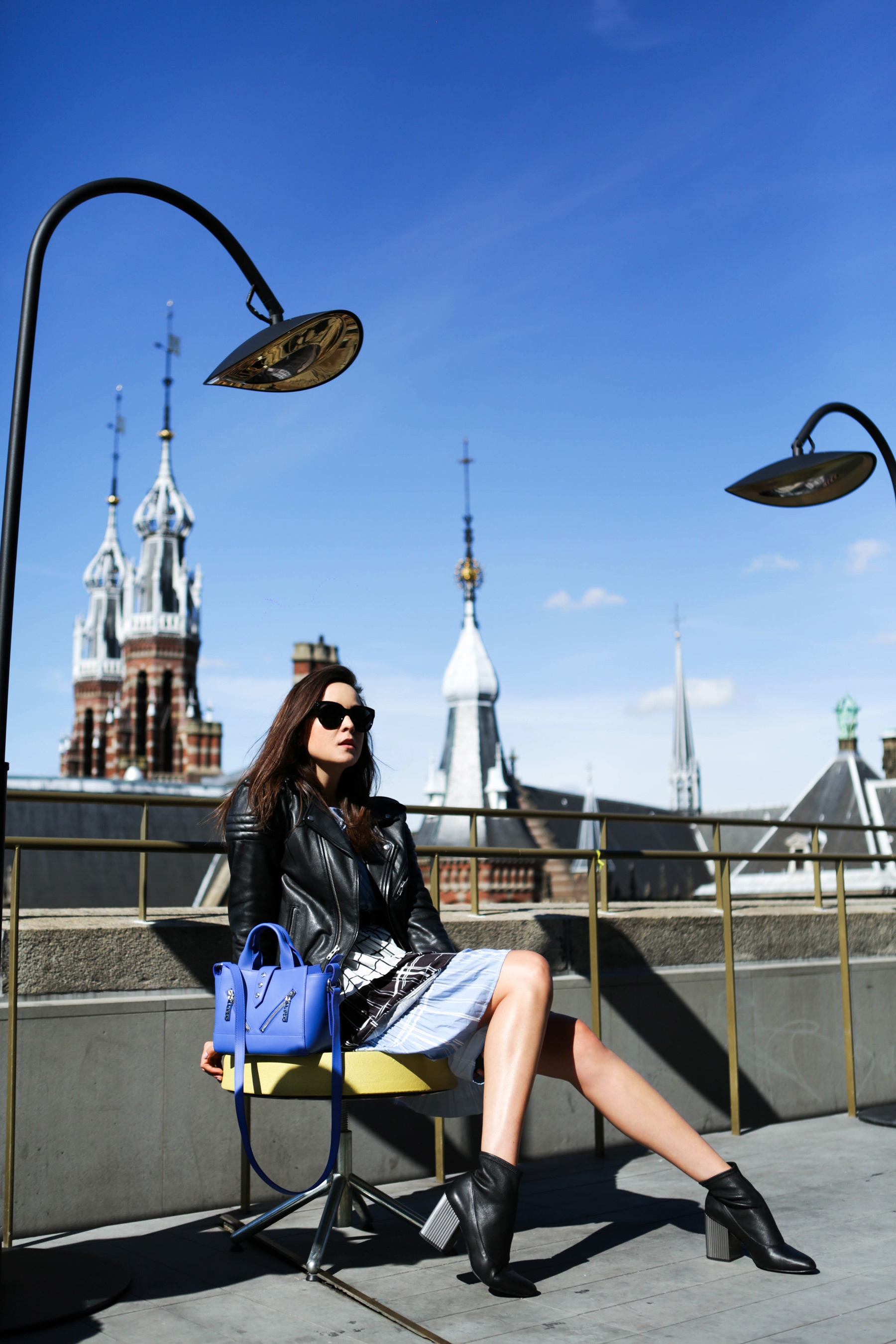 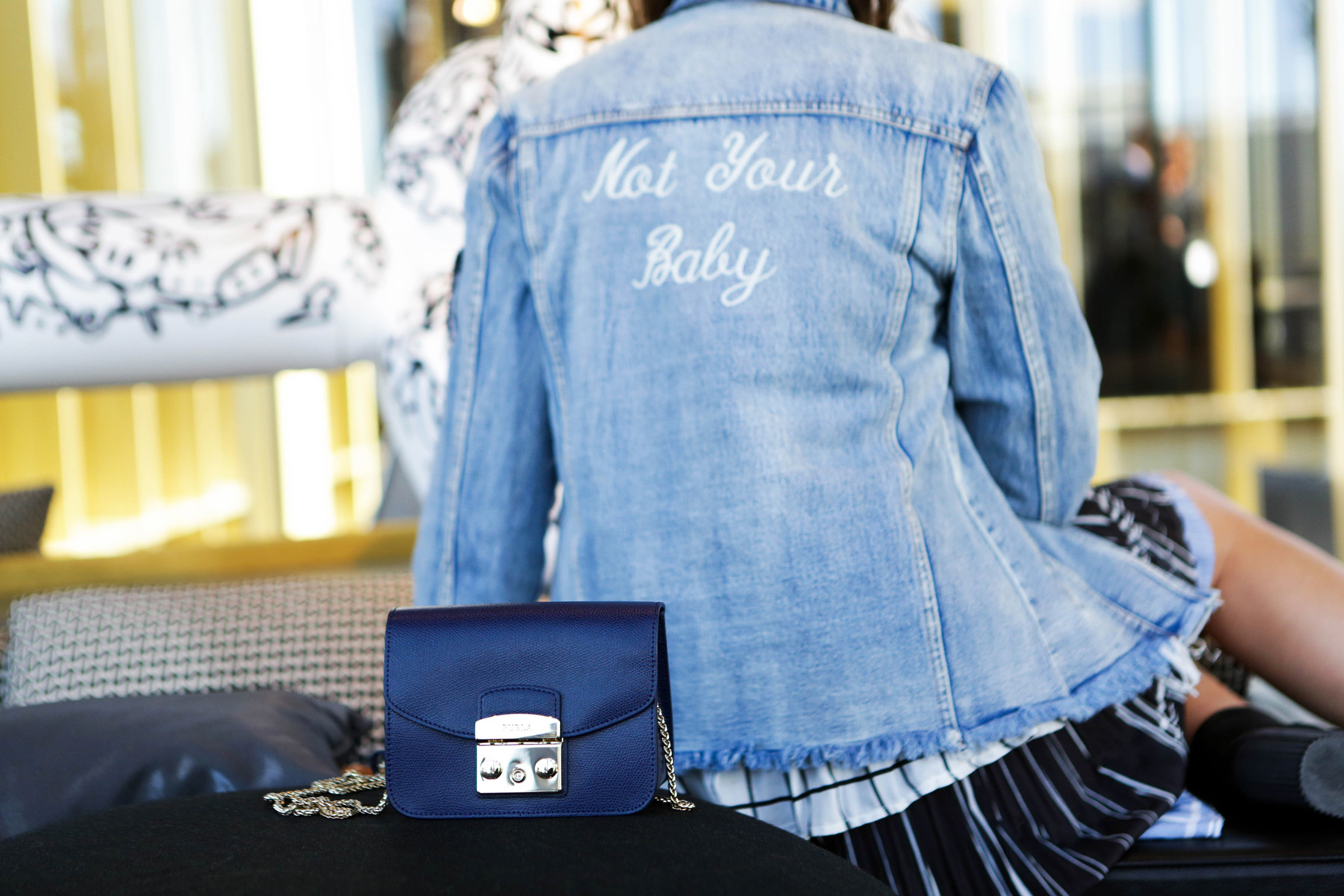 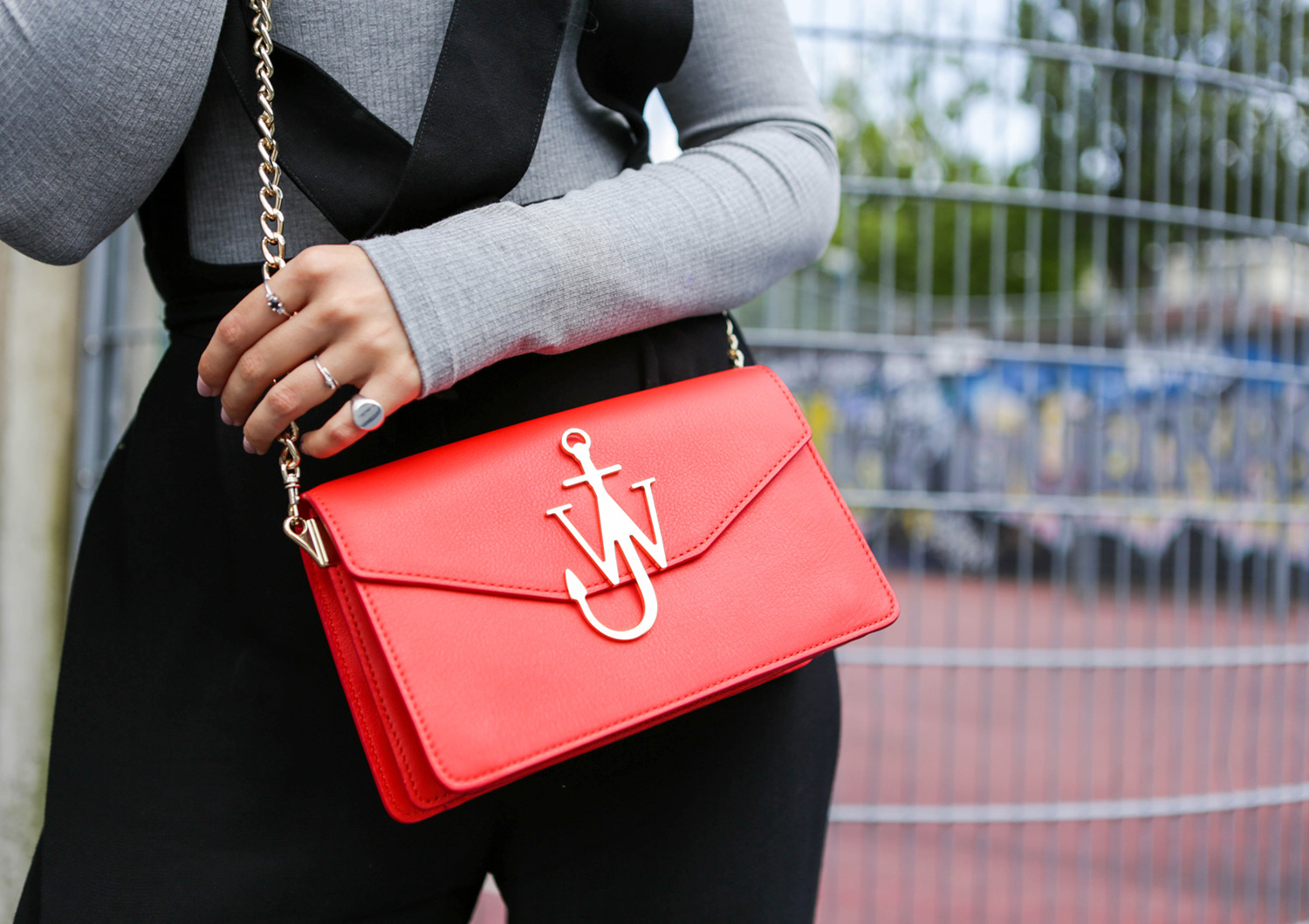 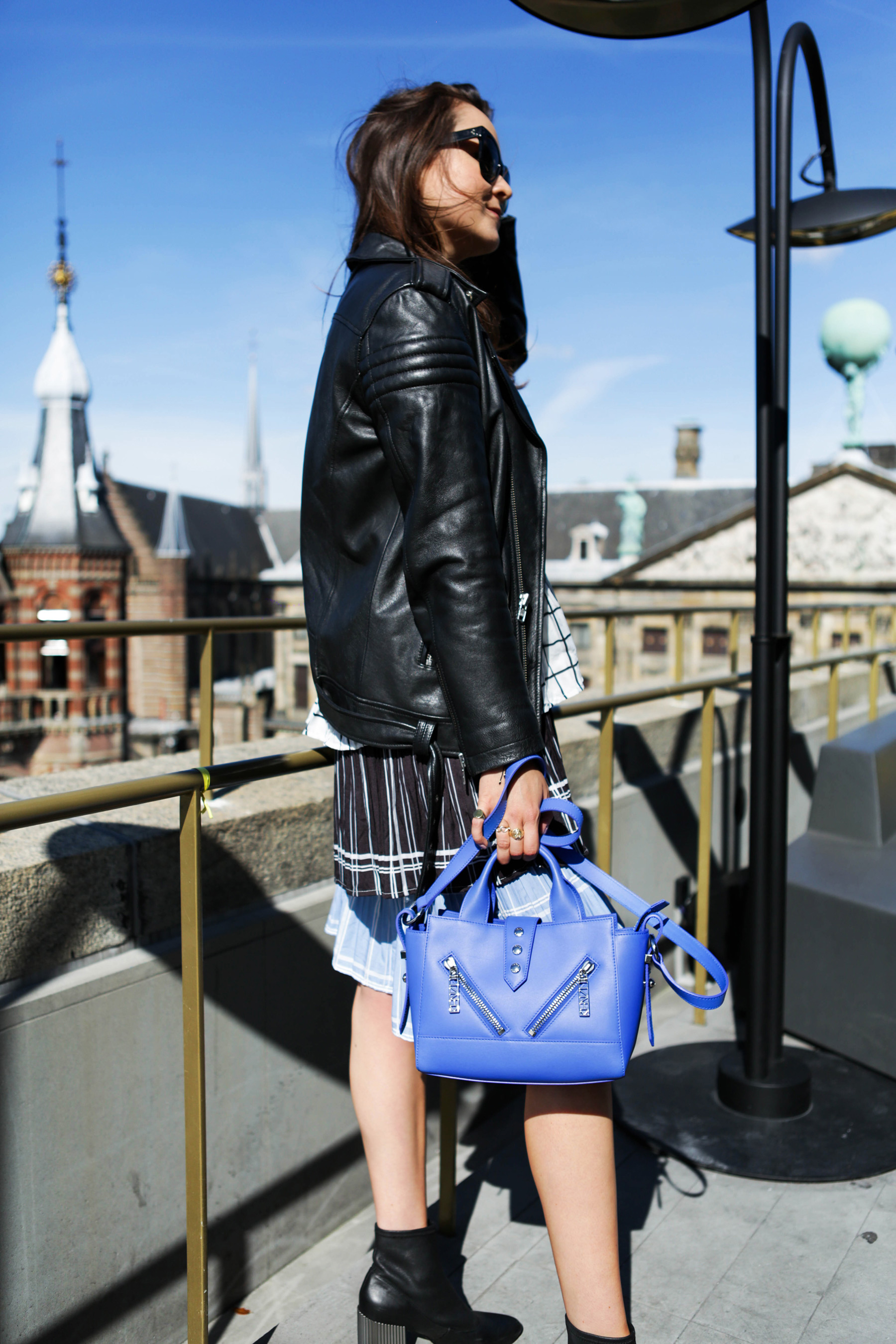 When it comes to investing in designer goods, I normally go for a good bag as I know it’s the one item I will probably wear over and over again. The funny thing is, once I get hooked on a bag there’s little I can do to get it out of my head and I try justifying to myself a million reasons why I shouldn’t get it ­but I only end up wanting it more. The only issue is that there are way too many choices. I tend to stick to black most of the time, but I really wanted to spice it up this Summer and get a couple that I wanted for a while, but that would also be statement pieces that compliment most of my looks.

I have been wanting a red bag for ages, but I had never found one that I thought was cool enough or versatile enough, until I got completely hooked on this JW Anderson ­and will most probably become one of my most beloved bags. The electric blue bag from Kenzo was definitely a no brainer from the start, I definitely needed that one.

I have this thing with really bright colours lately, especially the primary colours and the shade of this bag in itself is definitely a statement, which makes life easier for me as I love wearing all black looks and this adds just the right amount of colour I need.

I was also on the hunt for a small bag, which is ironic considering I used to think that the bigger, the better and that has all changed recently. I started to realise that the bigger the bag, the more stuff I carry with me which is often pointless stuff am I right? I mean, who needs to carry 5 lipsticks, 2 mirrors, an enormous wallet, chewing gum just in case you bump into your crush, your old metro cards and all the spare change you never end up using in the end. For that sole reason I promised myself I would never get a big bag anymore ­but never say never­. I was eyeing the Furla bags for a while and it took me some time to decide on the colour. I realised I didn’t own a bag in navy blue, which is pretty stupid since it pretty much matches most things I wear, so that’s why this was my third bag choice from Farfetch who have an awesome collection of designer bags.

Which bags won’t leave your brain lately? I know there must be one that you can’t stop thinking about ;)