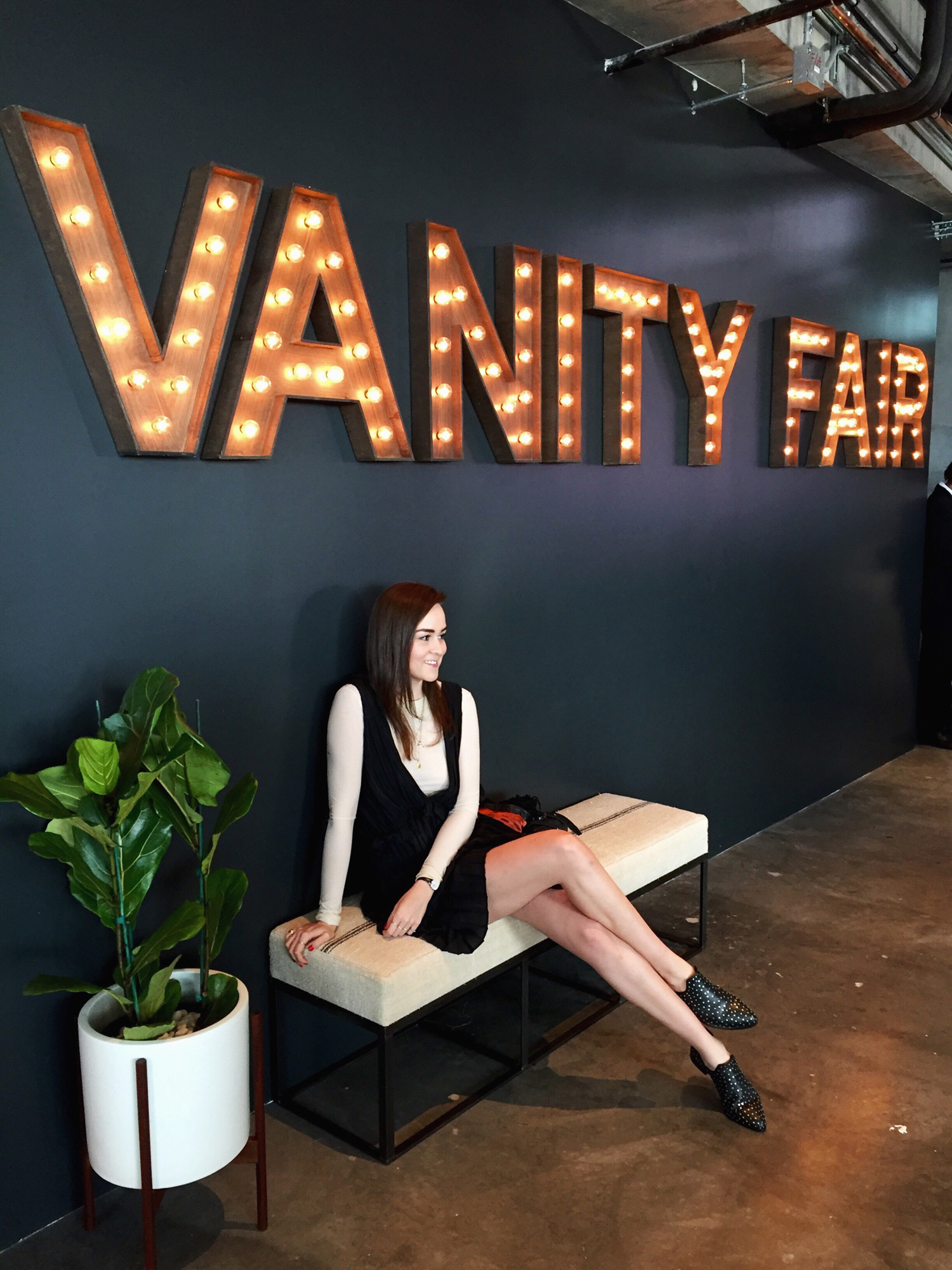 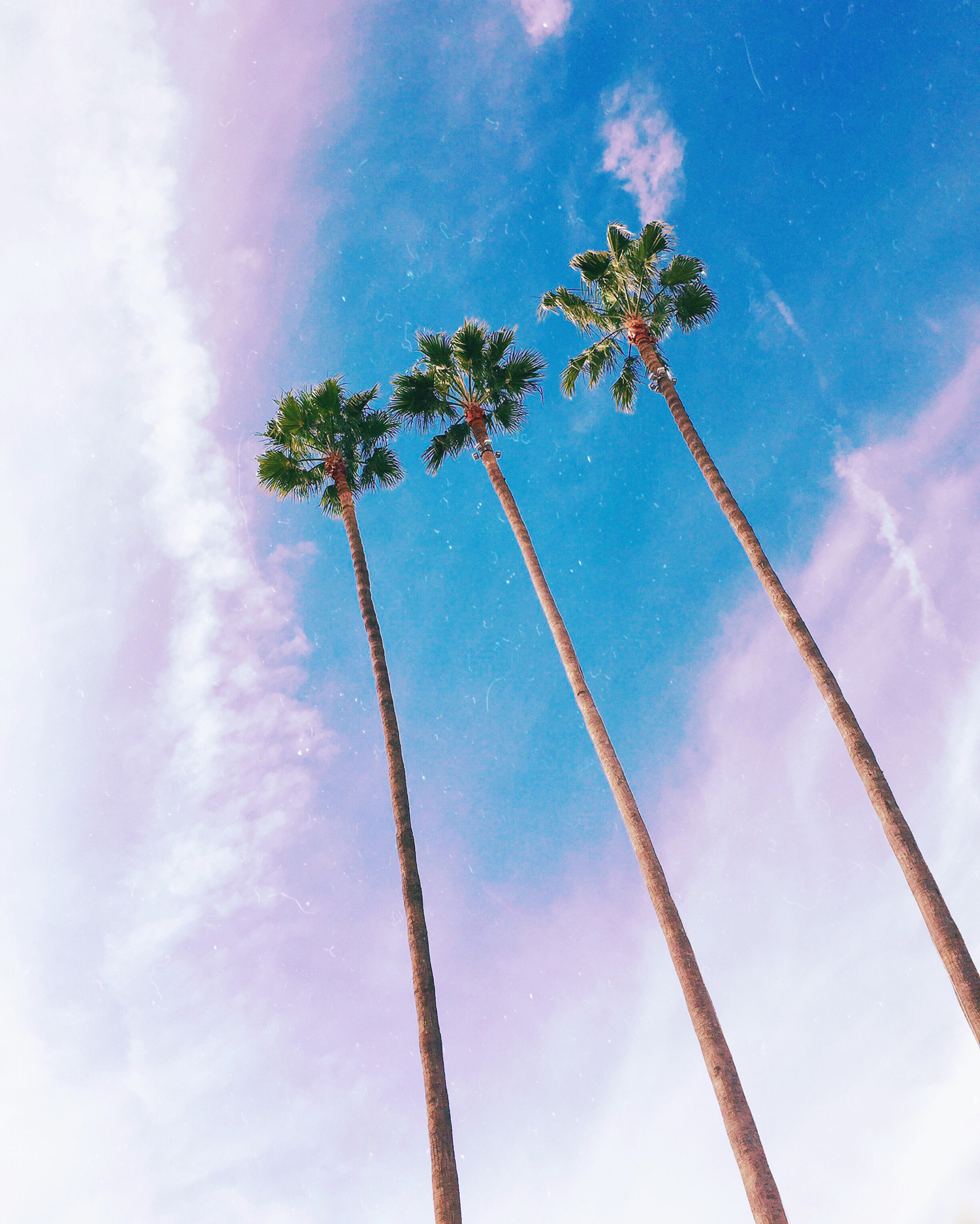 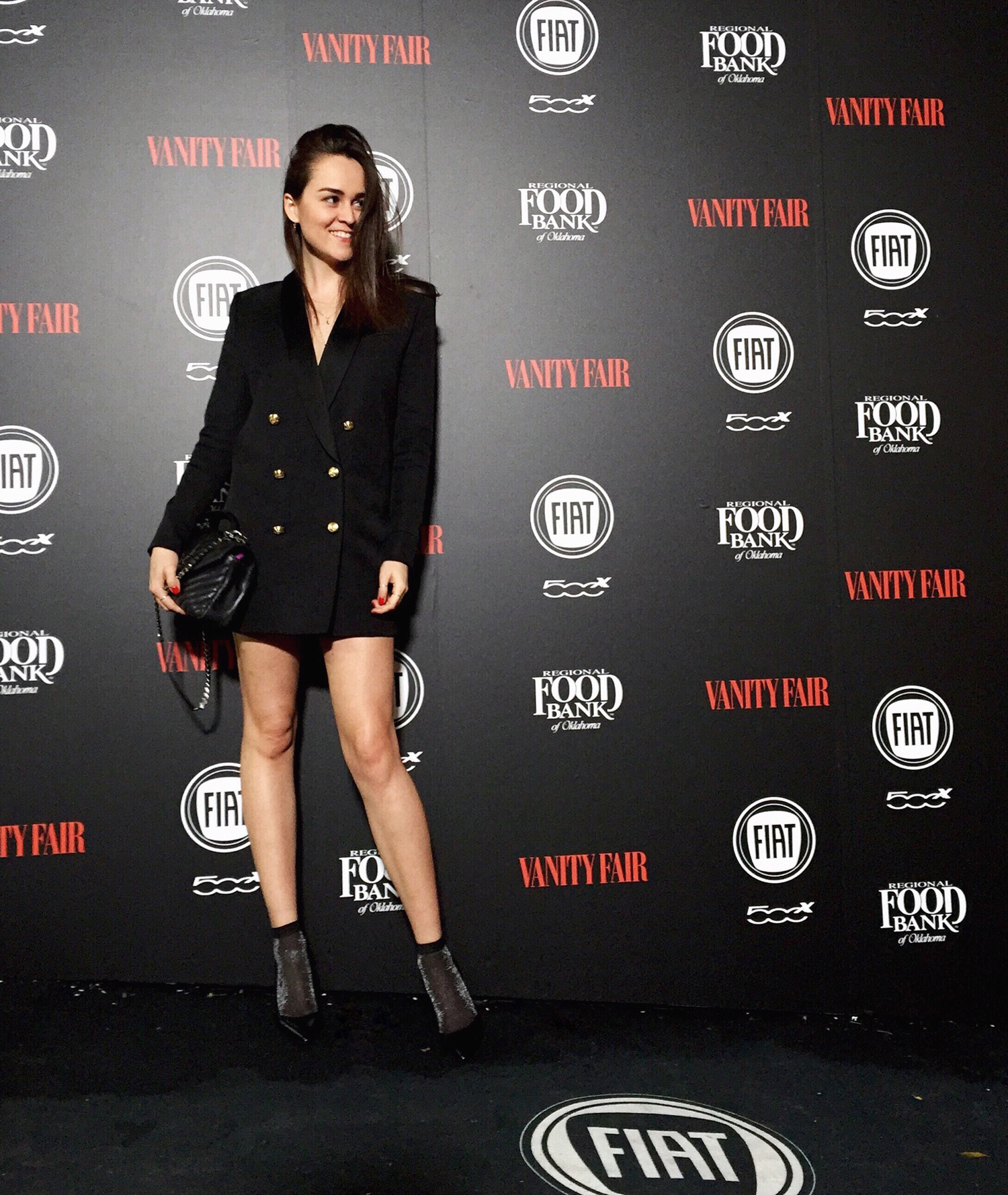 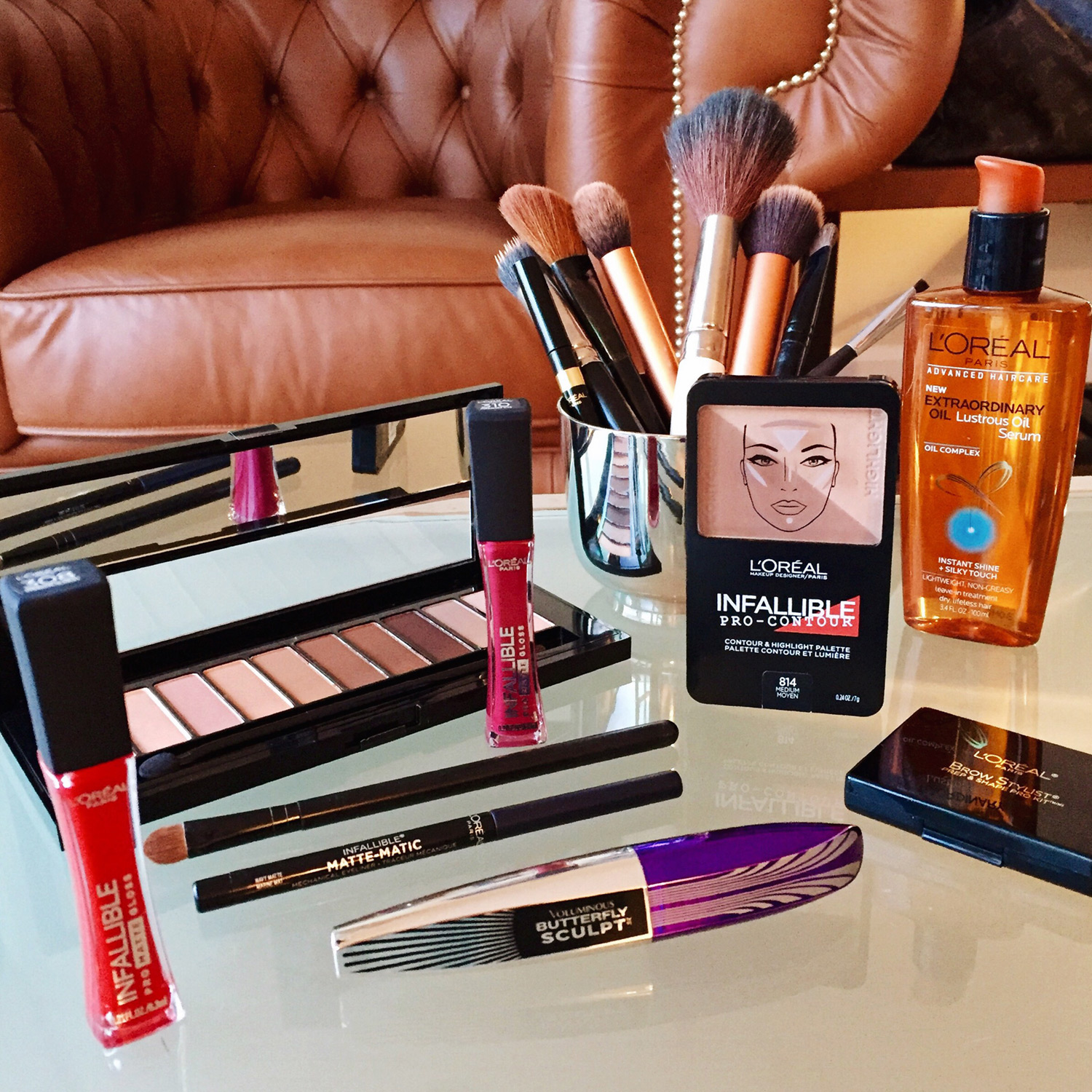 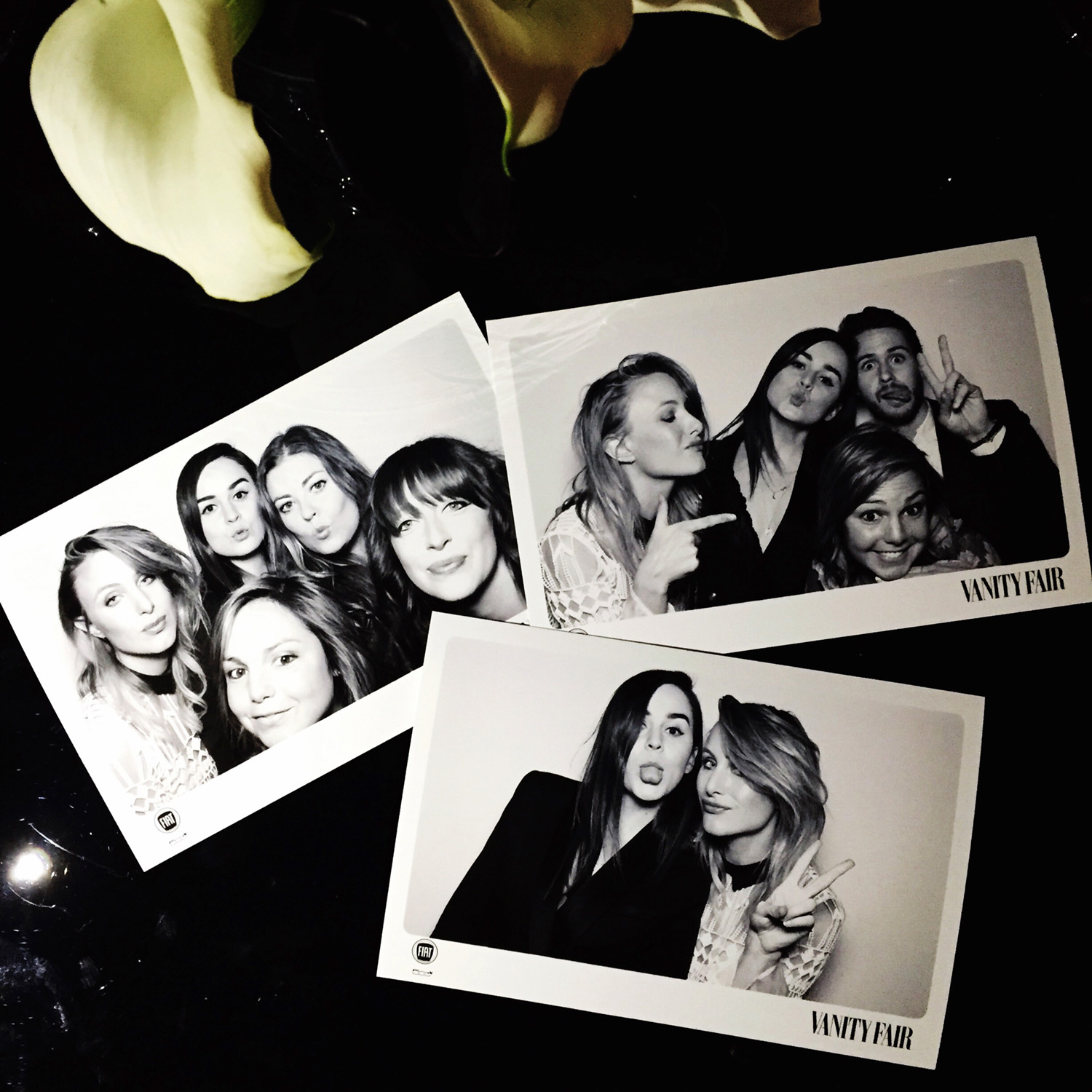 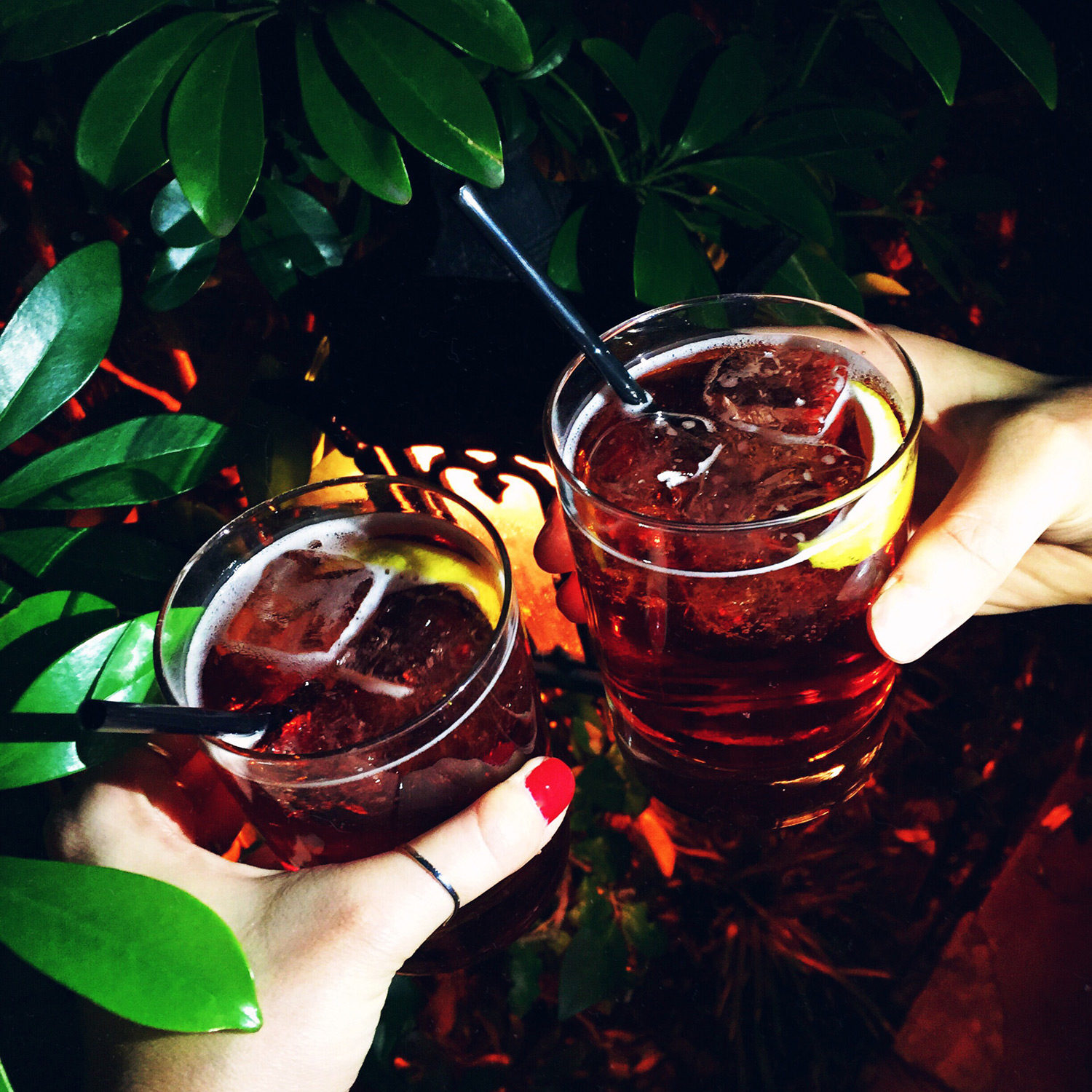 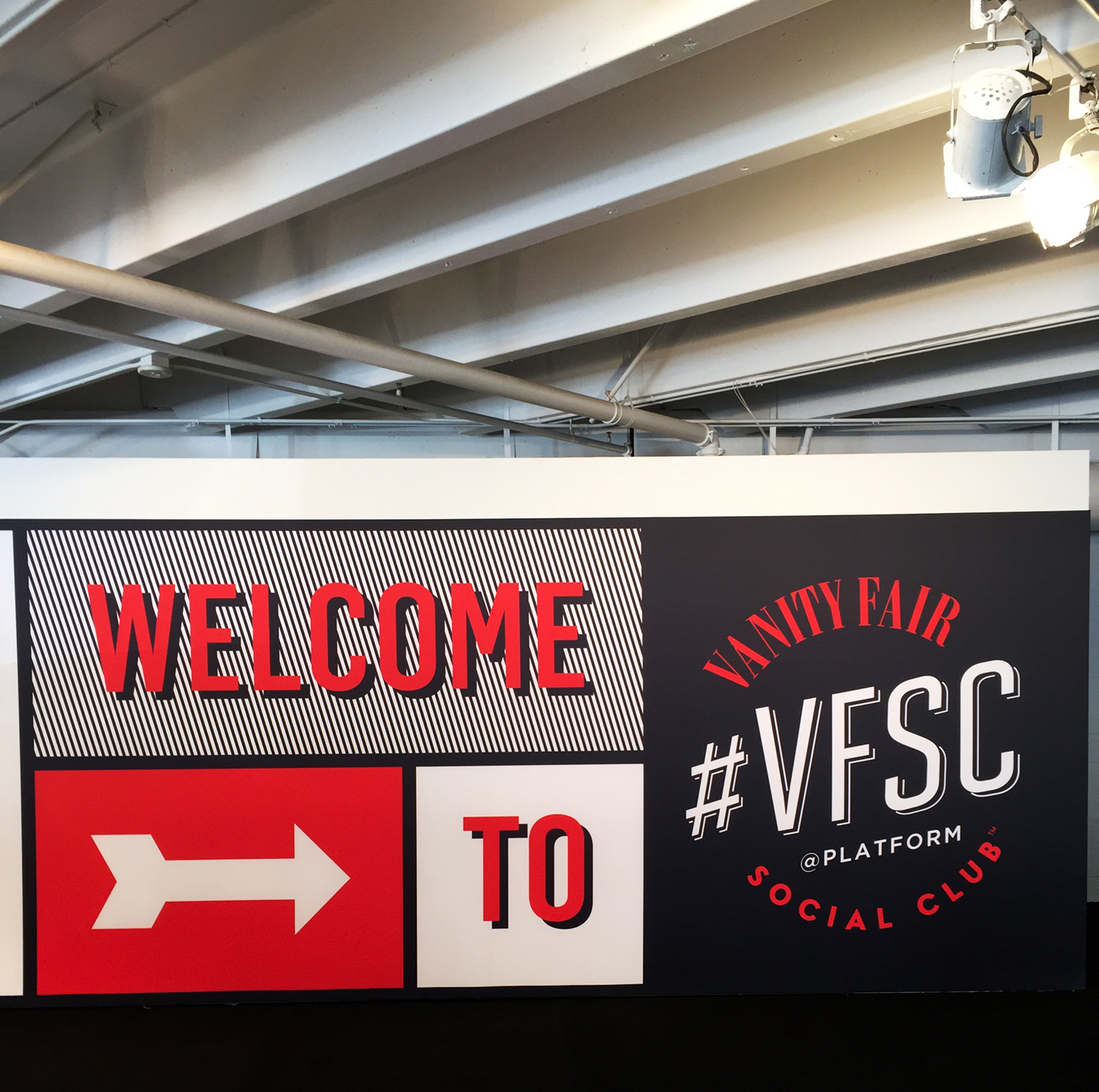 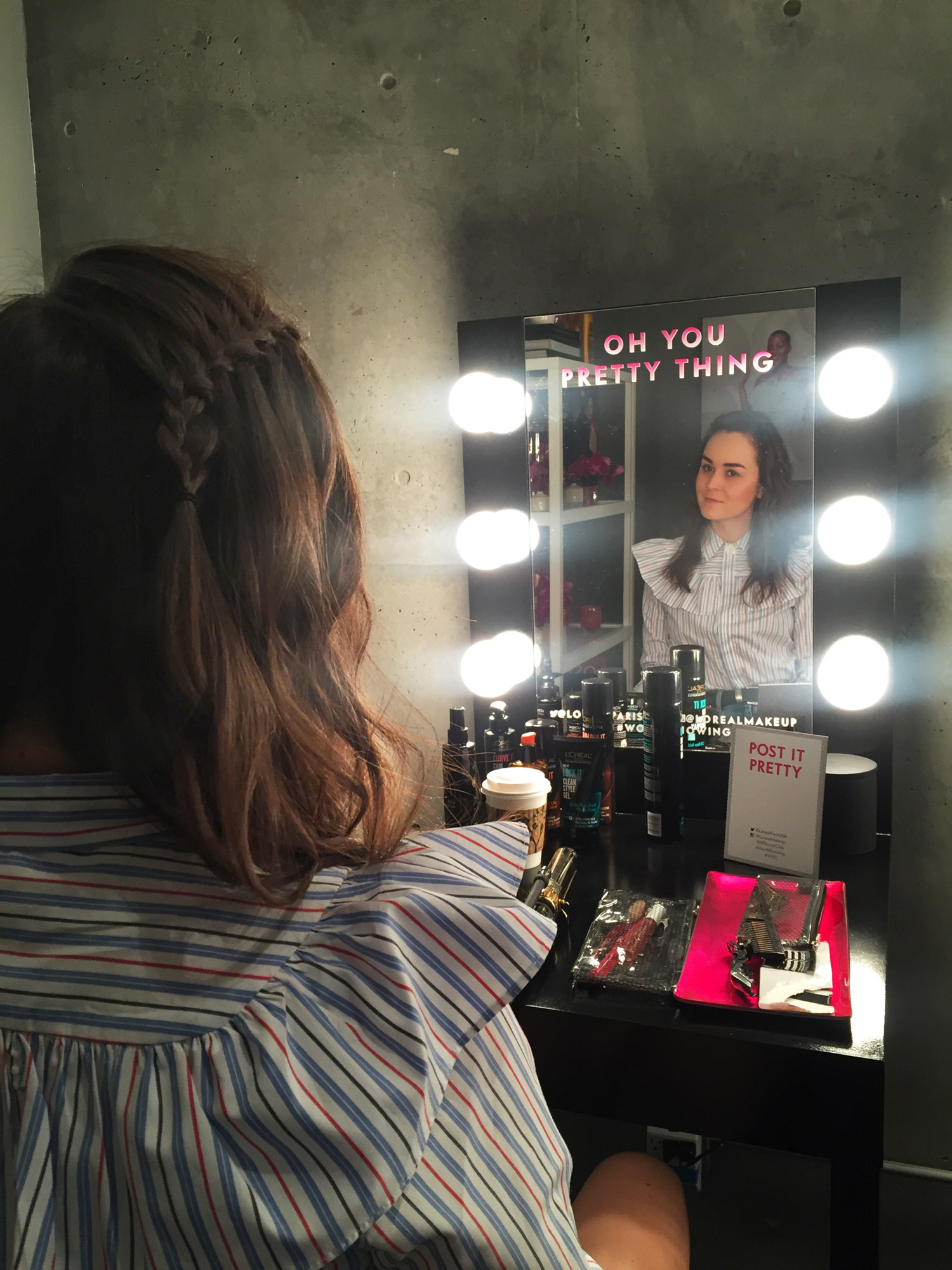 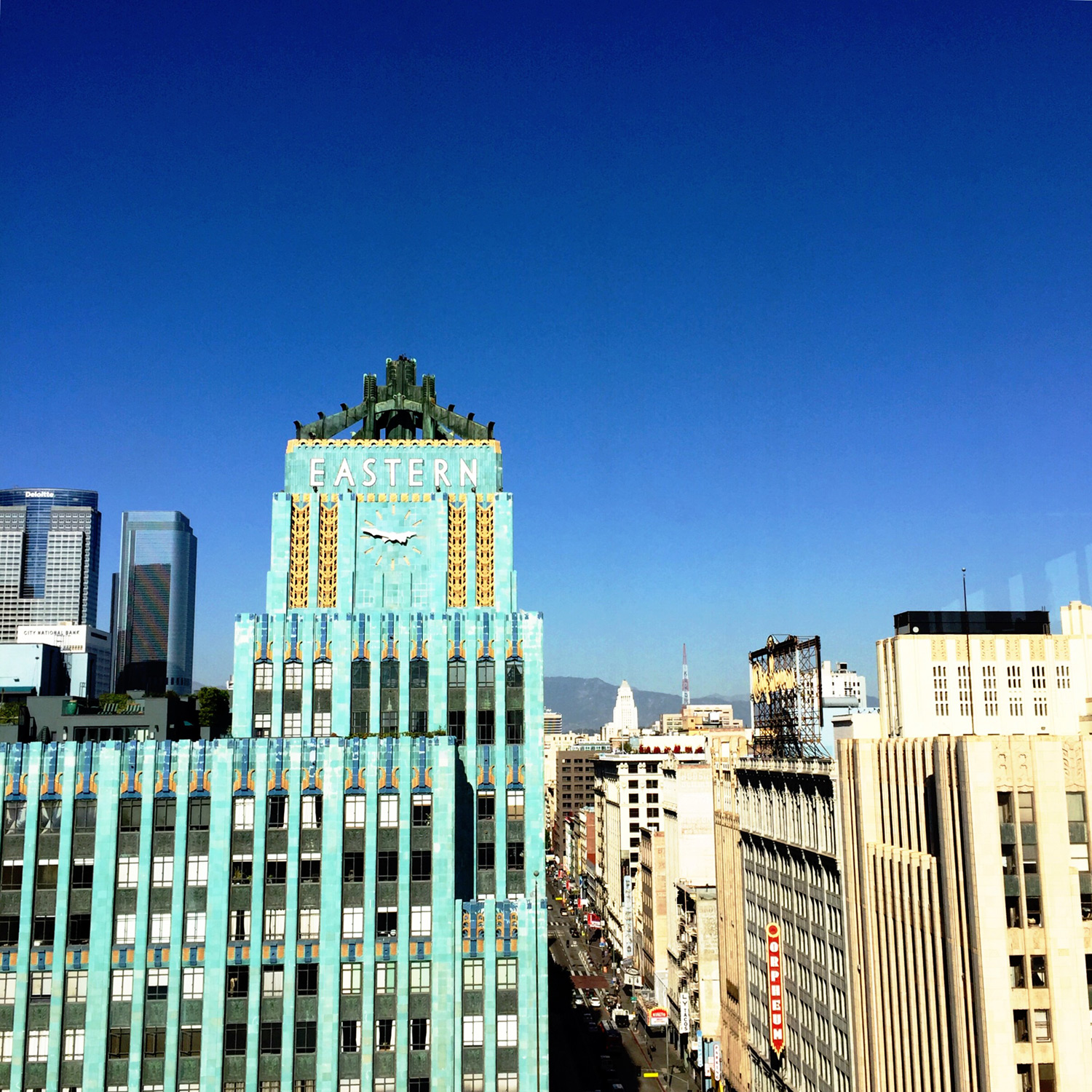 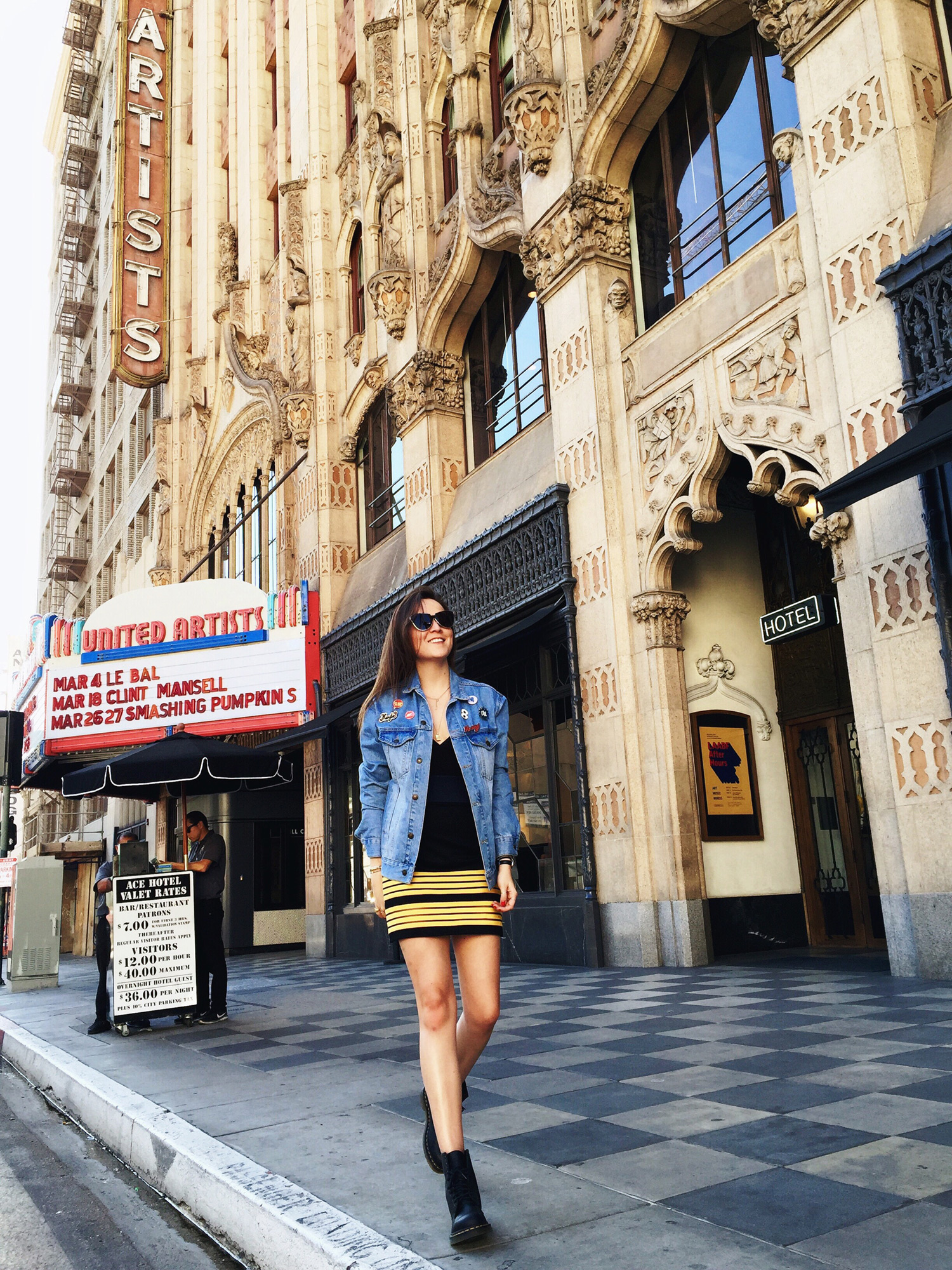 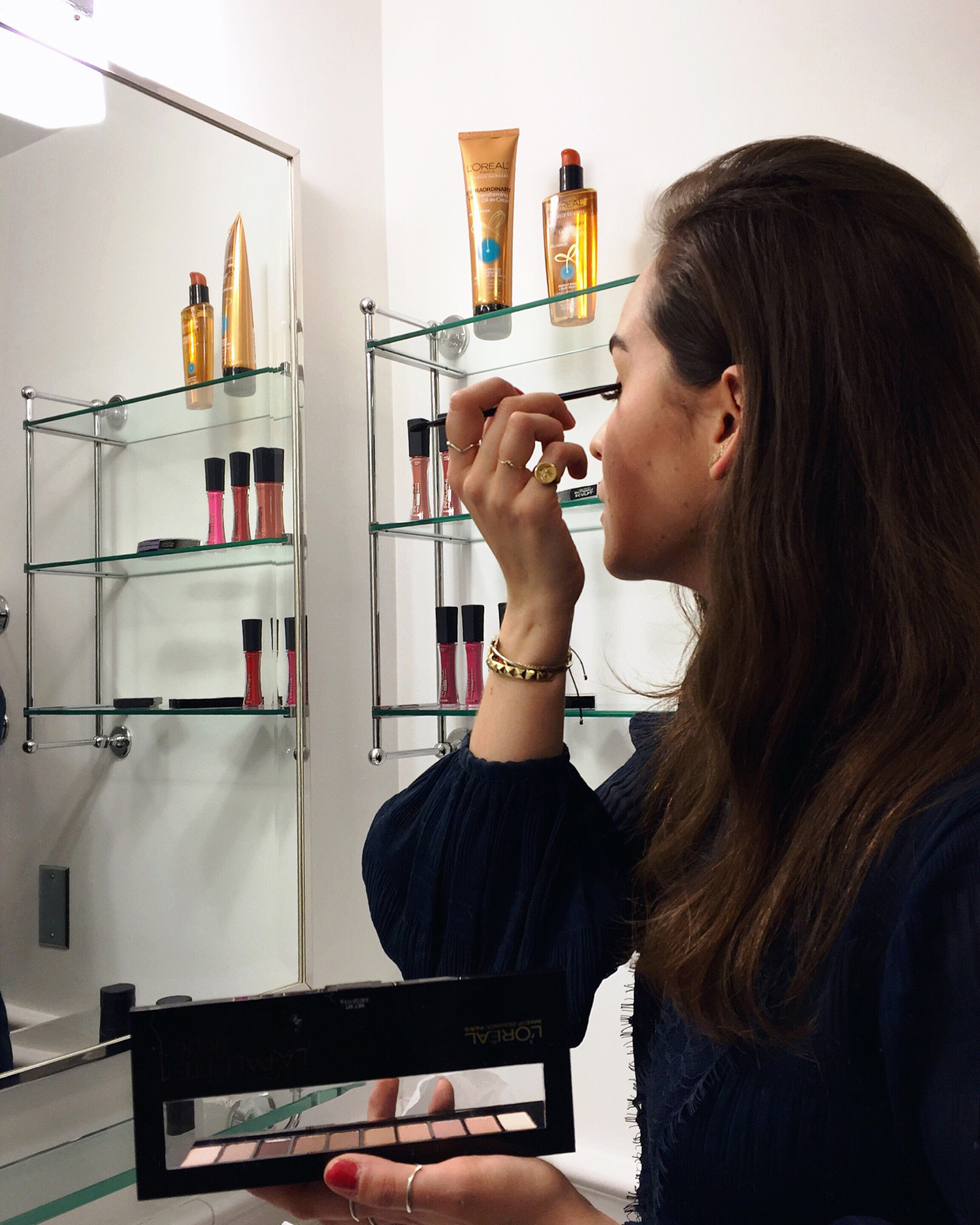 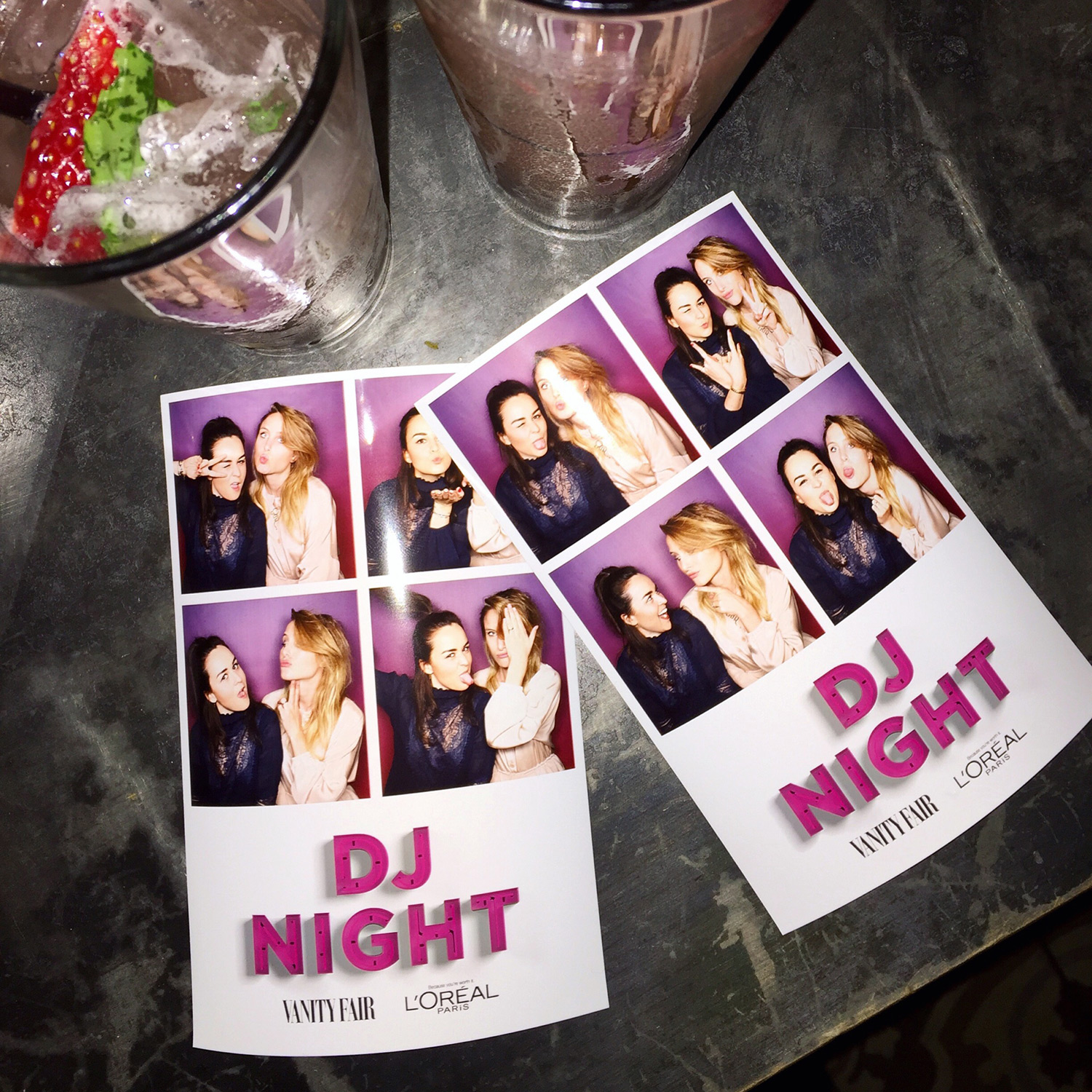 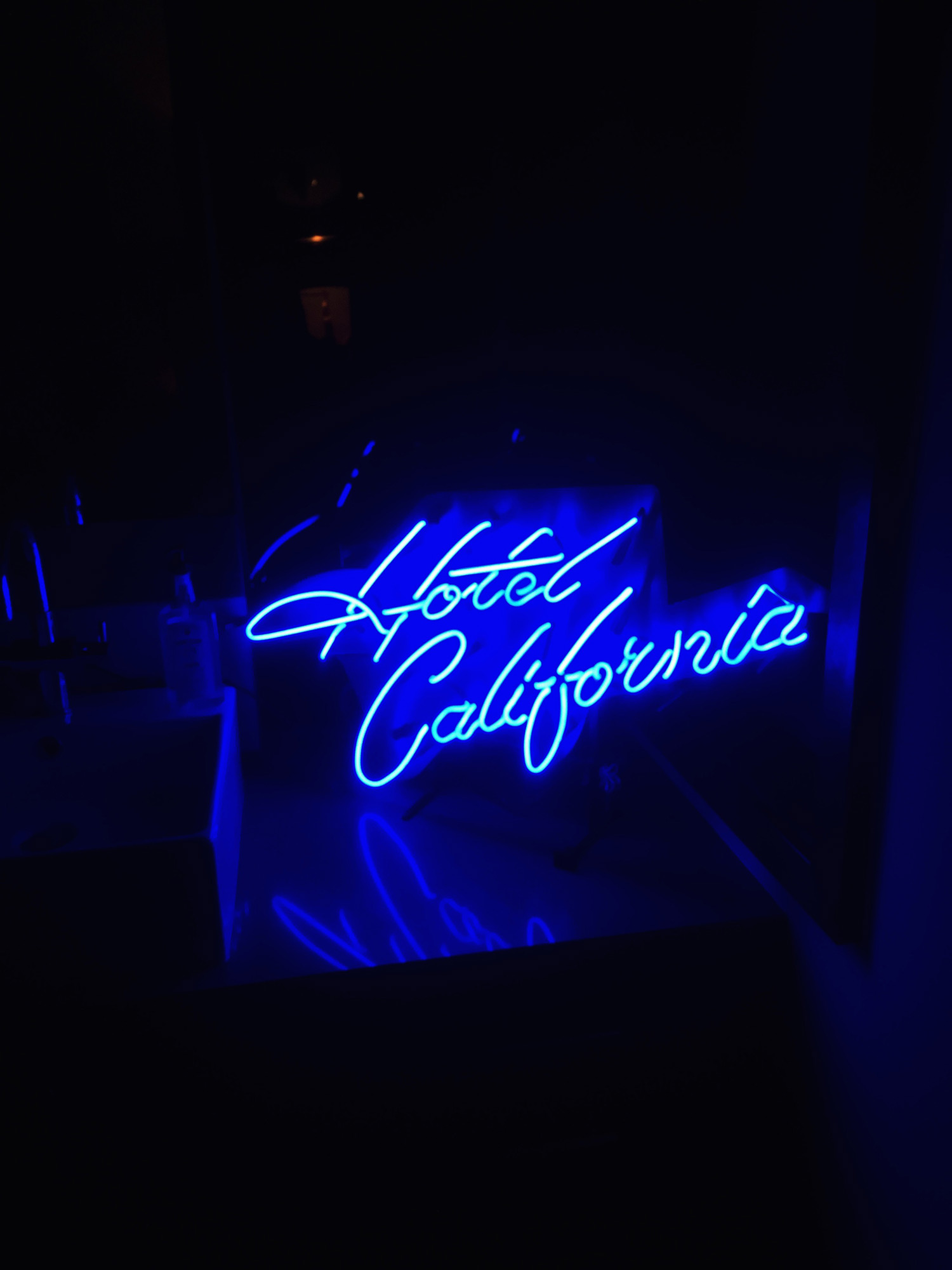 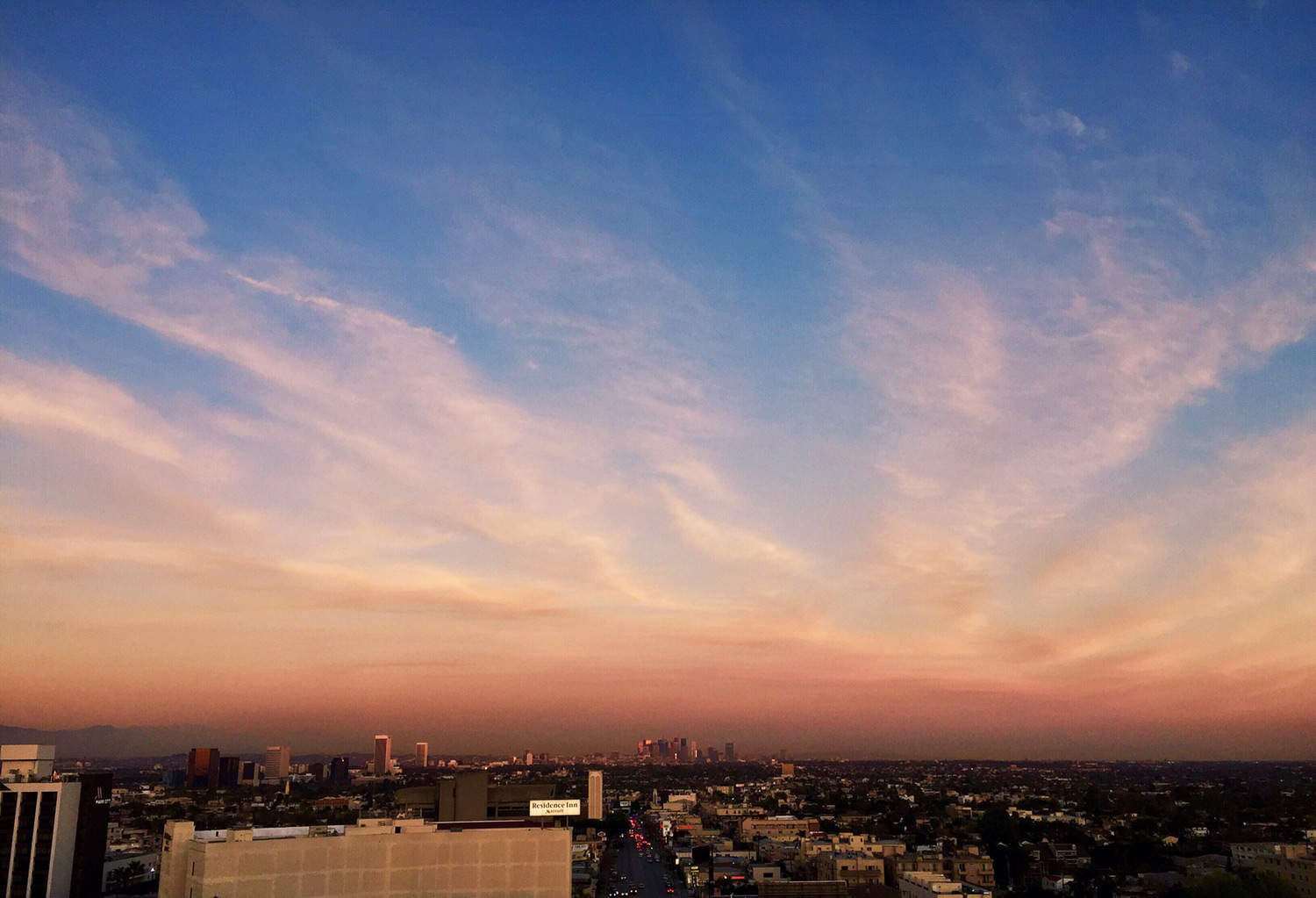 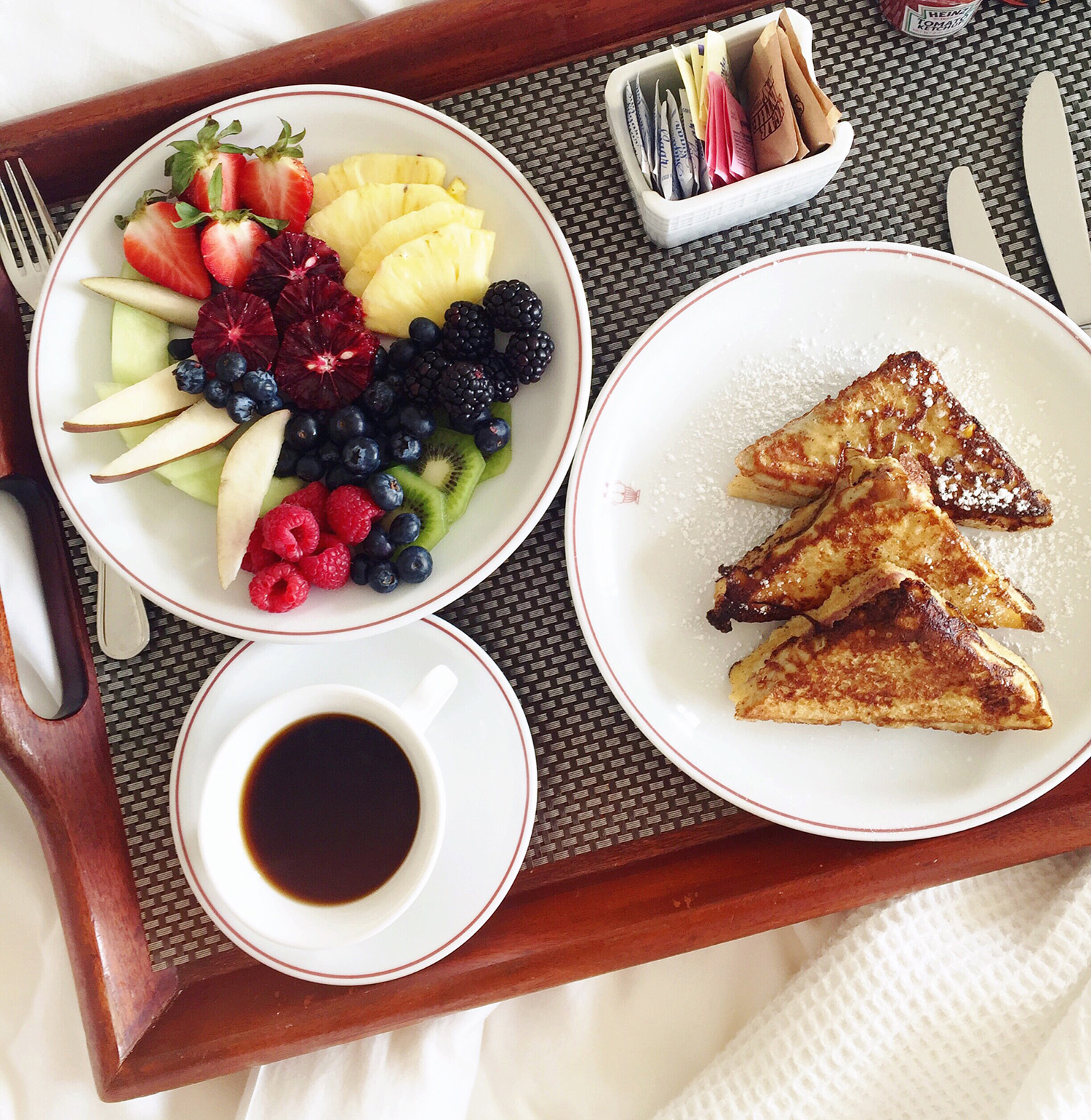 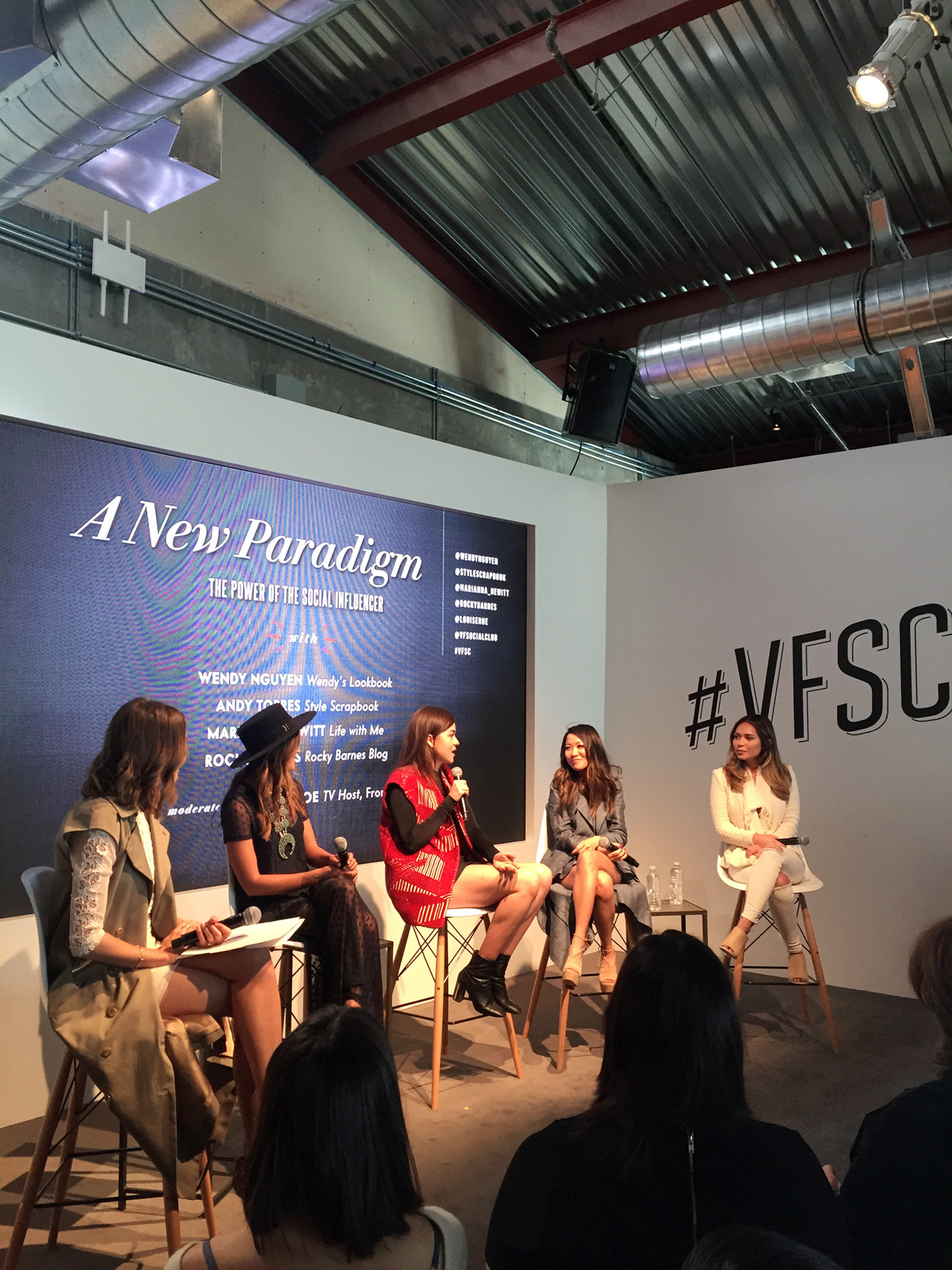 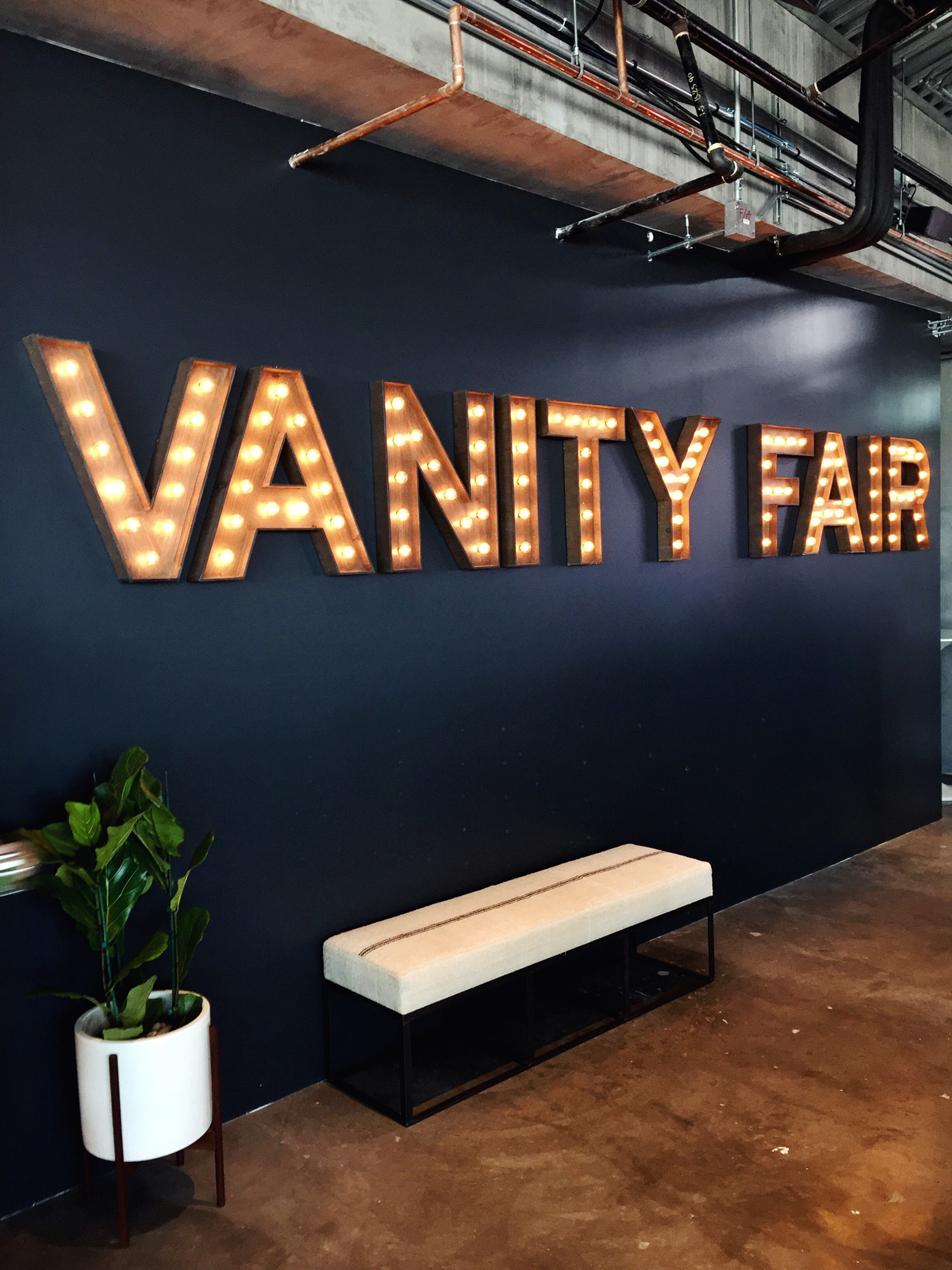 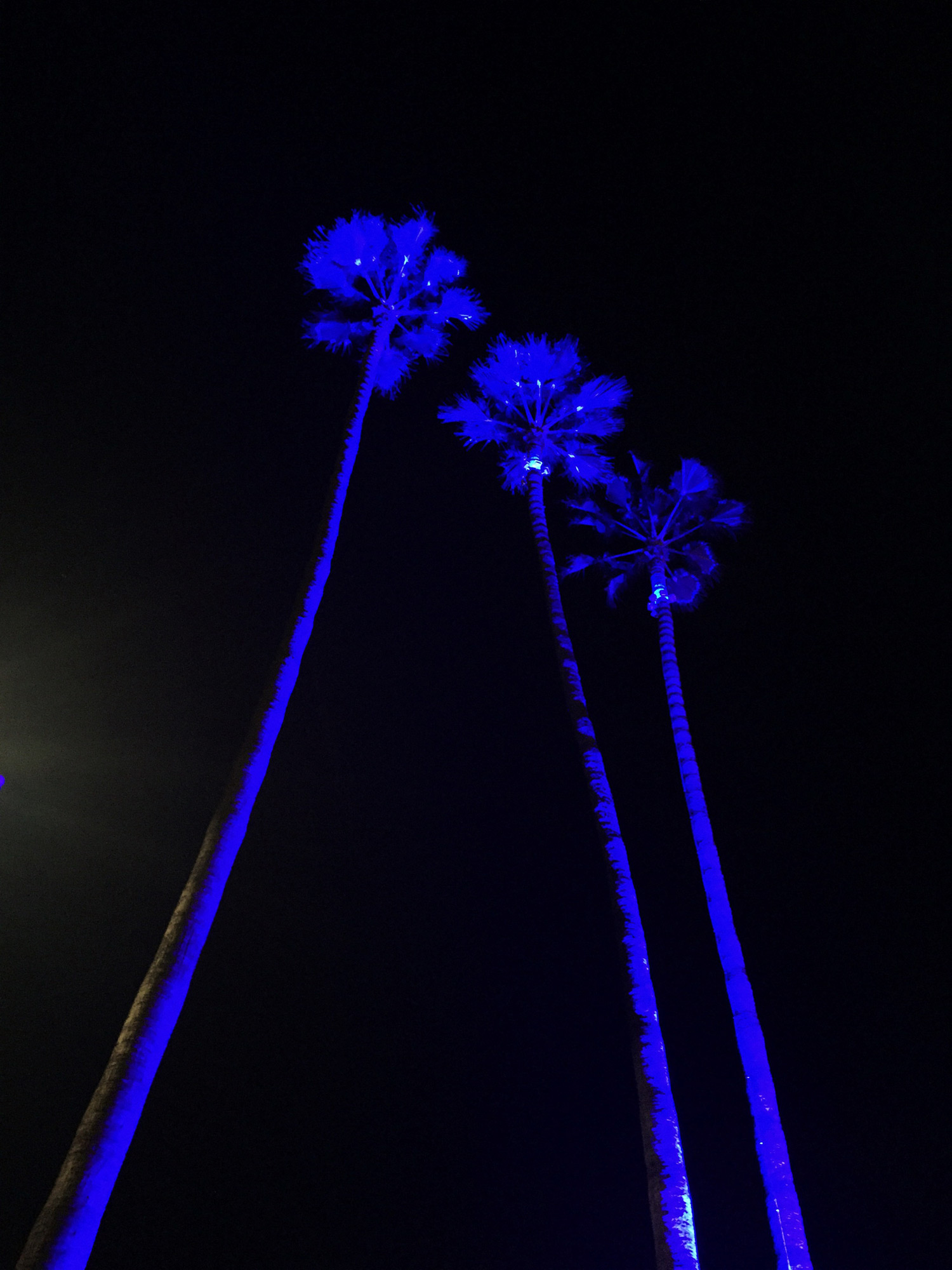 Two Weeks ago I had the honor to be -for the second year in a row-, one of the L’Oréal Paris ambassadors during Vanity Fair’s Campaign Hollywood in the buildup for the Oscars. This time it was little different than last year as the VF Social Club was at an amazing rooftop space in Culver City as opposed to Hollywood Blvd.
I was honoured to be one of the guest panelist at one of the debates “The Power of The Social Influencer”, where me and some of my good fellow blogger friends got to debate on the direction we see social media going and how it has changed so much since we all started (its been 8 years for me). Its always interesting to see the point of view from a different perspective and how we all utilise social media in different ways to cater to our audiences in a more personal level. For me its always been about being completely honest with you guys, if I like something, I will share it with you, which I think has created a very personal bond between you and me and I feel like we’ve always had a very honest and personal relationship.

Apart from that, I got to experience the Hollywood parties again and see the inner Young Hollywood crowd is always fun and interesting. We were having drinks at Chateau Marmont right next to Eric Forman from that 70’s show, which I found incredibly amusing and a little exciting -But come on! Who hasn’t been a That 70’s show fan at some point?!-. But my favourite party during Campaign Hollywood was definitely the L’Oréal Paris party at Palihouse, where we literally danced all night to -Orange is the New Black- Taryn Manning’s beats. It was definitely a blast!

As usual, EVERYTHING was documented on my snapchat (StyleScrapbook), some extremely funny moments included so if you aren’t following me there yet, you can always check it out!. I am off to Florida in 2 days so I will make sure I post some awesome stuff just for you guys! ;)