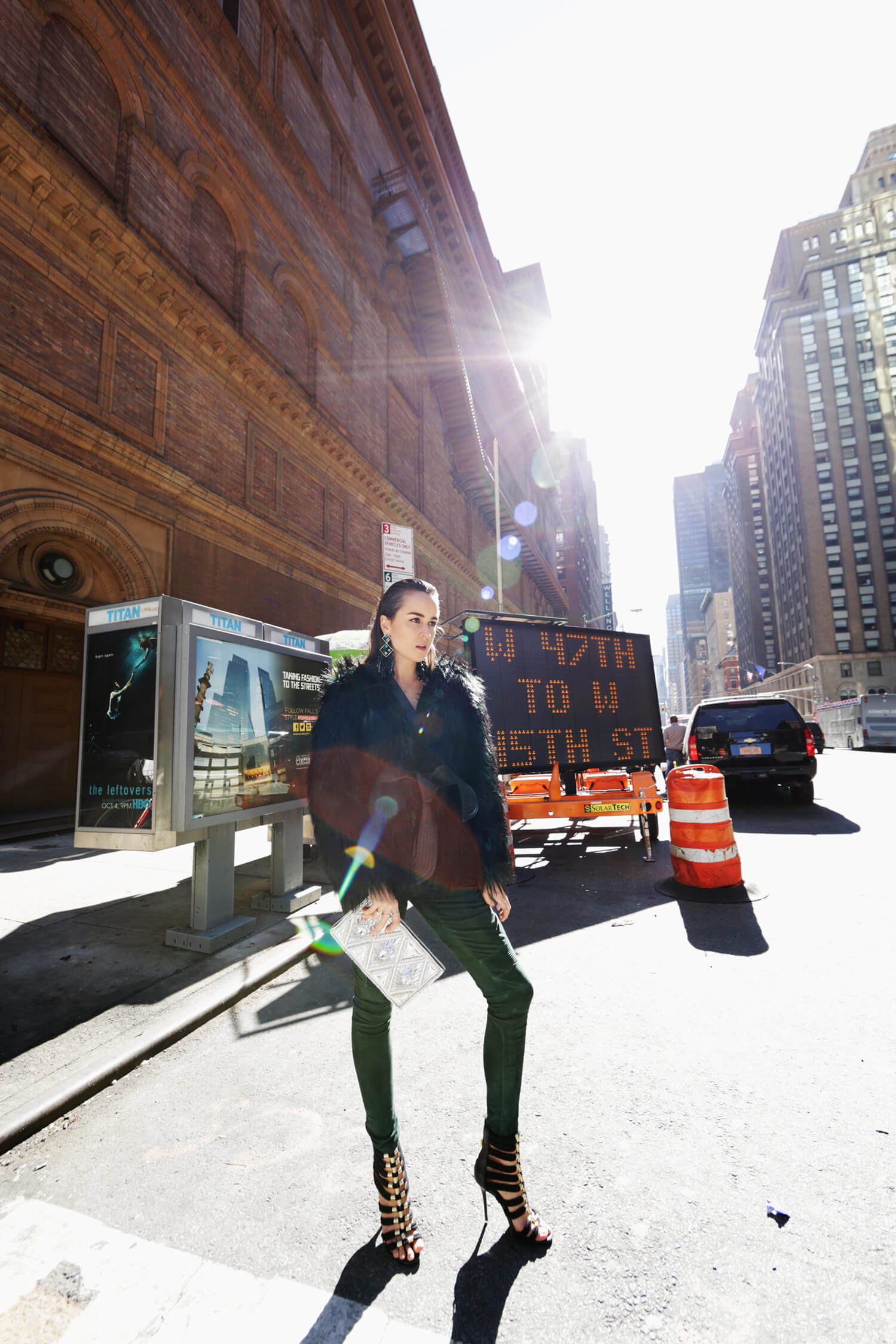 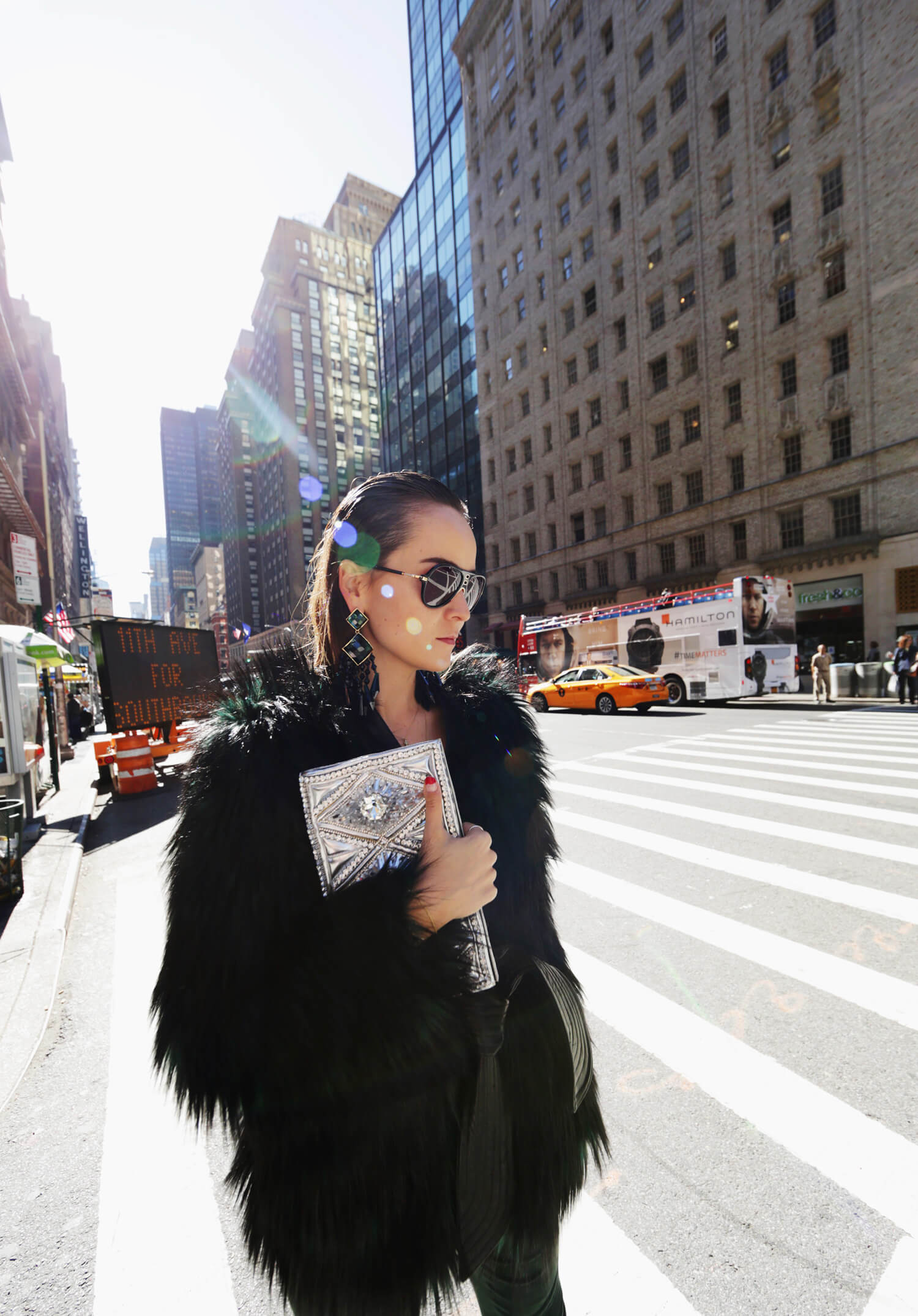 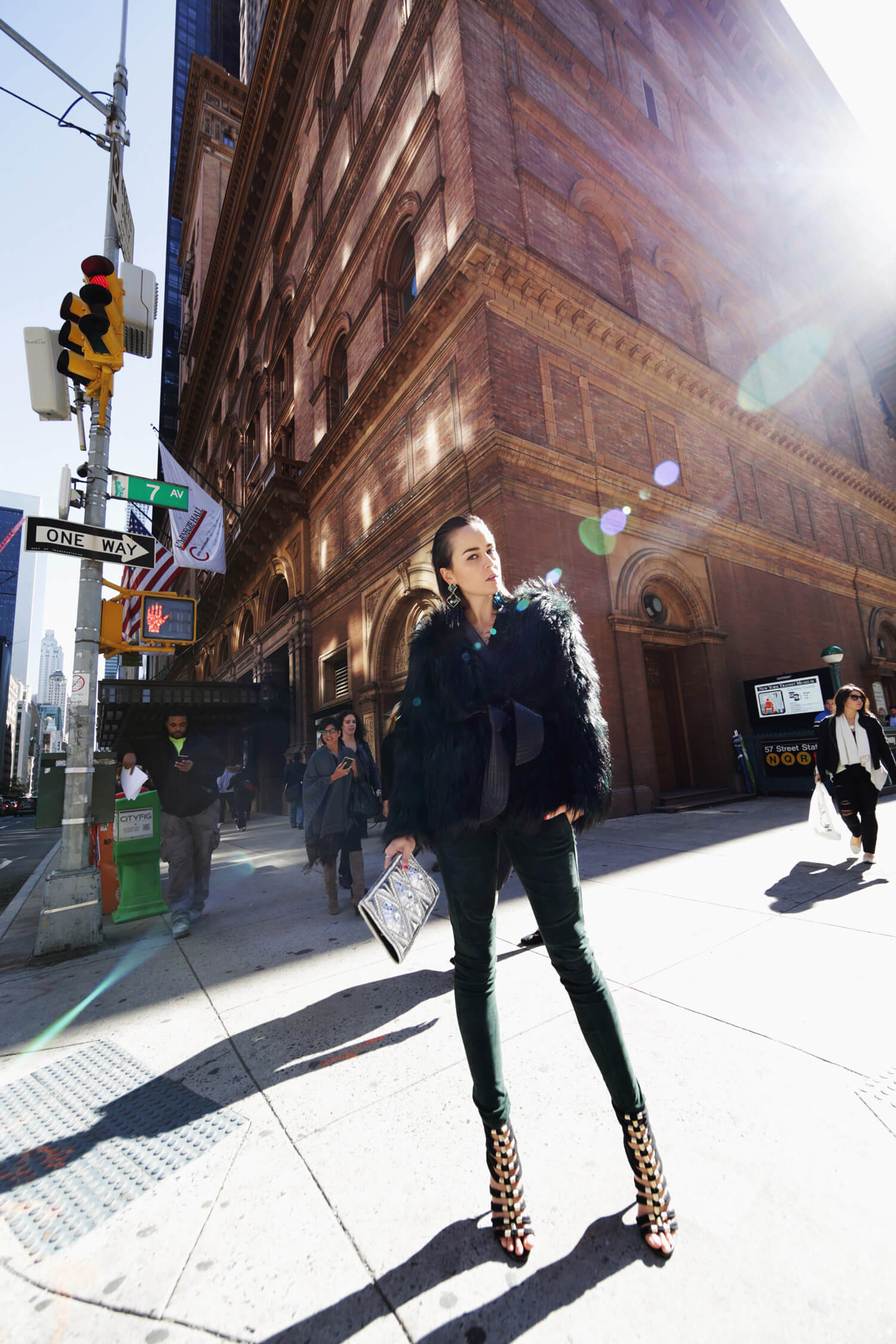 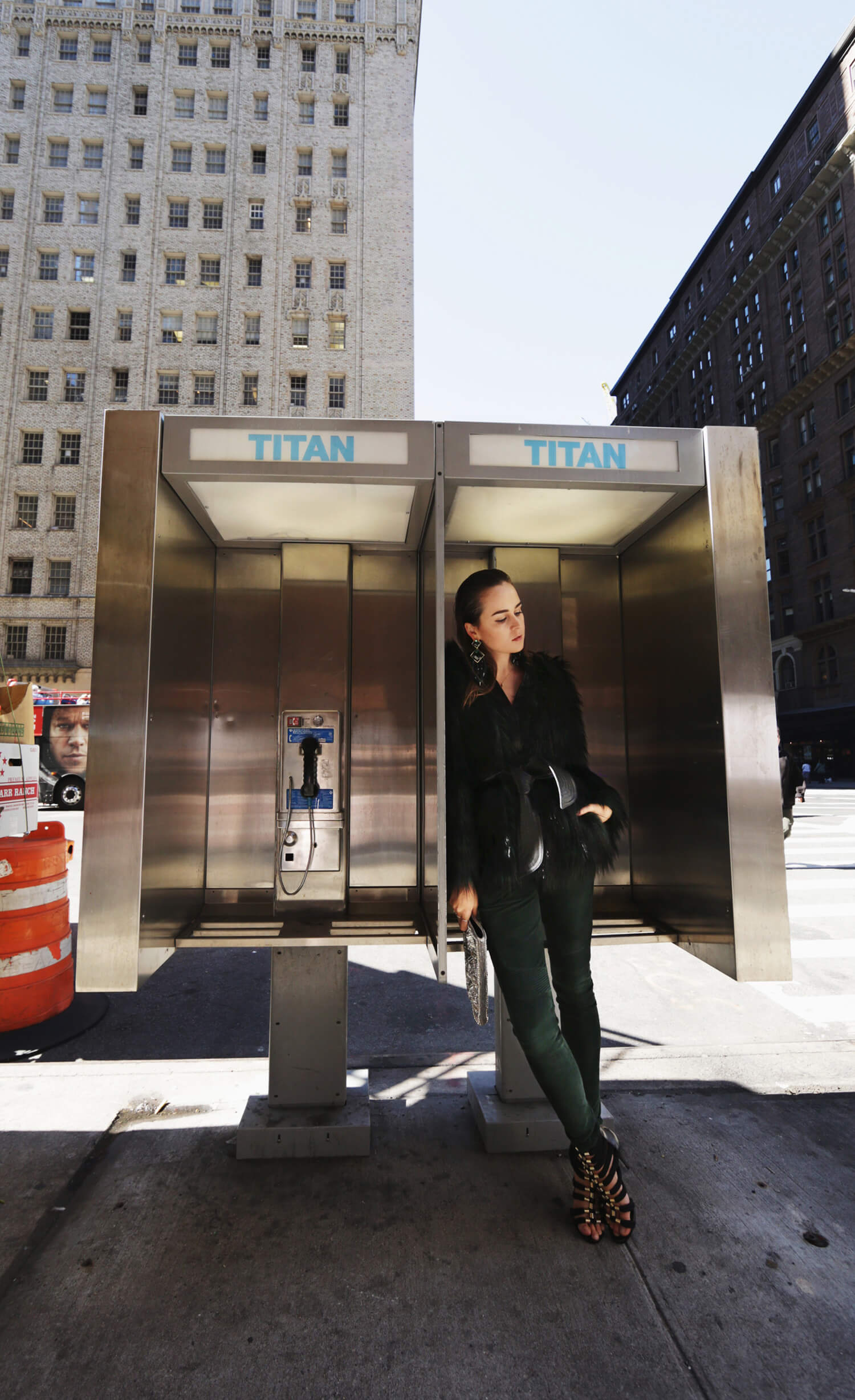 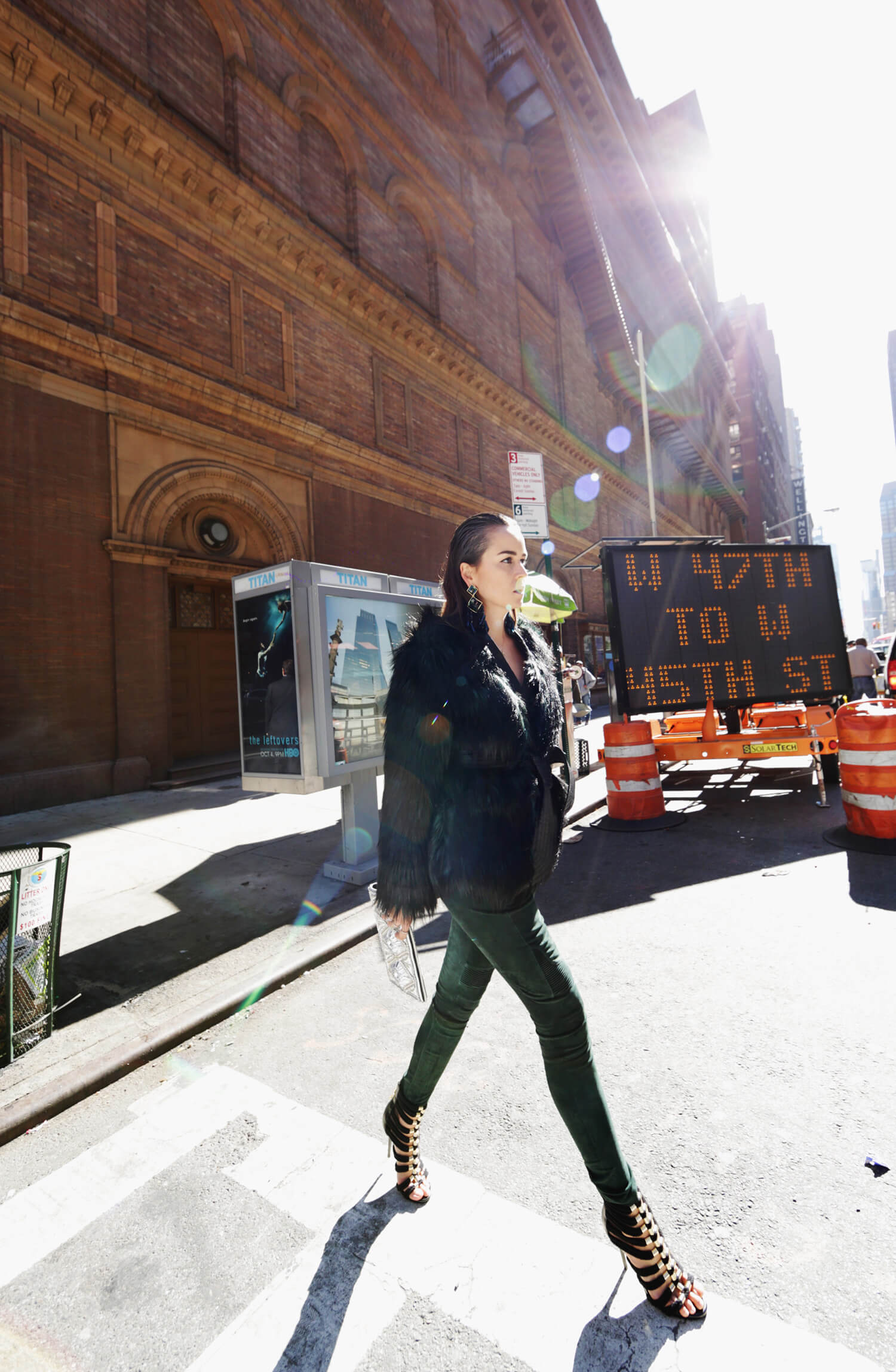 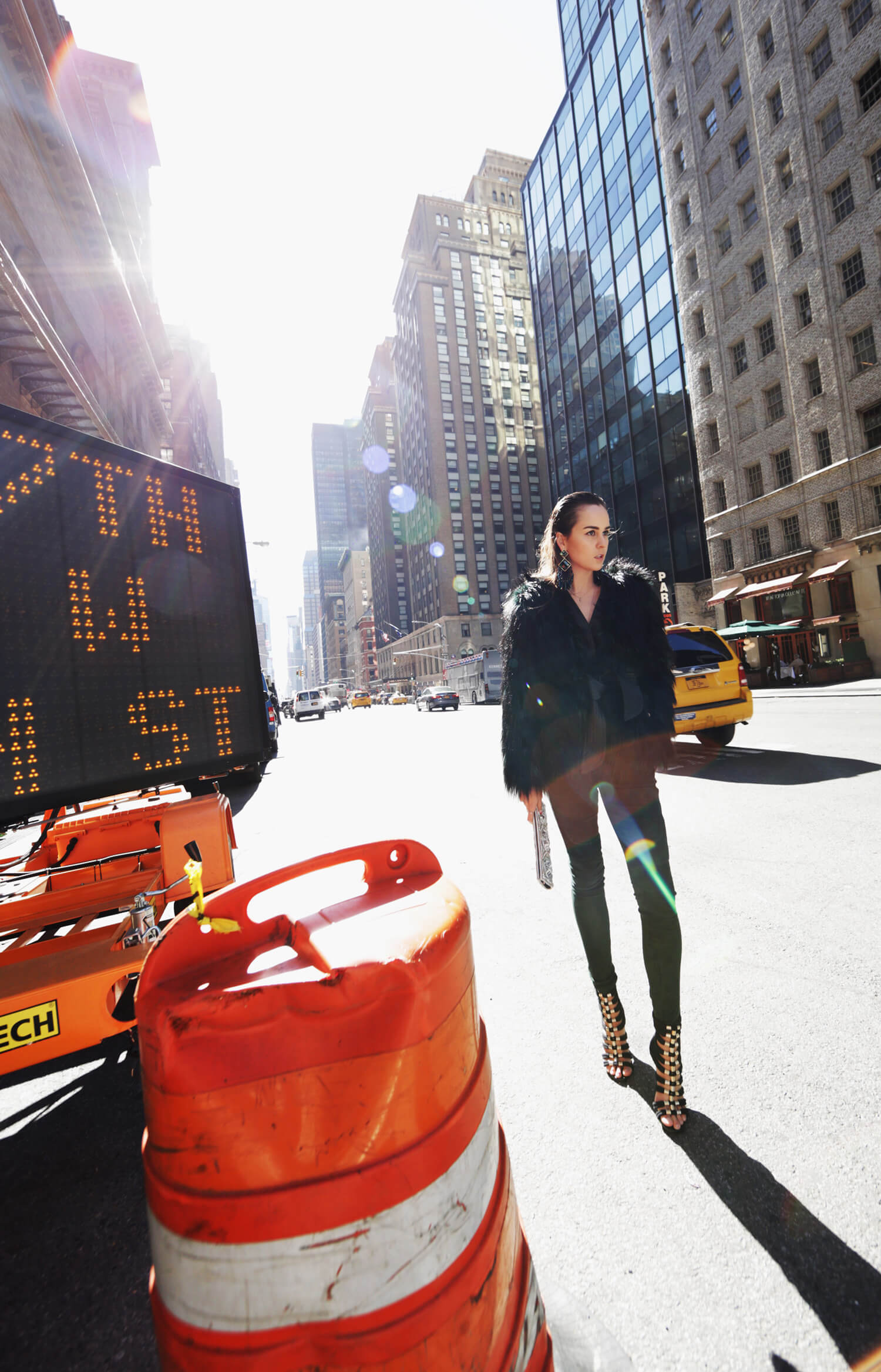 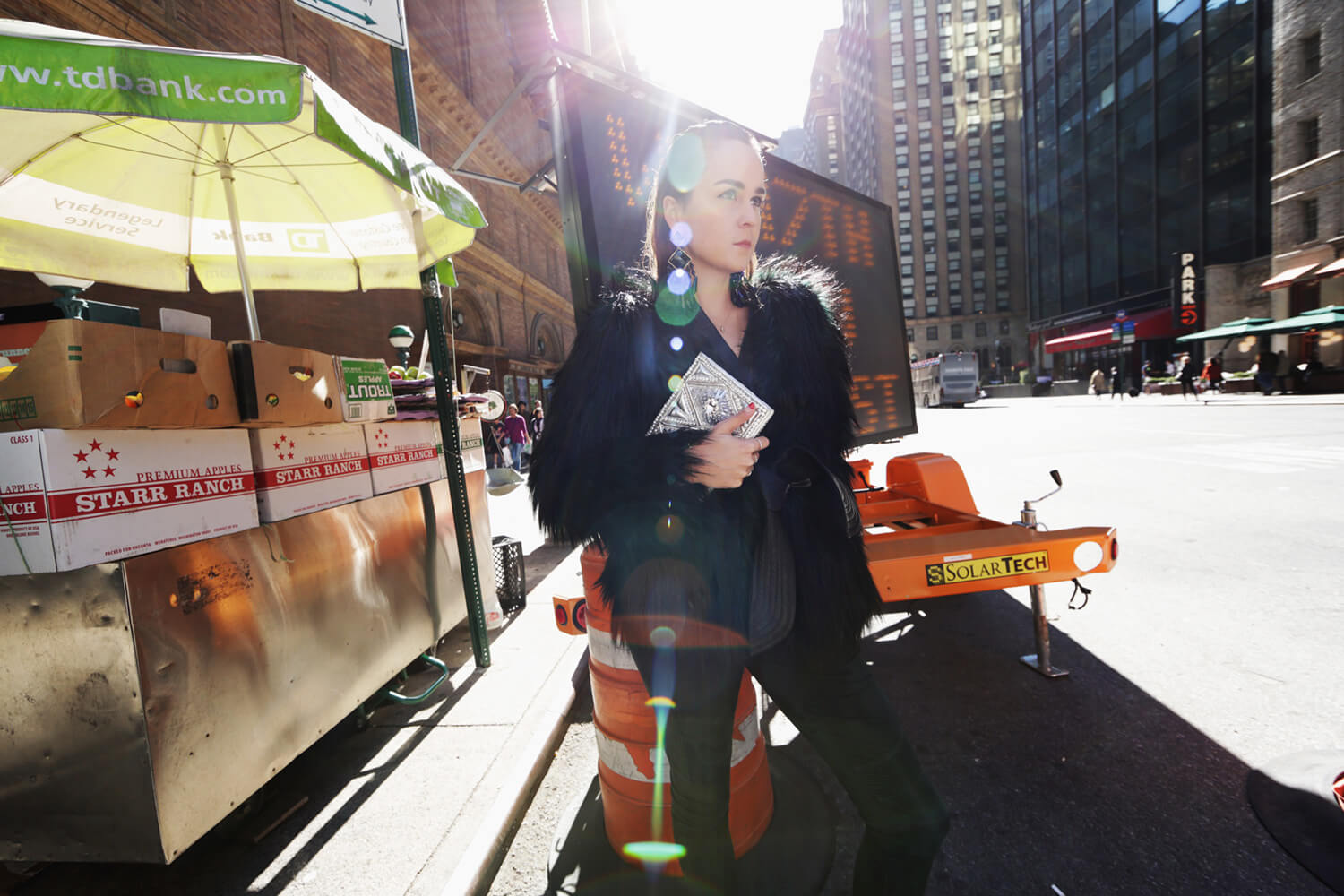 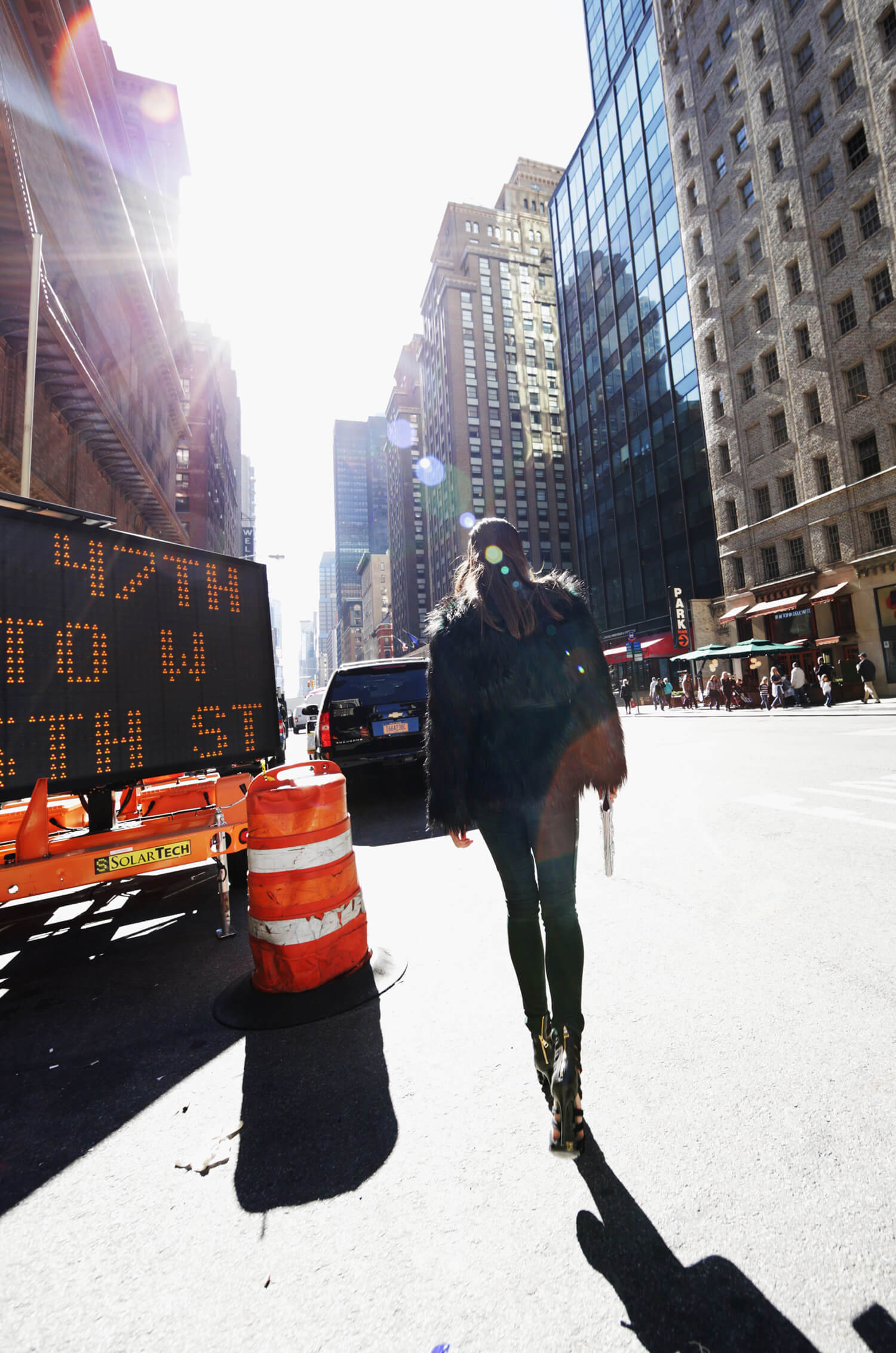 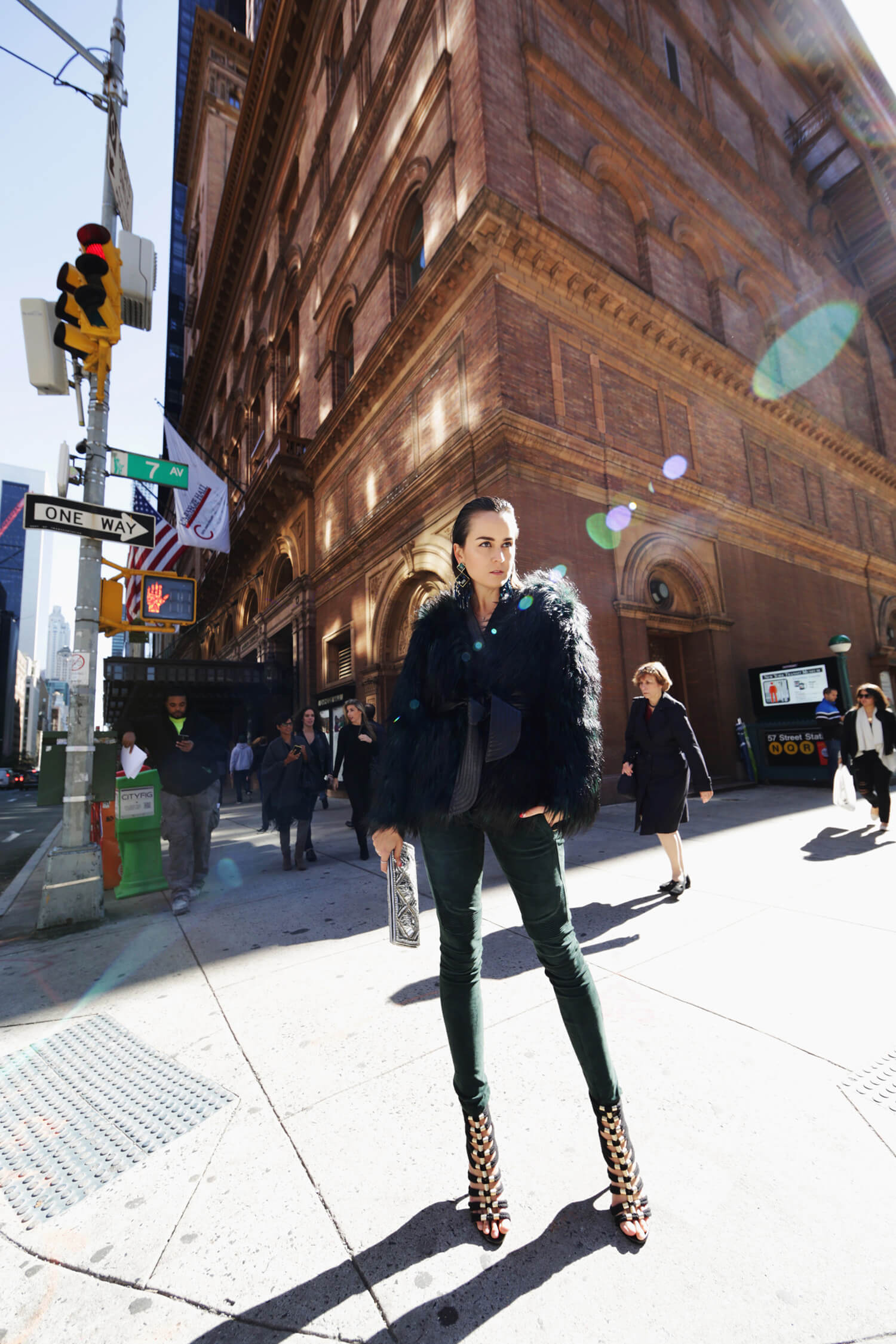 If you follow me on social media, you might have already noticed what happened last night at the Balmain for H&M Show. I can’t stress this enough, I AM SORRY for all of my Backstreet Boys spam. If you don’t follow me on social media and this is the first time you hear this, yes its true; the freaking Backstreet Boys were performing last night, nobody knew, it took us by complete surprise, they walked right next to me and it took me a couple of seconds to realise what was actually happening. I was in complete and total shock.

Let me put it this way; from the age of 12 or 13 I became obsessed with the Backstreet Boys, in my defence, it was the 90’s and I was a kid. I was IN LOVE with Kevin – you don’t understand-, I knew all their lyrics, had all their CD’s, collected posters, knew everything about them, hardcore fan and I am a little embarrassed to admit. Time went on and I got over it. Last night at dinner before the show, we were joking around trying to guess who would perform at the show, I was on instagram while we were talking and clicked on the New York geotag by mistake. I saw Kevin Richardson was in New York and screamed, its the Backstreet Boys! I bet its them performing tonight!. Then I realised how ridiculous that sounded, everyone laughed and I was like; no, they can’t possibly, right?
The show ended, some dancers came around and started performing. I was in the middle of doing my first Periscope live-stream, I was about to turn it off when I heard someone scream: The Backstreet Boys!. I was in such shock (you can probably still see the video on my periscope account), I was screaming; WHAT?! Is that the Backstreet Boys!?!? I KNEW IT!, I KNEW IT!, I TOLD YOU!.
I have spent the ENTIRE day singing all of their songs in my head, surprisingly I still remember ALL of the lyrics, God, so cheesy, SO GOOD!

It might take me a few days to recover from the shock, but until then, I will enjoy from the one and only time I have EVER been starstruck because its true, after all, my childhood dream of seeing the Backstreet Boys came true last night.