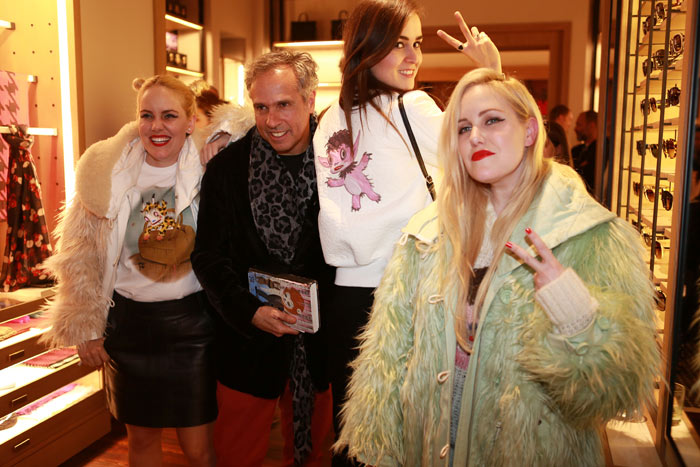 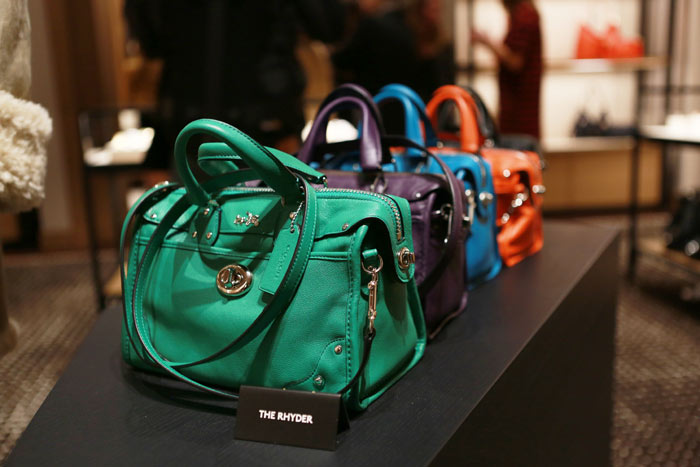 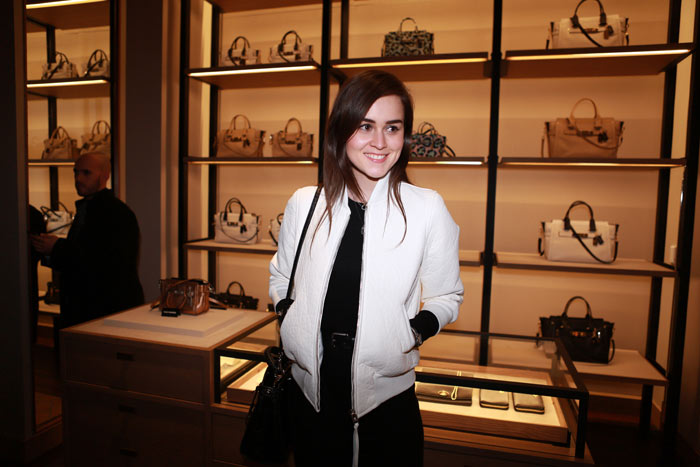 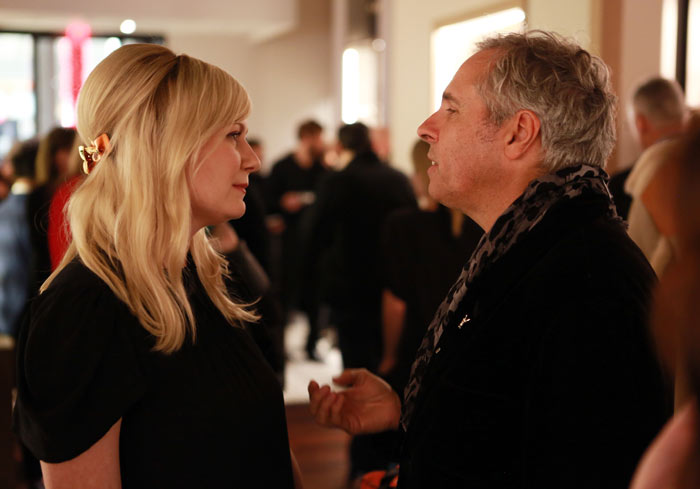 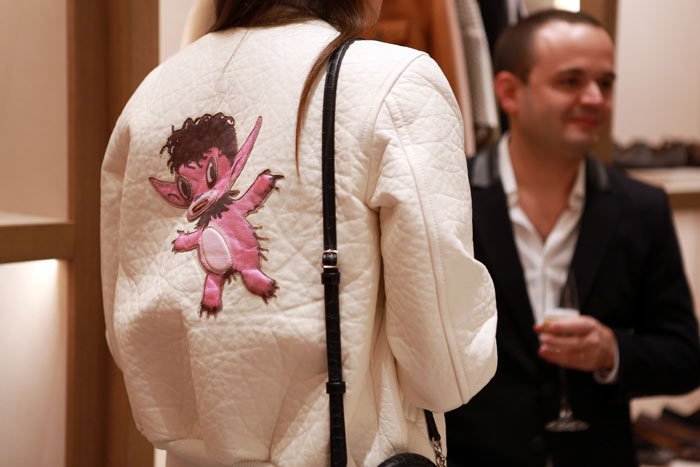 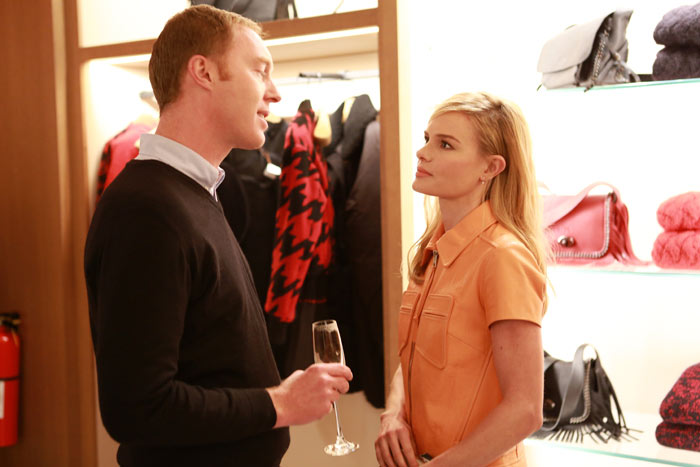 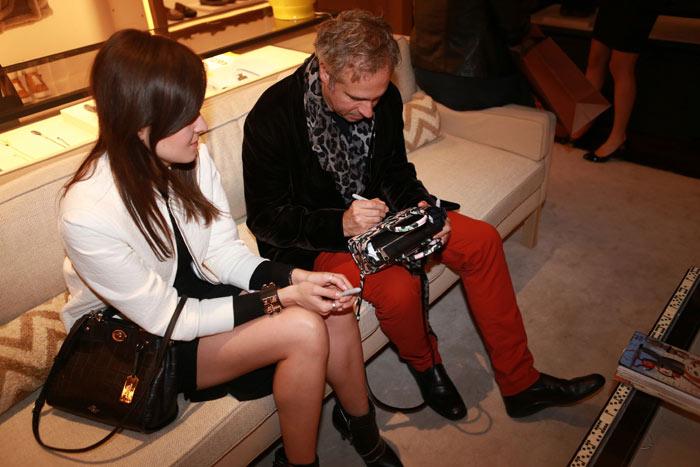 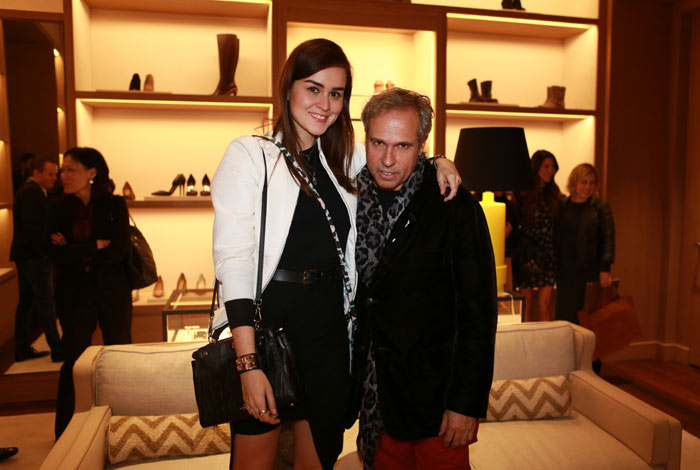 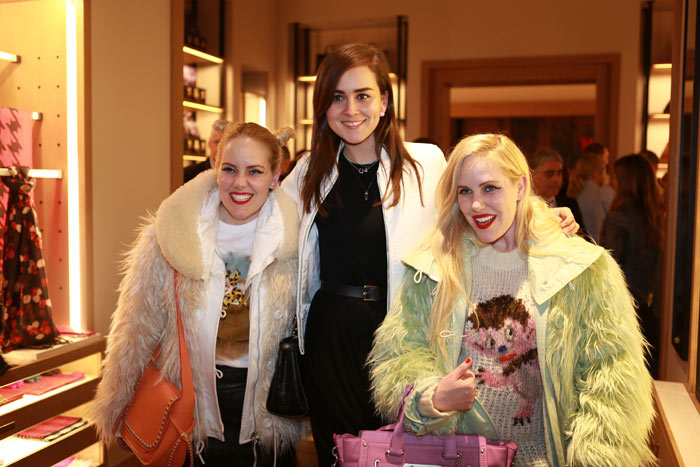 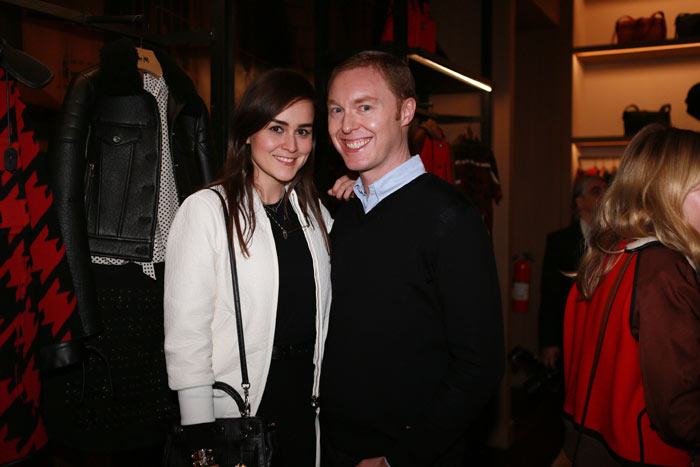 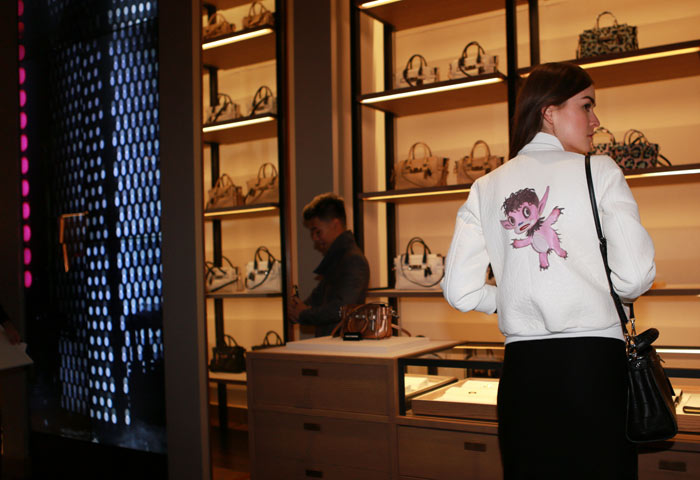 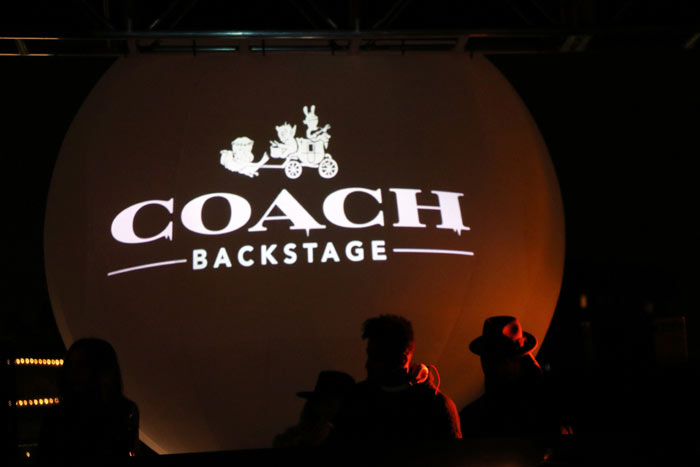 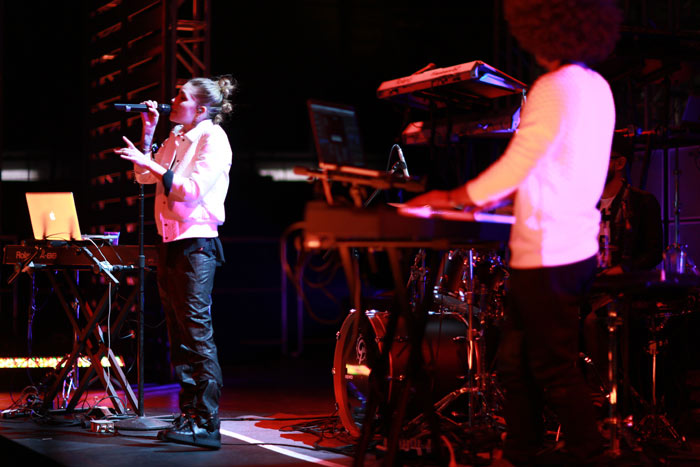 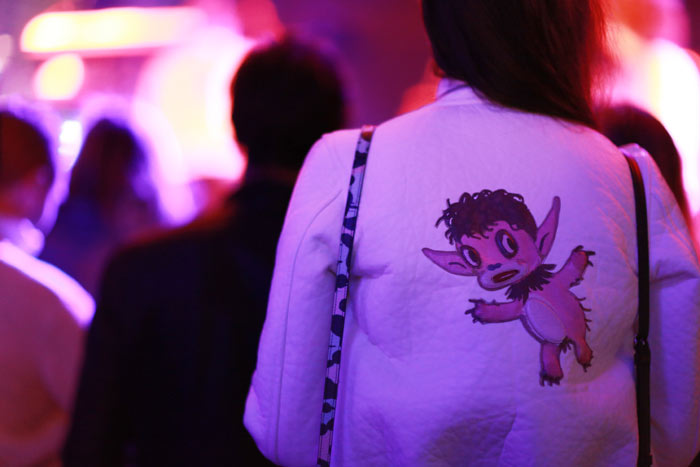 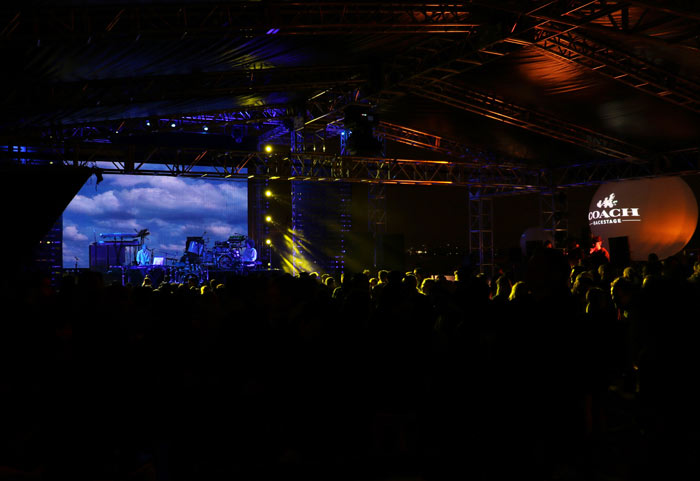 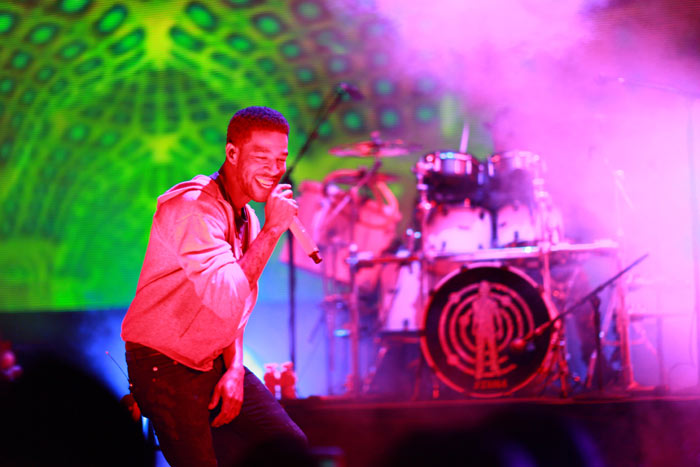 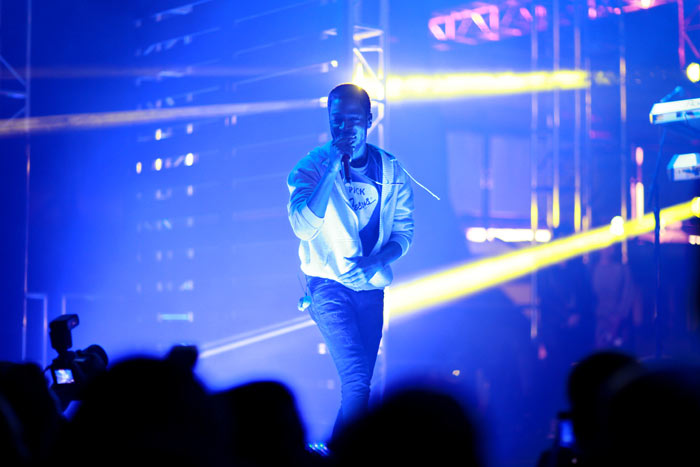 If only everyone threw parties the way COACH does, seriously! These photos were shot at the opening of COACH’s new Rodeo Drive store in Los Angeles, just before their Coach Backstage concert at a completely transformed parking lot in Beverly Hills, with Skylar Grey and Kid Cudi performing. I’ve gotta say that I am genuinely impressed with the new route Coach are taking, not only with their new Ready to Wear collections but also the brand in general. I had the pleasure of finally meeting Stuart Vevers -Coach’s new creative director- and he is not only a genius but also such a down to earth and nice guy, which is so refreshing to see in an industry that can sometimes appear uptight…One of my absolute highlights was when Gary Baseman signed my new bag which was a part with his collaboration with the brand, a one of a kind indeed and a memory that I will always keep with me.

Photos by Richard Nicholls for StyleScrapbook